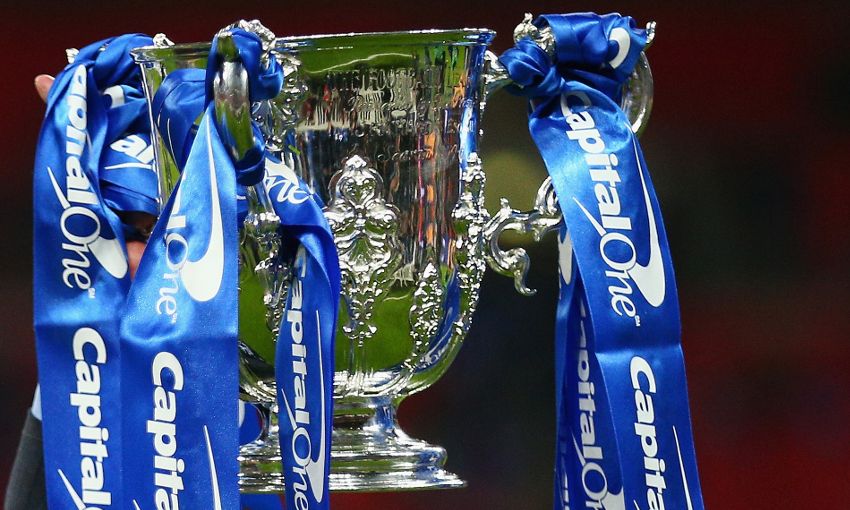 Liverpool FC have announced the following changes to the ticket sales for the Capital One Cup semi-final second leg against Stoke City at Anfield on Tuesday January 26.

To purchase tickets during this sale, Memberships must have been purchased by midnight on January 10.

This is now a controlled sale and tickets will be available to supporters who have one home game recorded on their purchase history from any of the following seasons: 2013-14, 2014-15 and 2015-16.

Tickets will be available from 8.15am Friday January 15.

In line with ground regulations, tickets are strictly available to home supporters only. Anyone found to be in breach of these regulations can and will be removed from the ground.

Should any tickets remain after the advertised sales have taken place, a further announcement will be made.

Supporters are advised to check here for sale updates.