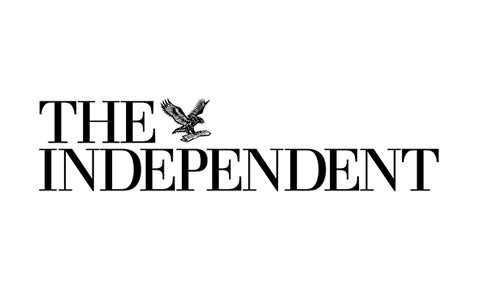 Manchester City midfielder Yaya Toure is reportedly willing to remain in the Premier League if he is deemed surplus to requirements under new manager Pep Guardiola.

The Ivorian has one year still to run on his contract at the Etihad and is expected to be subject to interest from Internazionale and China as his future remains in doubt.

Toure is said to be keen to remain in England, according to the Daily Mirror, in a move which will worry City chiefs ahead of talks with the 32-year-old.

A source close to the player told the paper: “Yaya and the family are very happy in the UK, they enjoy living here and see no reason to change.
“Also, Yaya has extended family here including brothers [elder sibling Kolo plays for Liverpool] and sisters.”

Reds on alert as Yaya Toure hints at England stay

Kolo: I'll go to war with Yaya if I meet my brother at Wembley