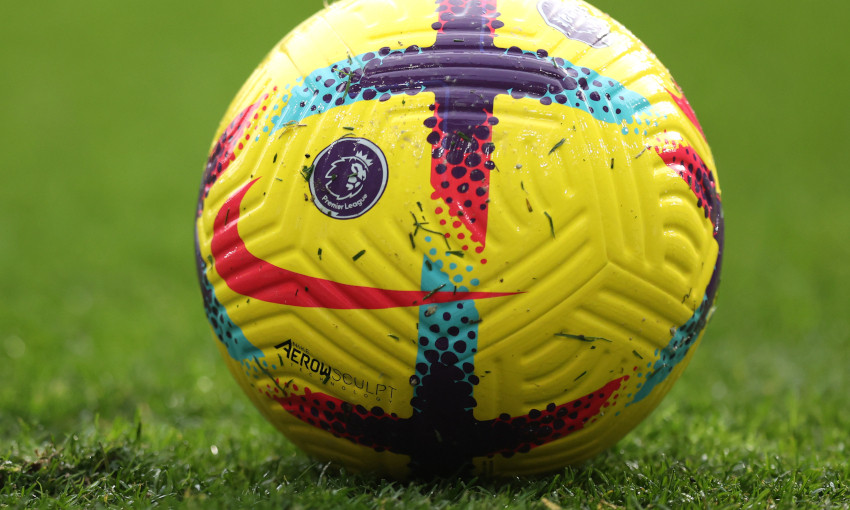 Three of Liverpool's Premier League fixtures in February have been rescheduled.

See the updated details for the meetings with Everton, Newcastle United and Crystal Palace below.

All three games will be broadcast live by Sky Sports in the UK.

**This match is subject to participation in the Carabao Cup final. If Liverpool do not progress to the Carabao Cup fifth round and Bournemouth/Manchester City are involved in the final, Palace v Liverpool will move to a 5.30pm kick-off on Saturday February 25.