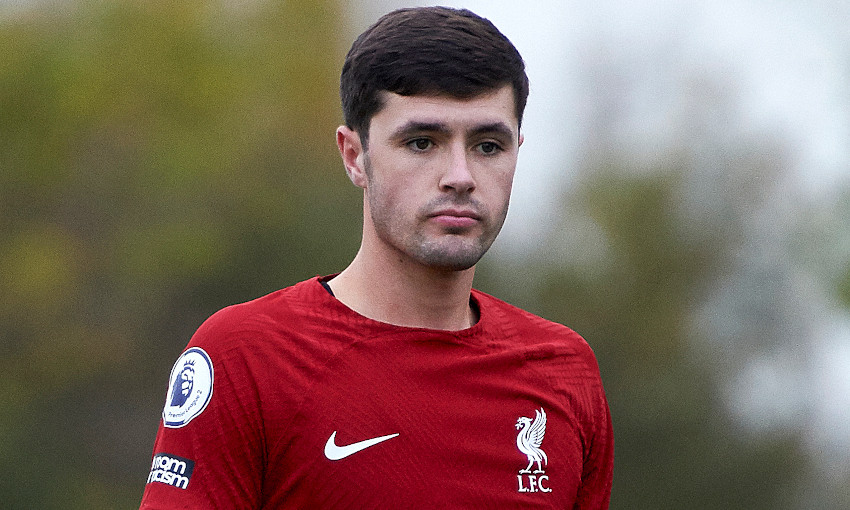 The 20-year-old striker begins in attack as the Reds make 11 changes for the clash with The Rams.

Stefan Bajcetic, Bobby Clark and Melkamu Frauendorf also come into the line-up, while Calvin Ramsay and Alex Oxlade-Chamberlain are named in the XI to make their first starts of the season.