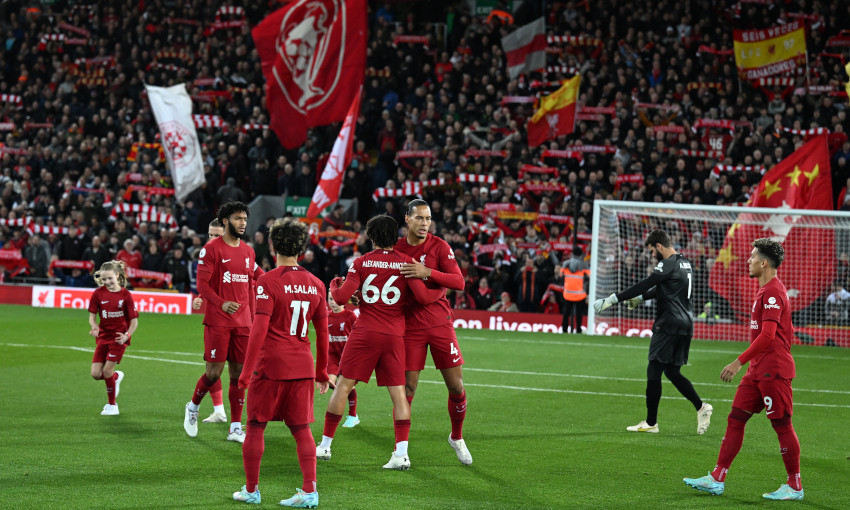 Go behind the scenes of Liverpool's Premier League win over West Ham United in a new episode of Inside Anfield.

The Reds claimed their third successive victory on Wednesday night as Darwin Nunez’s header and Alisson Becker’s penalty save secured a 1-0 result.

Our cameras were around the ground to capture moments you didn’t see before, during and after the clash with the Hammers – take a look in the video below.