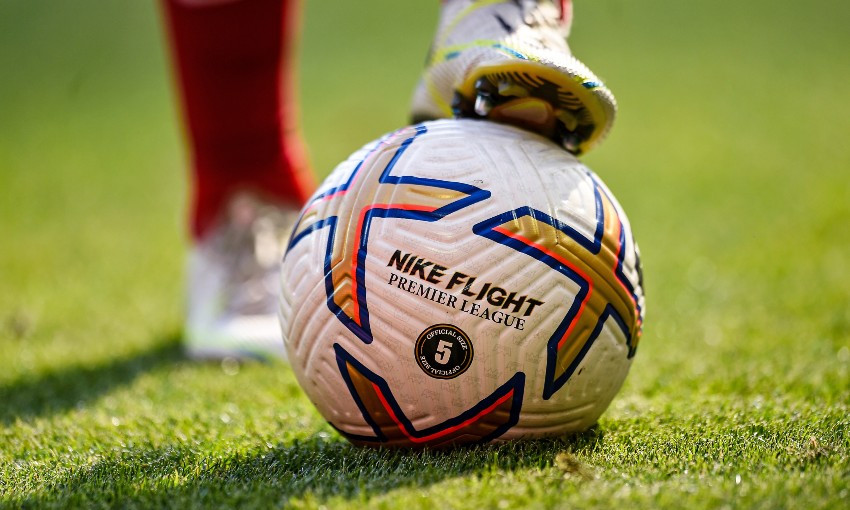 Liverpool's Premier League match against Leeds United at Anfield has been rescheduled.

The game will now take place on Saturday October 29, with a kick-off time still to be confirmed.

The fixture has been moved from Sunday October 30 due to the Reds' Champions League meeting with Napoli being scheduled for Tuesday November 1.