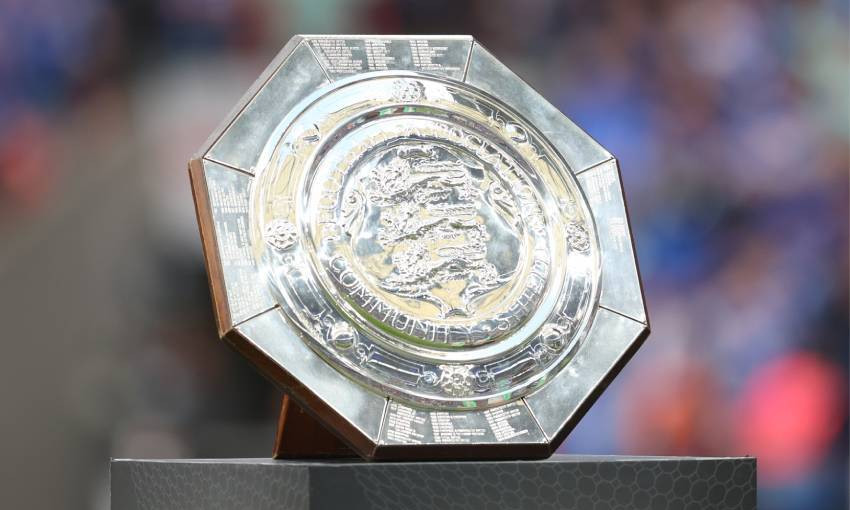 Fixture details have now been confirmed for the 2022 FA Community Shield.

Liverpool will face Manchester City in the annual season curtain-raiser between the winners of the Emirates FA Cup and Premier League respectively.

This year’s match is set to be played at Leicester City’s King Power Stadium on Saturday July 30, with kick-off at 5pm BST.

The switch of venue is due to the Women’s Euro 2022 final being held at Wembley on the same weekend.

Ticket information will be announced here on Liverpoolfc.com in due course.