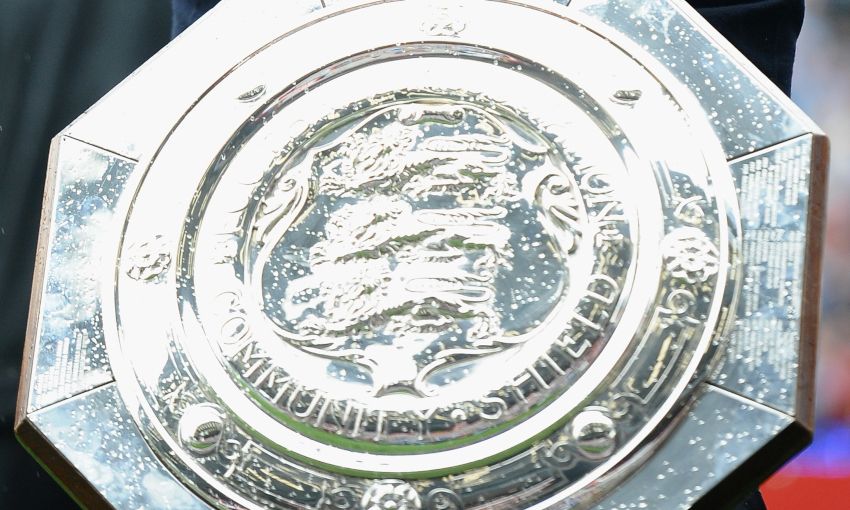 Liverpool and Manchester City kick off the new season by contesting the FA Community Shield at Wembley on Sunday afternoon.

Last term's runaway top two in the Premier League will renew battle in the annual curtain-raiser, with the Reds part of the fixture for the first time in 13 years.

Ahead of the showdown in the capital, we have picked out 10 facts and figures you should know - courtesy of club statistician Ged Rea...

Liverpool will be appearing in the FA Community Shield (formerly known as the Charity Shield) for the 22nd time. They have won 10 outright and shared it on a further five occasions.

Only Manchester United (17) and Arsenal (14) have won it outright more times than the Reds, while a victory on Sunday would see Liverpool win it for the 16th time (outright and shared) - second only to United.

Liverpool's last Community Shield victory saw them defeat Chelsea 2-1 in 2006 with goals from John Arne Riise and Peter Crouch, whose winner came 10 minutes from time after Andriy Shevchenko had equalised. 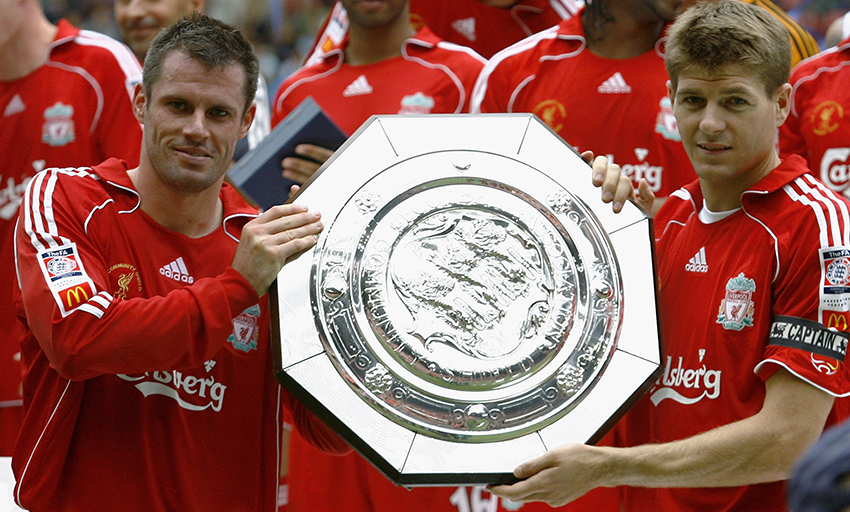 Each of the Reds' last six Shield wins have been secured by a one-goal margin.

Two Liverpool players have previously scored twice in a Community Shield game. In 1979 Terry McDermott got two of their three goals against Arsenal, while in 1988 John Aldridge netted both against Wimbledon.

This will be the club's 39th visit to Wembley in all competitions - winning 19, losing 13 and drawing six times previously.

Their last trip to the national stadium saw Jürgen Klopp's side win 2-1 against Tottenham Hotspur last September with goals from Georginio Wijnaldum and Roberto Firmino.

In the last 12 meetings between the Reds and City in all competitions, Liverpool have won seven and drawn three, with two defeats - both at Etihad Stadium.

City, who won the last clash 2-1, have not defeated Liverpool in successive encounters in all competitions since 1937, when they claimed 5-0 and 5-1 victories in the league.

City have won on each of their last six visits to Wembley in all competitions, with their last defeat at the national stadium coming in the 2017 FA Cup semi-final against Arsenal.