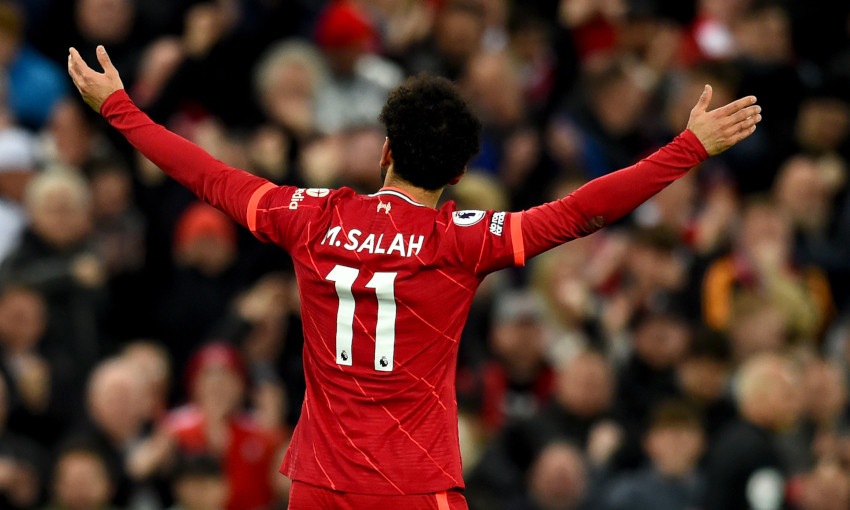 Mohamed Salah has been voted PFA Fans' Player of the Year for 2021-22.

The Egyptian retains the award after football supporters recognised his stellar Premier League campaign for Liverpool.

Salah claimed his third Golden Boot, alongside Tottenham Hotspur's Son Heung-min, by netting 23 goals from his 35 outings in the top flight.

The No.11 also picked up the league's Playmaker prize for his 13 assists in the season – one more than teammate Trent Alexander-Arnold, who was also shortlisted for the PFA prize.

Salah came out on top in a fan poll to claim the accolade for the third time in his career, with Kevin De Bruyne, Phil Foden, Conor Gallagher and Declan Rice the other nominees.