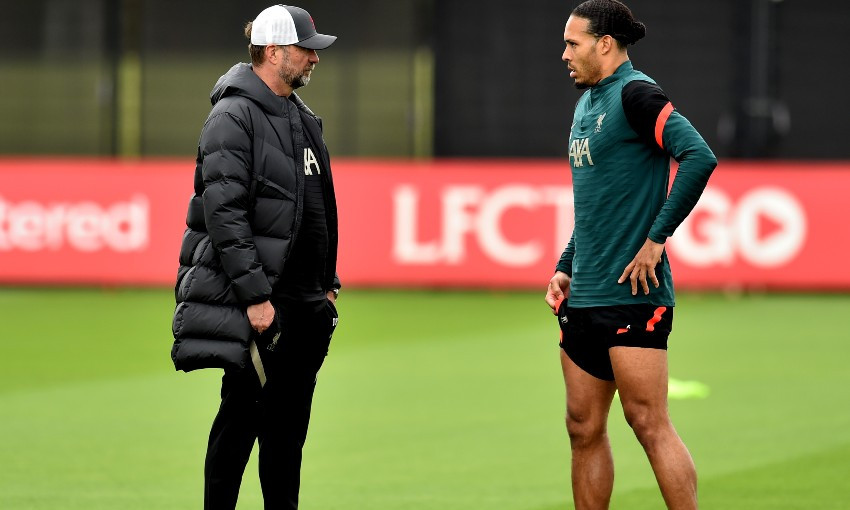 Jürgen Klopp hopes Fabinho, Mohamed Salah and Virgil van Dijk can feature against Wolverhampton Wanderers with the Champions League final on the horizon.

Liverpool host Wolves at Anfield in their last Premier League match of the season on Sunday afternoon, with that game coming six days before they meet Real Madrid in Paris.

Fabinho has missed the Reds’ last two outings due to a muscle injury, while Salah and Van Dijk were absent from Tuesday’s win at Southampton after sustaining issues during last weekend’s Emirates FA Cup final victory.

“It looks all good. What we do with them for the weekend I have no idea,” Klopp said of the trio’s fitness on Friday.

“I actually understand 100 per cent the goalscoring battle with Heung-min Son but we have no chance that we take any risks. But Mo doesn’t want to take any risks, there is no doubt about that.

“It looks good but the boys make steps and we will see. My preferred solution would be that they all could play at the weekend for rhythm reasons, stuff like this, or at least could be on the bench and then we can bring them on or not, but they are involved. But if not, then we take it from there. I cannot say 100 per cent.”

The manager also provided an optimistic update on Joe Gomez, who was forced off at half-time at St Mary’s Stadium.

Klopp stated: “Joe is first and foremost good news. Yesterday we had a reassuring further scan, but like we and he thought after the game, we were lucky. It was a proper knock but nothing happened.

“It was the leg where he was injured so I understand 100 per cent that everybody was a bit concerned – I was until I saw Joey’s face in the dressing room. I think most of the time we know best about our body.

“The result of this scan is not here yet but we don’t expect anything really different, it was just reassuring, it’s all fine and from there we go. If it’s fine then it’s about pain, how can you deal with pain, and then we will see what Joe can do today or tomorrow. But I don’t know in the moment.”

Meanwhile, the boss confirmed that Sunday’s game will be Divock Origi’s last at Anfield as a Liverpool player.

“Yes, I expect Div to get a special reception, or farewell, or whatever. He is, and will be for me, forever a Liverpool legend [and] one of the most important players I ever had,” Klopp noted of the forward, who scored a stoppage-time winner versus Wolves at Molineux earlier this season.

“That sounds completely strange with the amount of games he had, but it is, and was, a pure joy to work together with him.” 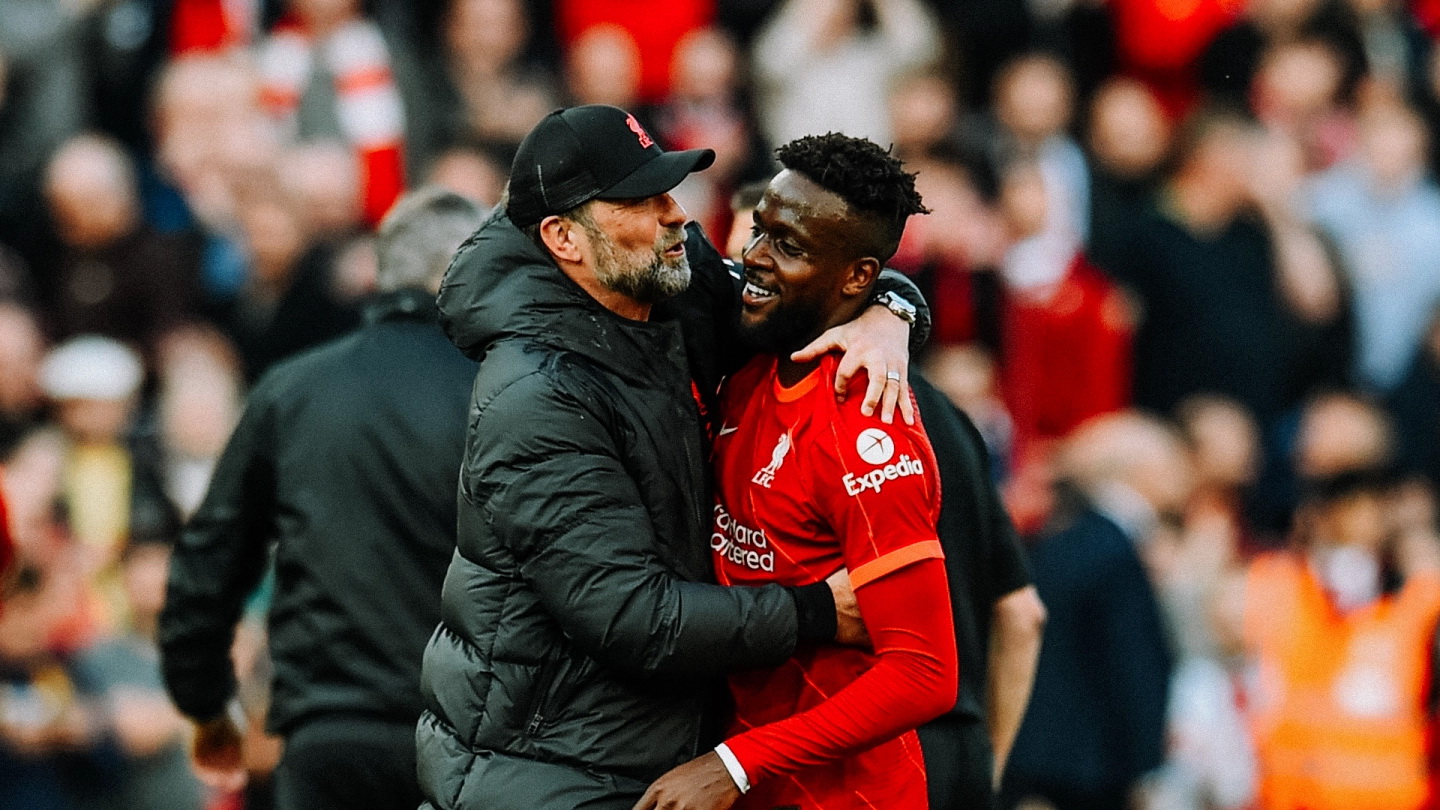