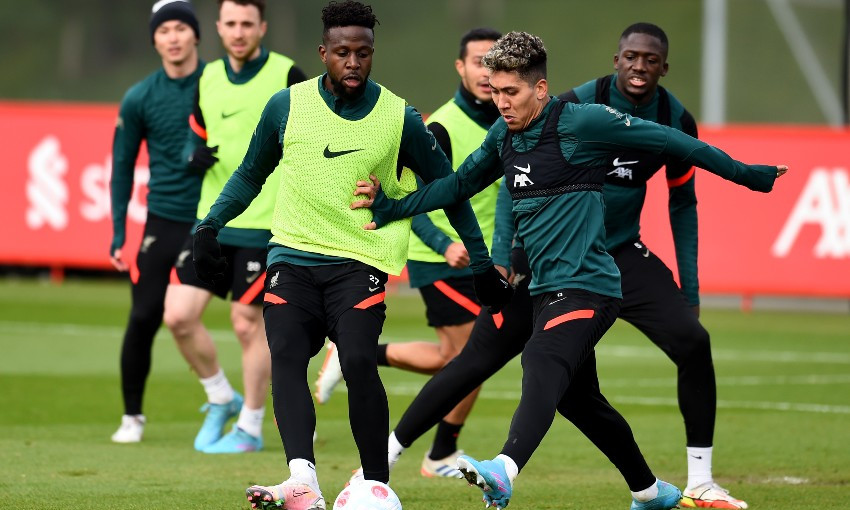 The Reds’ No.9 has not played since picking up a foot issue in the victory over Manchester City at Wembley in April, but he returned to training last week and could be available for Tuesday night’s contest at Villa Park.

“Bobby now trained before the last game [for] two days. We don’t train a lot so he always has to do more, that is what he is still doing,” Klopp said, during Monday’s pre-match press conference.

Tuesday’s outing will be Liverpool’s 59th fixture of a marathon season that will continue with the Emirates FA Cup final at the weekend.

Klopp was asked how much of a challenge team selection is during such a demanding time.

He replied: “Yeah, it’s a challenge, to be honest. But very often the decisions get easier with all the information I get from the medical department because then I don’t have to choose between all of them, I have only a few.

“In these short periods between the games I didn’t get all the information yet, or not the final information, so when I leave here I go to the medical department and collect some more and then we will see. Is it difficult? It’s challenging, that’s it.” 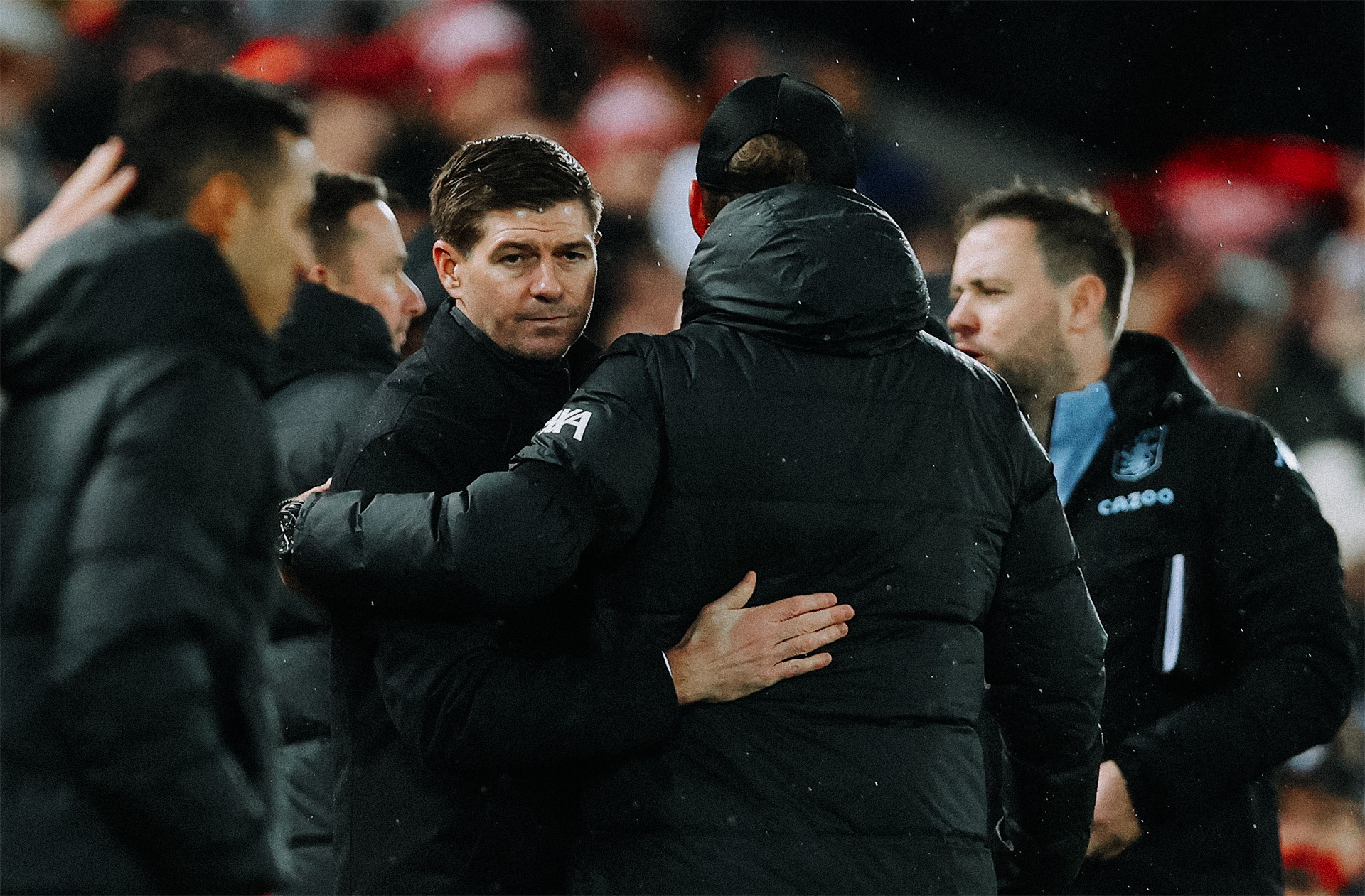 On the fitness of his squad, meanwhile, Villa boss Steven Gerrard told the media: “With injuries, we’re the same as we were. JJ [Jacob Ramsey] won’t make it. He’s got a decent chance for the weekend, but Liverpool’s come too soon, which is disappointing.

“I’m sure he would have been desperate to challenge himself against Liverpool. The squad will be very similar to what it was against Burnley.”

Reds legend Gerrard was also quizzed on the level of Klopp’s current side.

“They’re a world-class team. Arguably, the best team in the world right now. We’re well aware of the challenge,” he stated.

“I’ve spoken many times about how I respect the coach and the coaching staff there. You either fear that or you put your shoulders back and try and take it on and find situations where you can have your moments in the game.

“Every team on the planet, historically or now, there’s always areas or situations that happen in a game where you can hurt them.

“We’re well aware of the size of the challenge tomorrow, but it’s exciting and I’m looking forward to it. Big games of football are what it’s all about.”