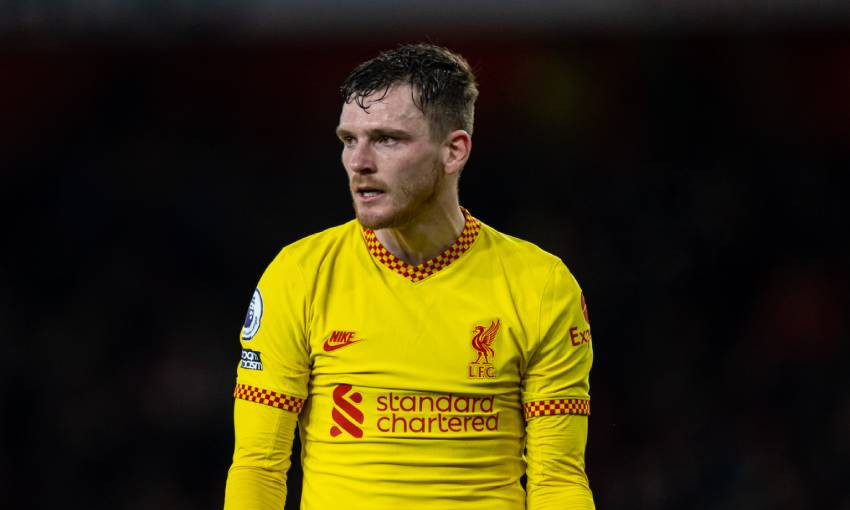 Andy Robertson has been nominated for March's Premier League Player of the Month award.

The left-back is on the eight-man shortlist for the prize after playing every minute of Liverpool's three top-flight victories during the month.

Robertson was part of the Reds defence that recorded a trio of clean sheets and he also delivered an assist for Roberto Firmino against Arsenal.

Vote for Robertson to win here.