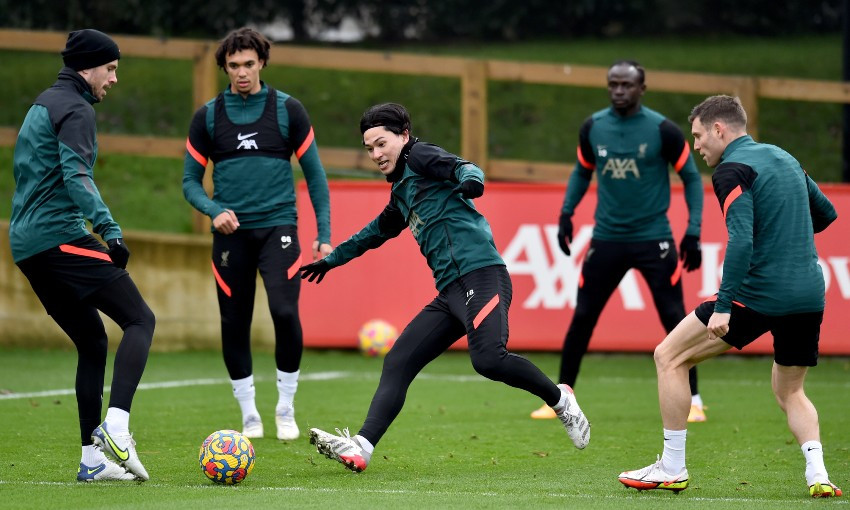 Virgil van Dijk: We work so hard for occasions like this

Jürgen Klopp will not consider the Carabao Cup final when deciding on Liverpool’s starting line-up to face Leeds United.

The Reds host Marcelo Bielsa’s side on Wednesday night in their last Premier League assignment before Sunday’s meeting with Chelsea at Wembley.

After confirming that Roberto Firmino and Diogo Jota will miss the game against Leeds due to their respective muscle and ankle injuries, Klopp was asked on Tuesday whether his XI for that match will offer an indication of his plans for the final.

“I didn’t think about it. I didn’t, because the one thing I learned over the years – and I do this already now for a while – is it doesn't work for me to have two games or three games in my mind,” the boss stated.

“The Premier League is the Premier League and you cannot say, 'I rest somebody for the final' or whatever. For me, it never worked out if you try to rest one and bring him on after 60 minutes and he gets a knock in the 65th minute, so what’s the point?

“I have a few things to sort during the week but I don’t even try to think about the game after the one we are really in.”

Klopp reported no new fitness concerns ahead of a game in which Thiago Alcantara could make his 50th Liverpool appearance.

Leeds defender Robin Koch has been ruled out of the fixture after suffering a head injury during Sunday's defeat to Manchester United.

Previewing the trip to Merseyside, the Leeds manager said: "They are one of the great teams in the league.

“Like every game, we will try to prevent their attacks from damaging us and make our attacks damage them.”