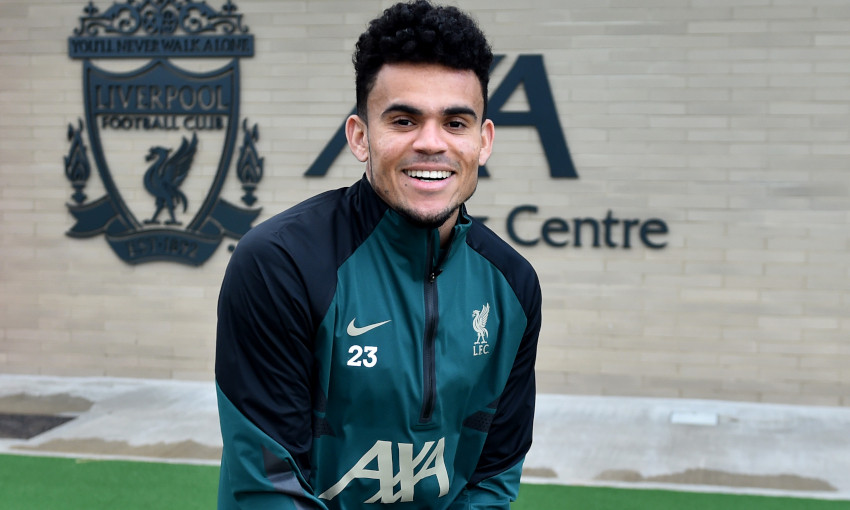 Luis Diaz is named on the bench for Liverpool’s FA Cup fourth-round tie with Cardiff City at Anfield.

The new signing from FC Porto is among the substitutes for the clash with the Championship side along with Harvey Elliott, who features in the squad for the first time since sustaining an ankle injury in September, and Thiago Alcantara.

Joe Gomez and Alex Oxlade-Chamberlain are absent from the squad having recently tested positive for COVID-19. Both players have completed the required period of isolation and are able to resume training, but neither are considered for today’s game due to a lack of sufficient preparation time.