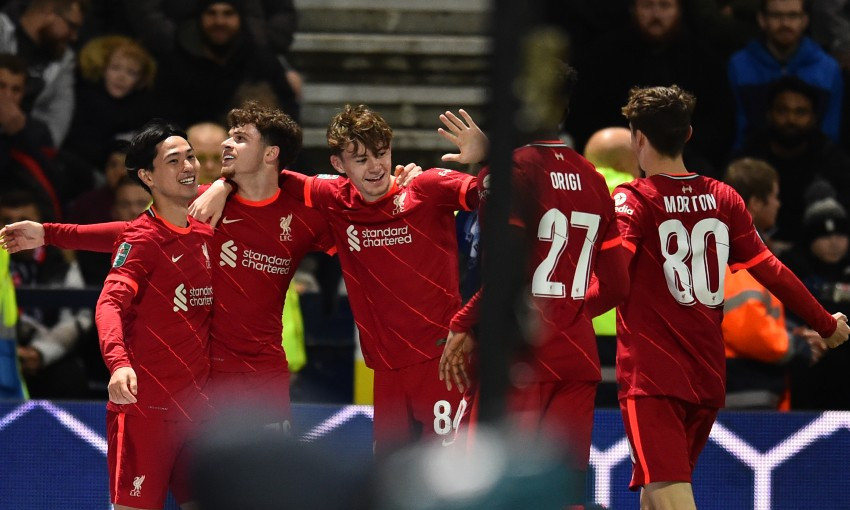 Neco Williams was delighted to play a major role in Liverpool’s Carabao Cup win over Preston North End while making his first start of the season.

The Reds advanced to the quarter-finals of the competition with a 2-0 victory on Wednesday night, with second-half goals by Takumi Minamino and Divock Origi the difference at Deepdale.

Full-back Williams impressed throughout as he got his first 90 minutes of the campaign under his belt following injury.

The Wales international produced a superb goalline clearance in the first half and then provided the assist for Minamino’s predatory opener before also being involved in the build-up to Origi’s outrageous, improvised second.

That contribution was enough for Williams to be named Player of the Match and he spoke to Sky Sports post-match. Read on for a transcript… 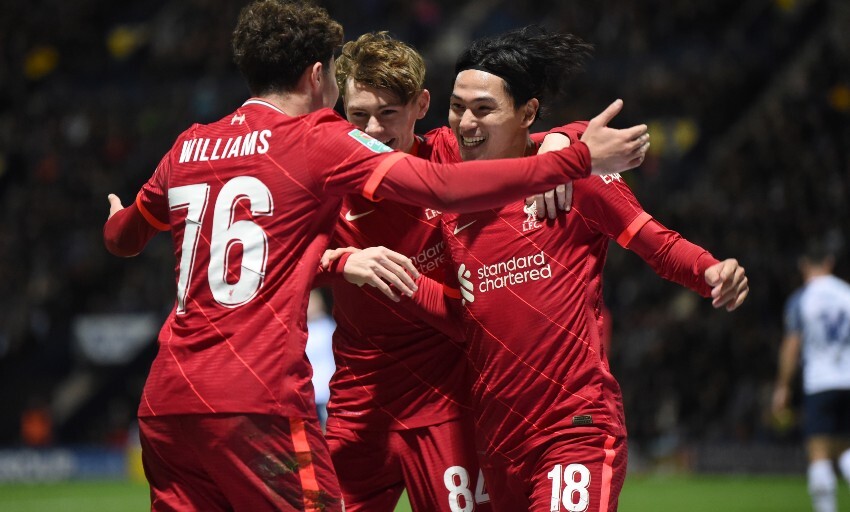 Is it fair to say Preston made you work for the win tonight?

Yeah, 100 per cent. We knew that it wasn’t going to be easy, Preston are a good side. They gave us a good game, we didn’t play our best football but we did enough to get the win and we’re happy with that.

You were involved in both goals, it was two great finishes that made the difference in the end…

Yeah, I’ve got to thank Taki and Div for those goals – they kind of saved me there! Great finishes. The team put a shift in, we worked [hard] and we got the win.

Your assist for the first goal came after the manager pushed you forward, what was the thinking there?

To be honest, I just felt like I had the energy. In the first half especially I was getting right up, I was trying to play as high as I can and I think Conor Bradley - a fantastic player, a young lad and great talent - he came on and went right-back and I went right wing. Wherever the gaffer puts me I’m happy to play. He can put me striker, goalkeeper, anywhere, I’m happy to play.

An assist and an excellent all-round display 🤩 Your Player of the Match from #PNELIV is @necowilliams01! 🔴 https://t.co/OPXZmKtVtm

It was your first 90 minutes of the season, how do you think you did?

I think I did well. I gave everything I had, I got a bit of cramp towards the end but I think that’s just from hard work. All the lads put a right shift in, it wasn’t just me, from the goalkeeper to the striker, all of them. I’m just thankful that we got the win and that I made a contribution to the goals.

I was fuming about that – I should have got on the scoresheet! Never mind, hopefully in the next game I’ll maybe score.