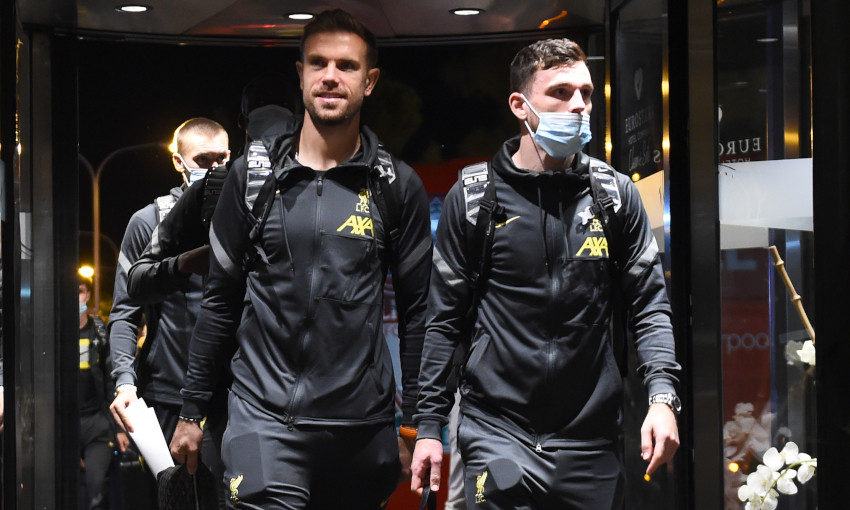 Liverpool arrived in Spain on Monday evening ahead of the Champions League Group B clash with Atletico Madrid.

The Reds return to Estadio Metropolitano - the venue of the 2019 final success in the tournament - on Tuesday night to take on the La Liga side.

After departing John Lennon Airport shortly after 4pm, Jürgen Klopp and his squad arrived at the team's base in the Spanish capital - and our photographers were on hand to capture the moment. 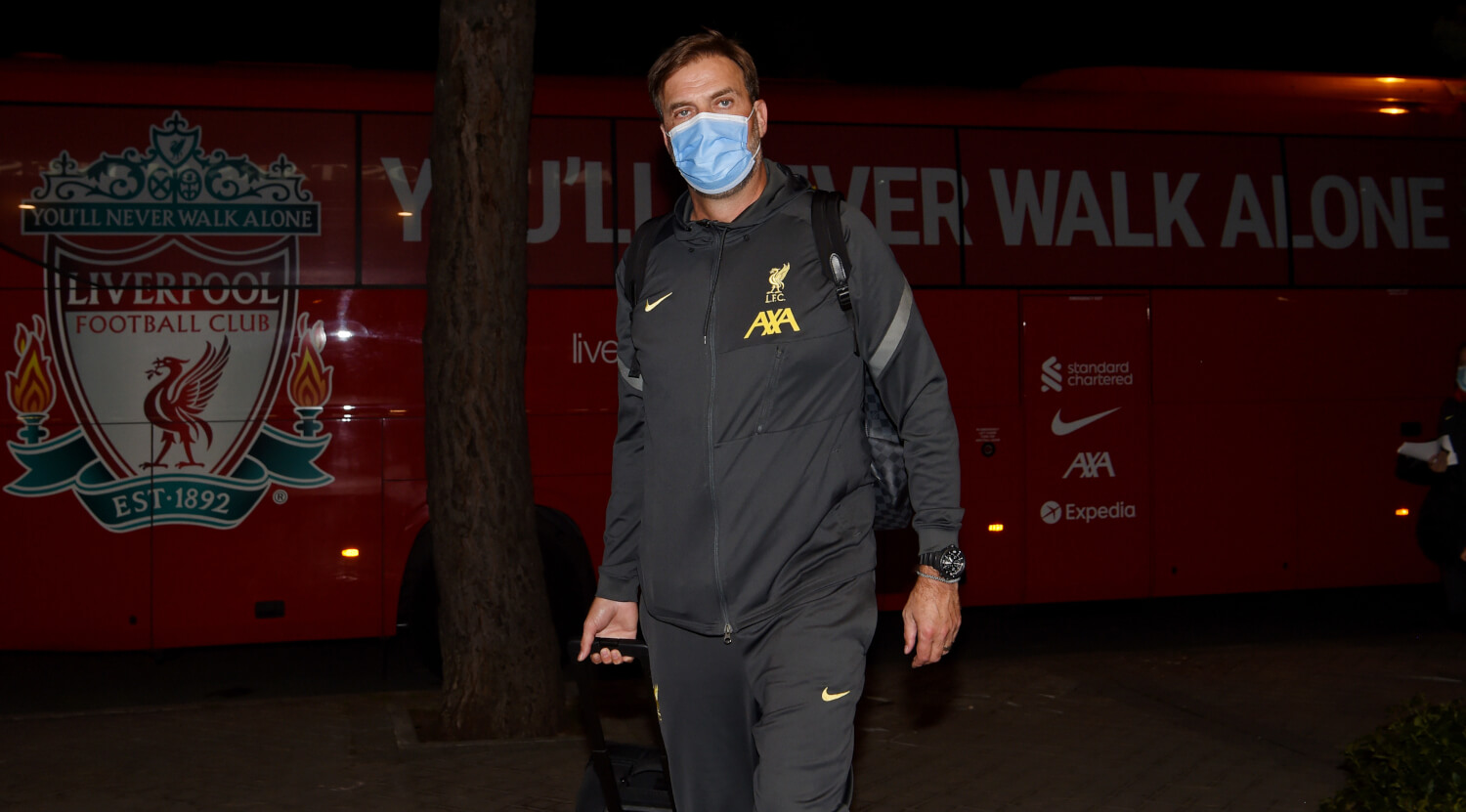 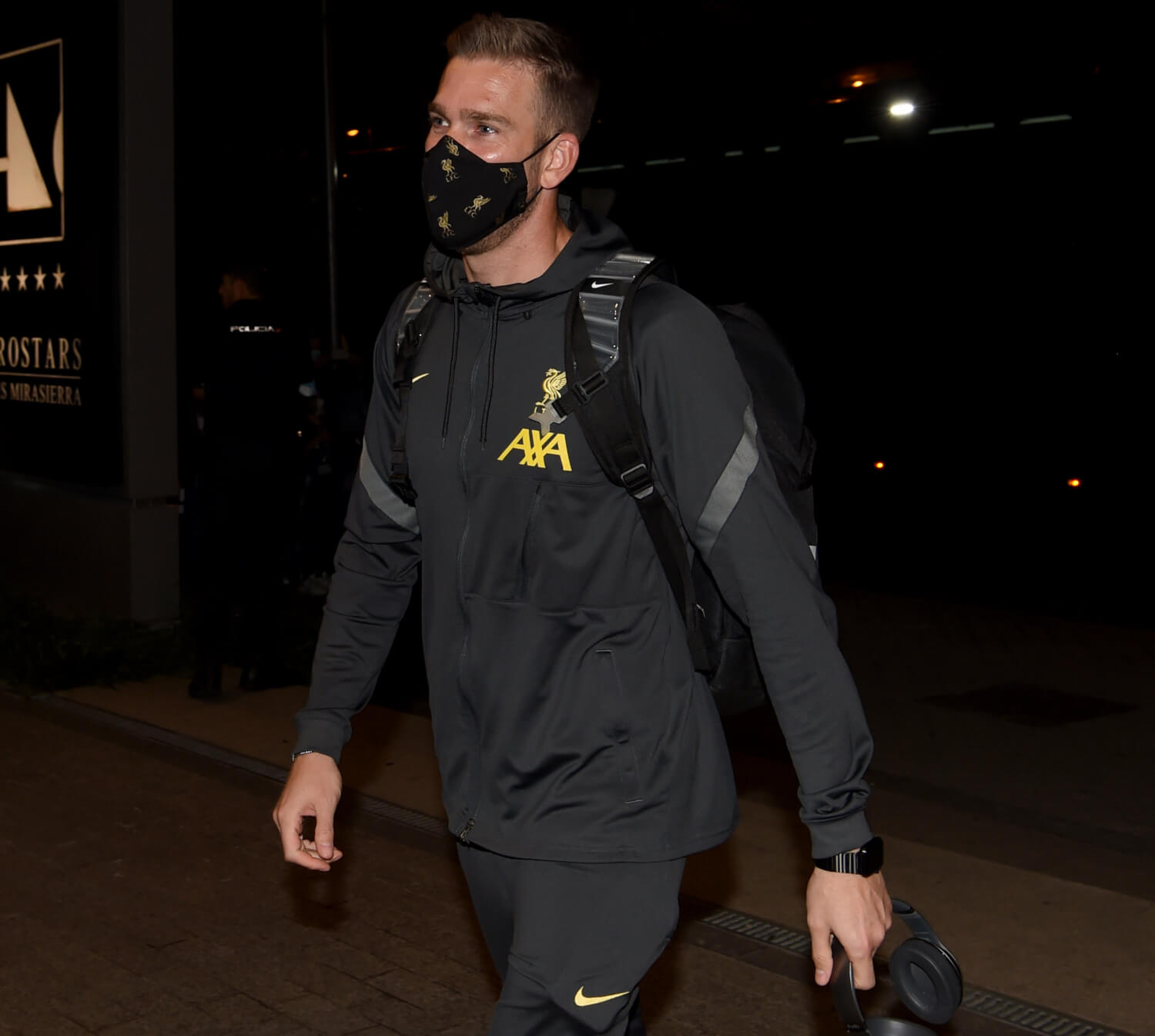 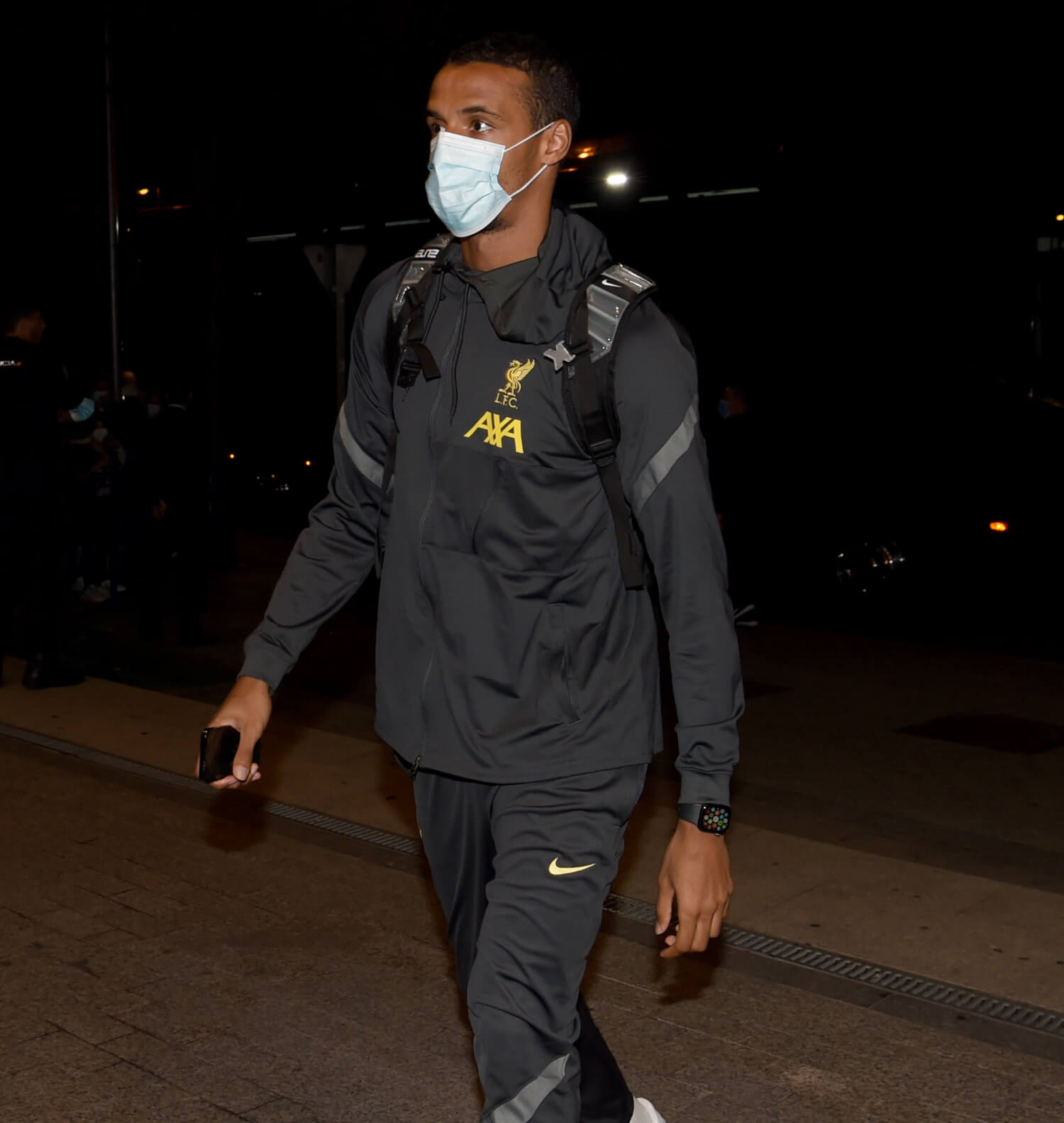 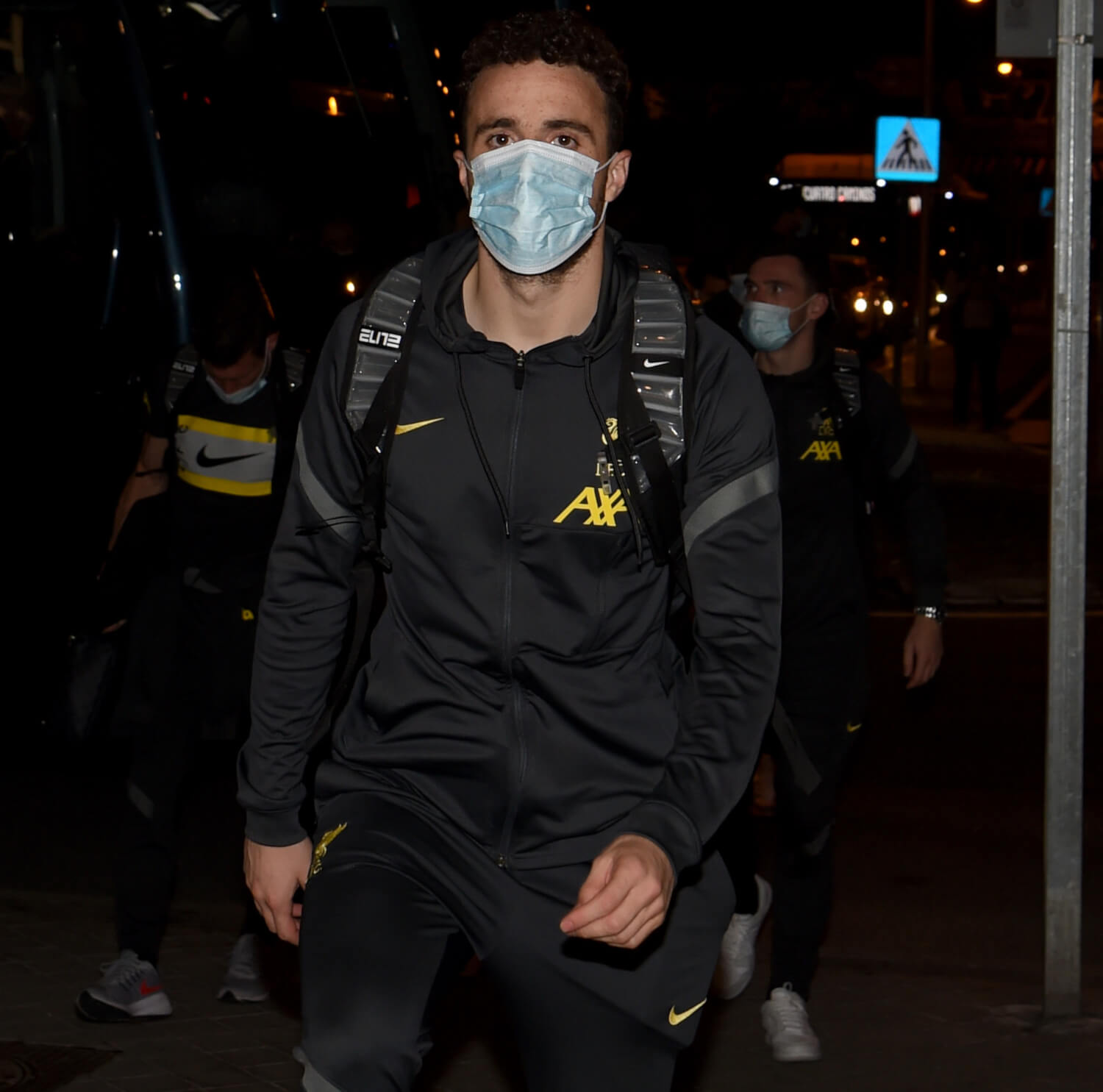 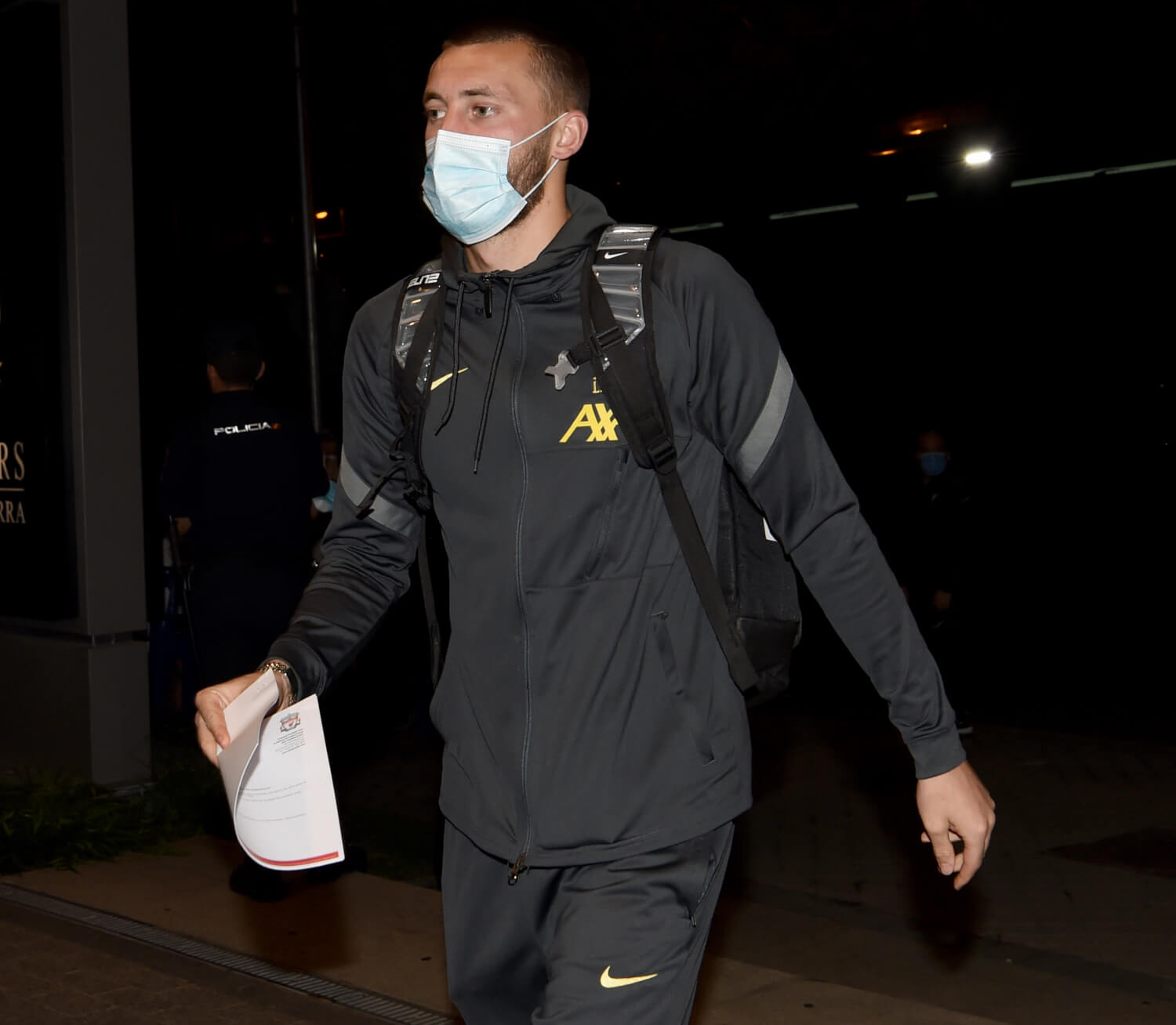 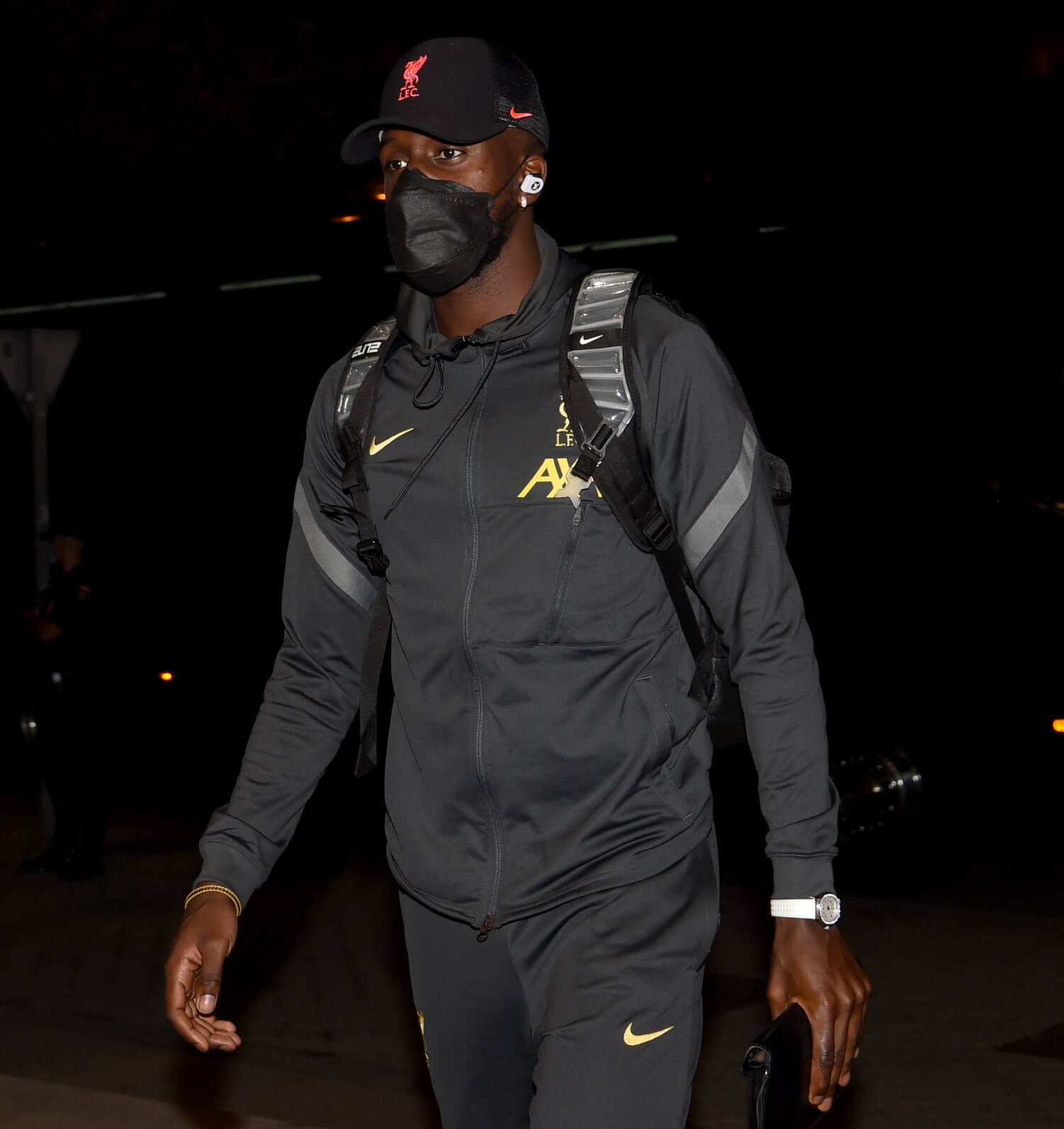 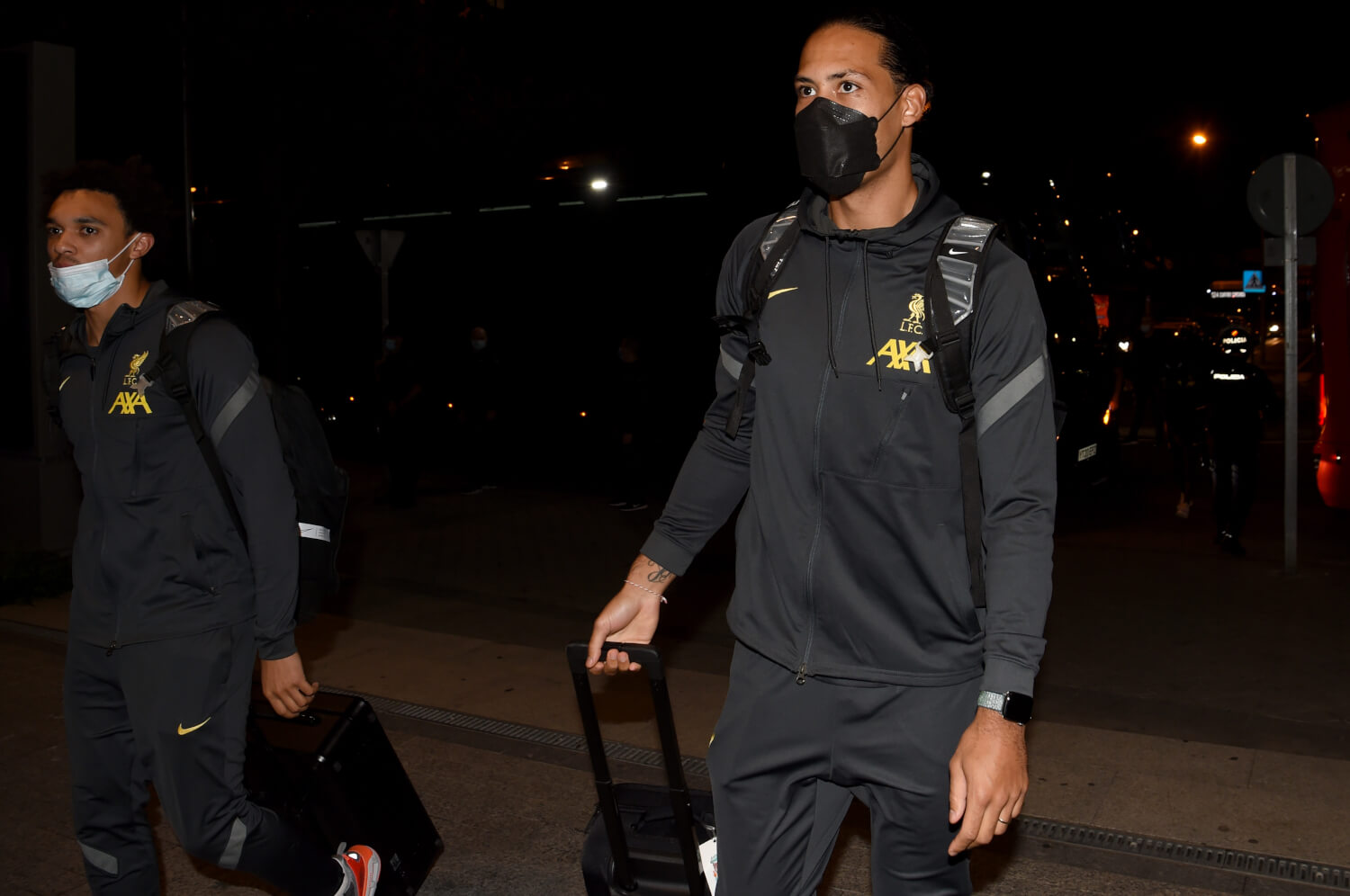 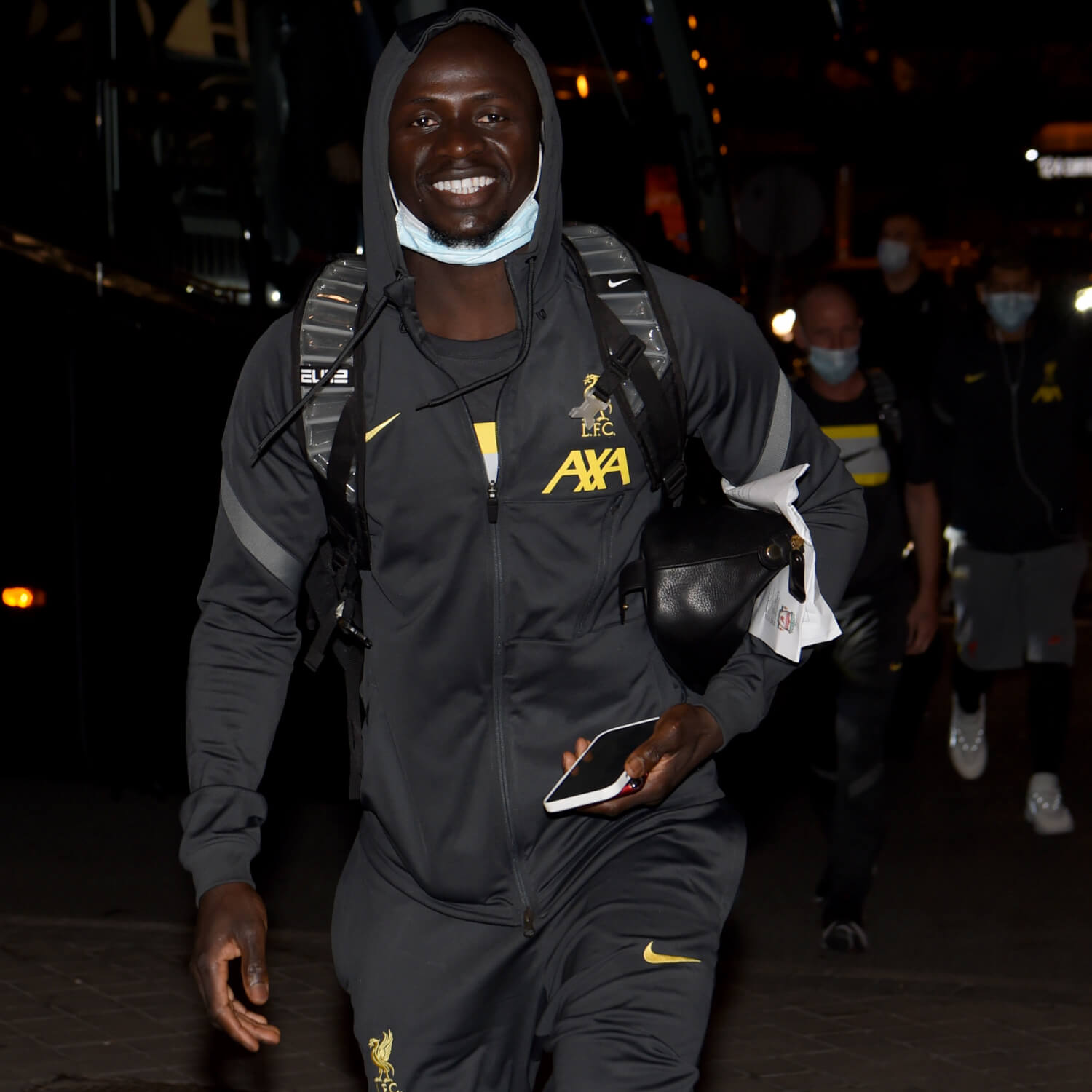 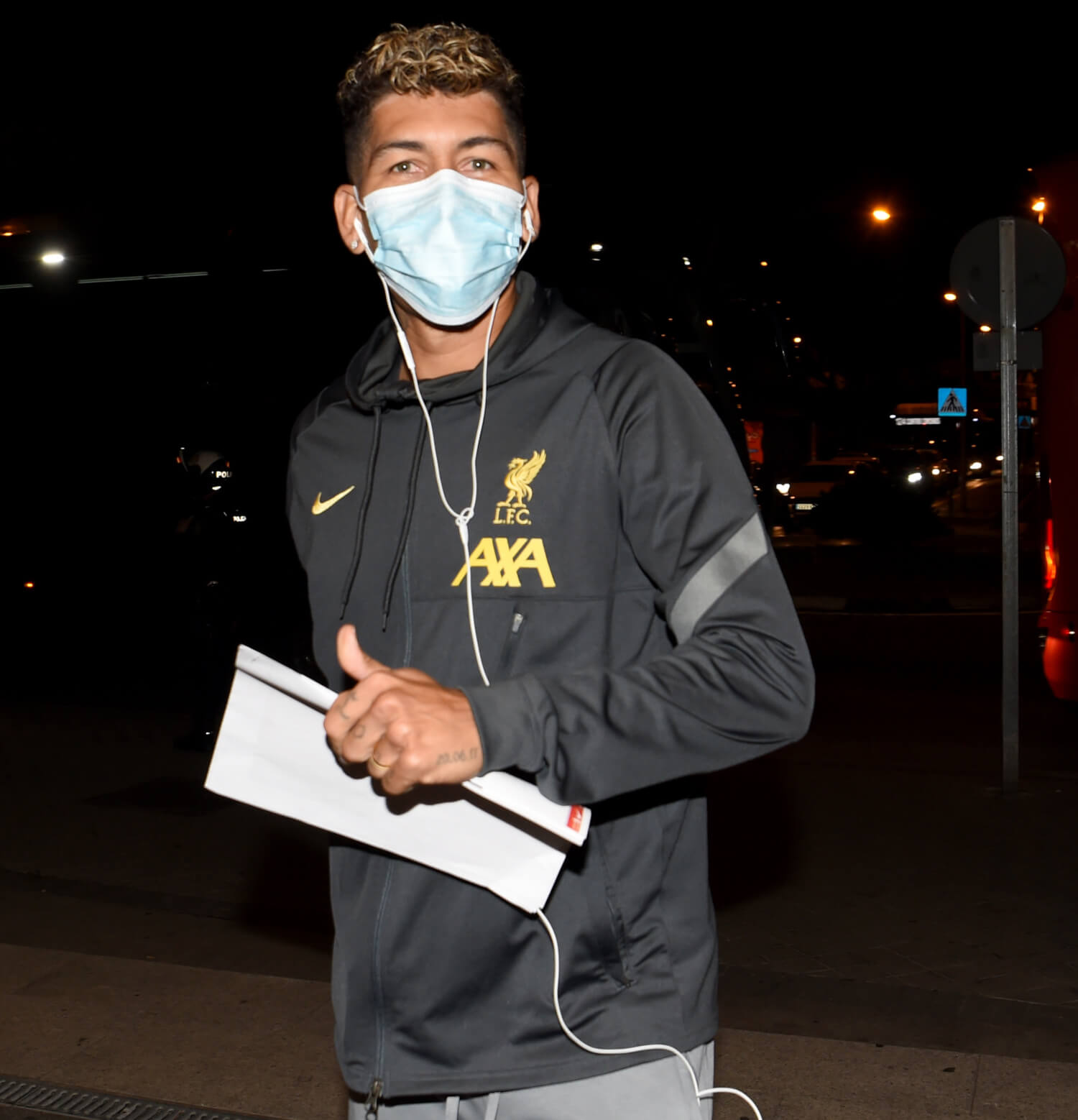 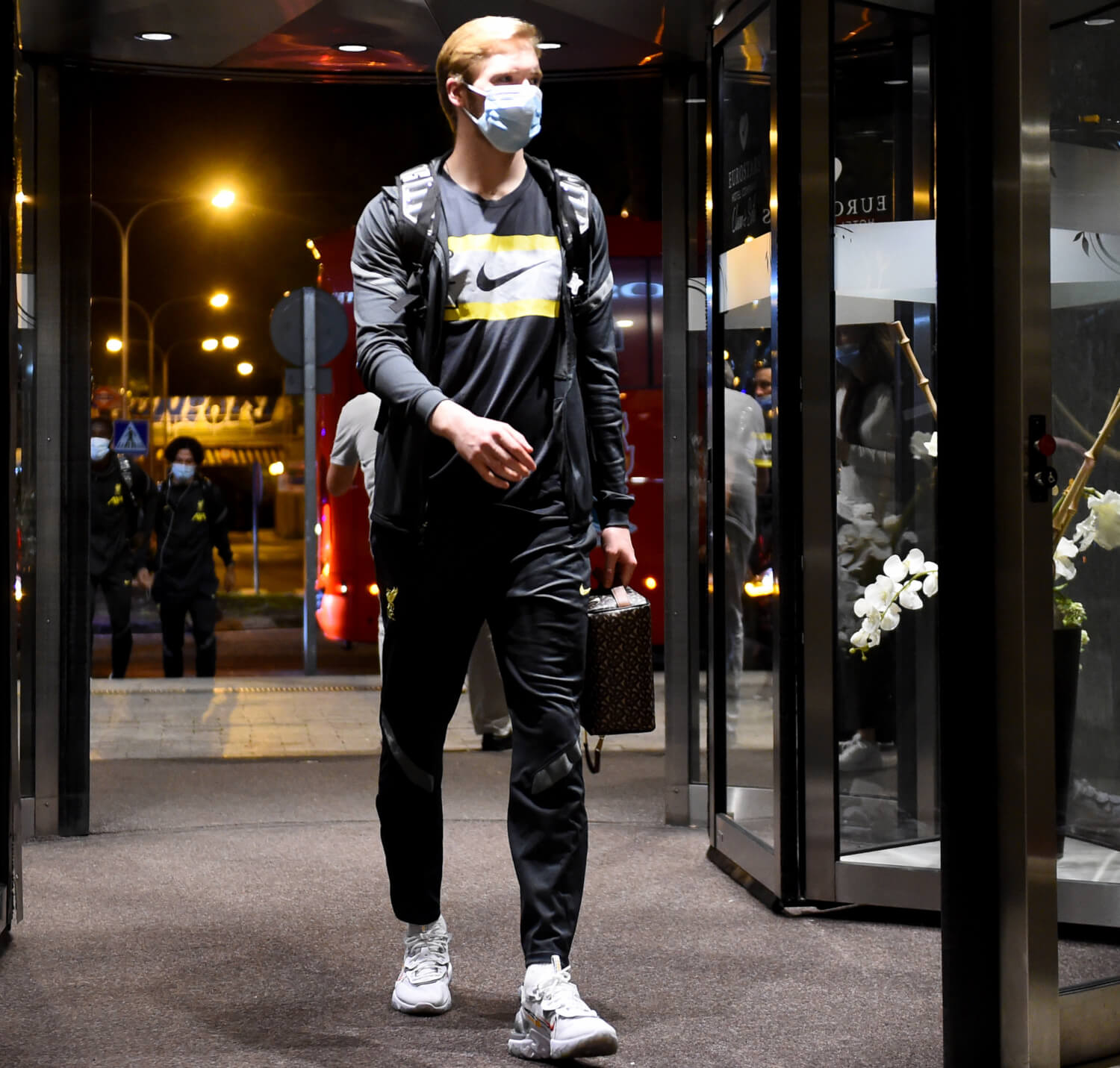 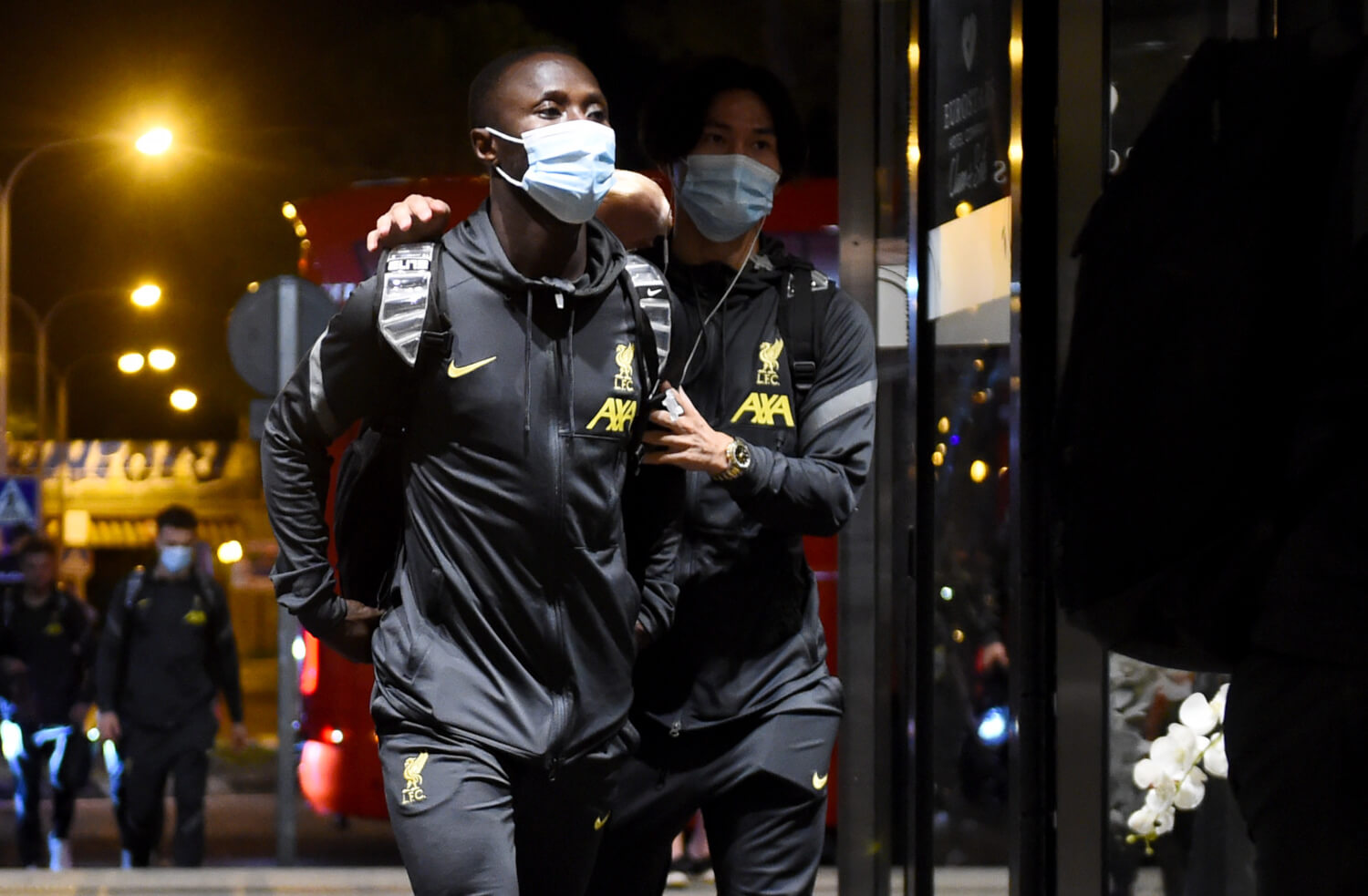 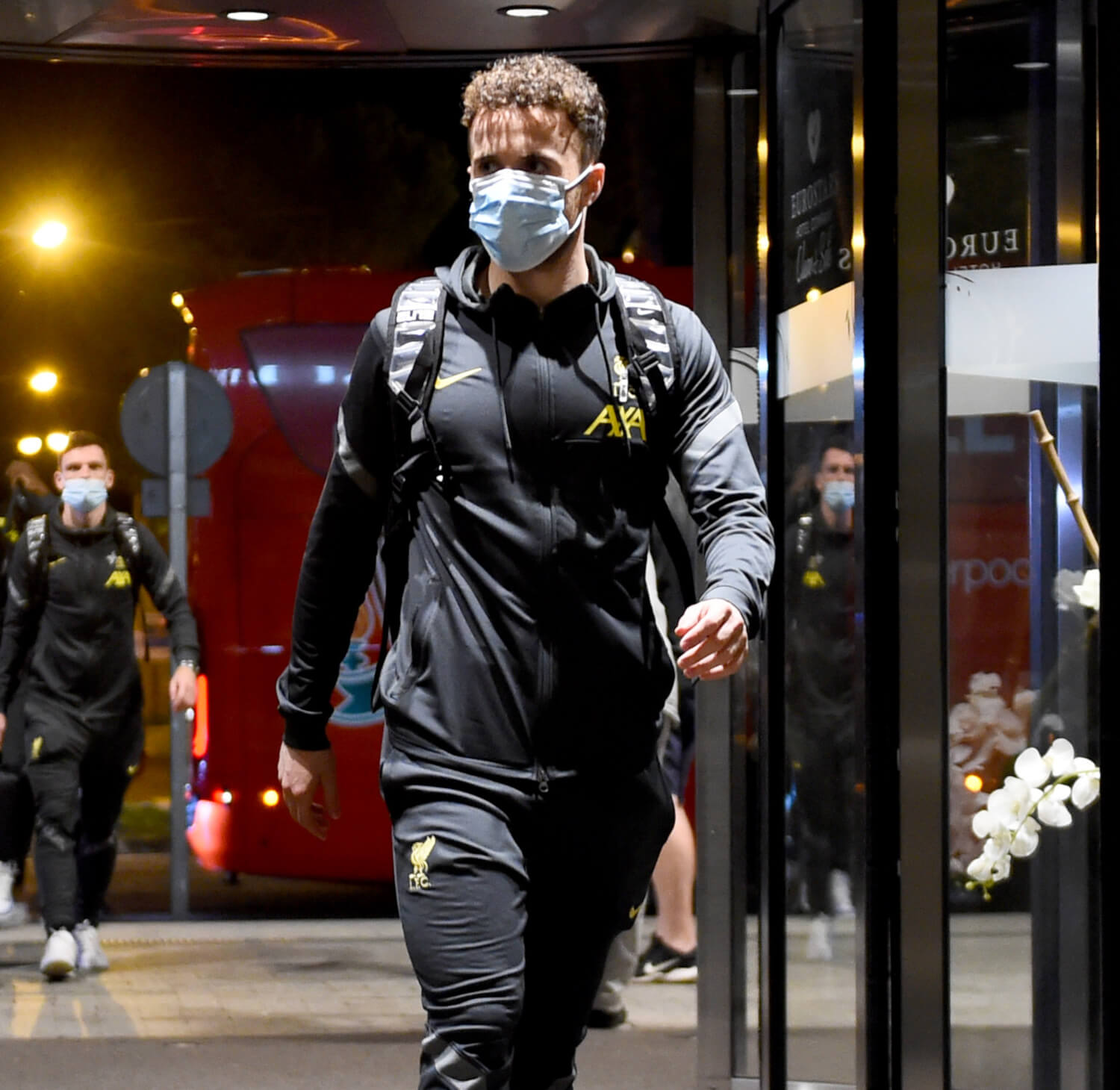 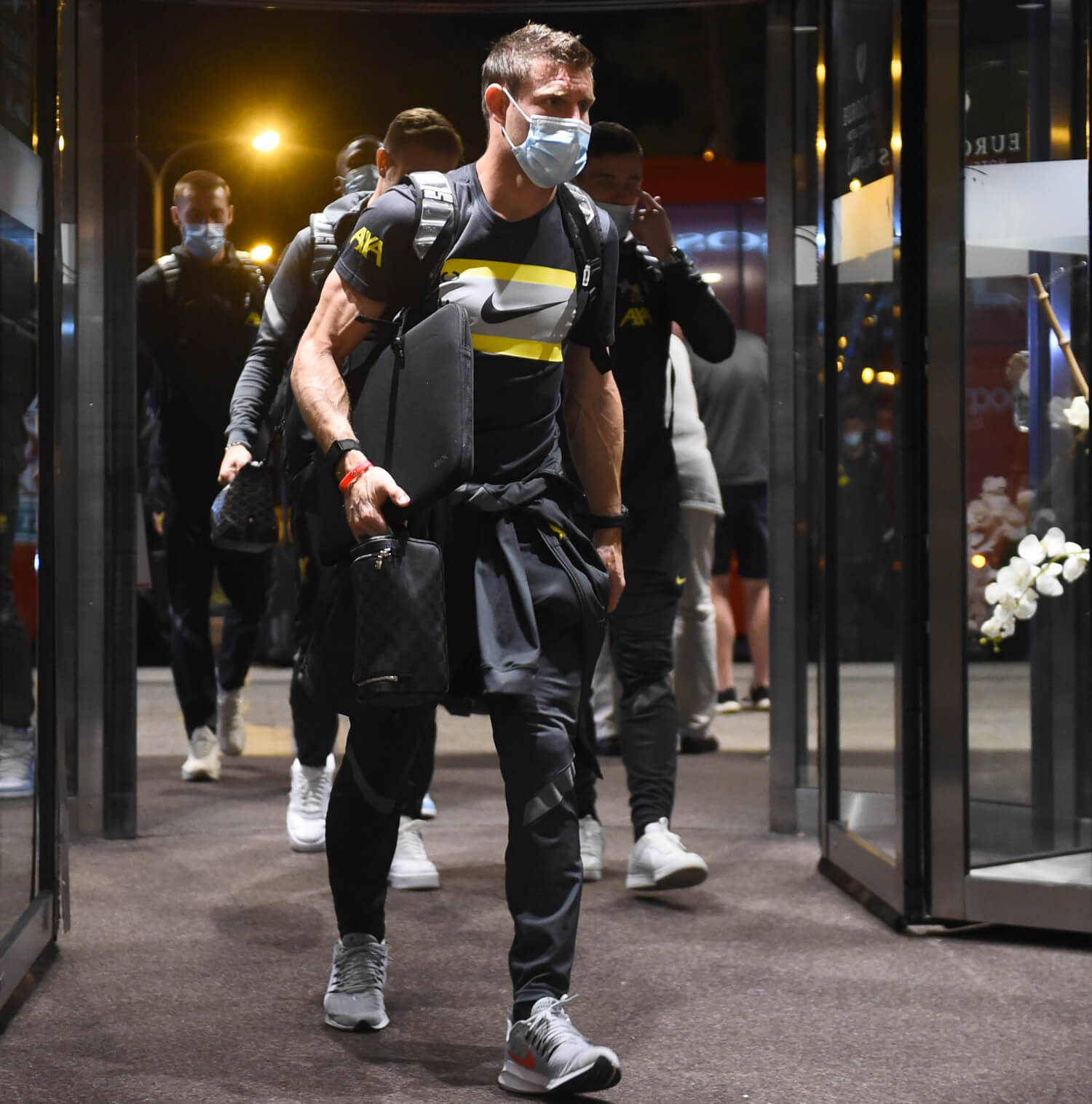 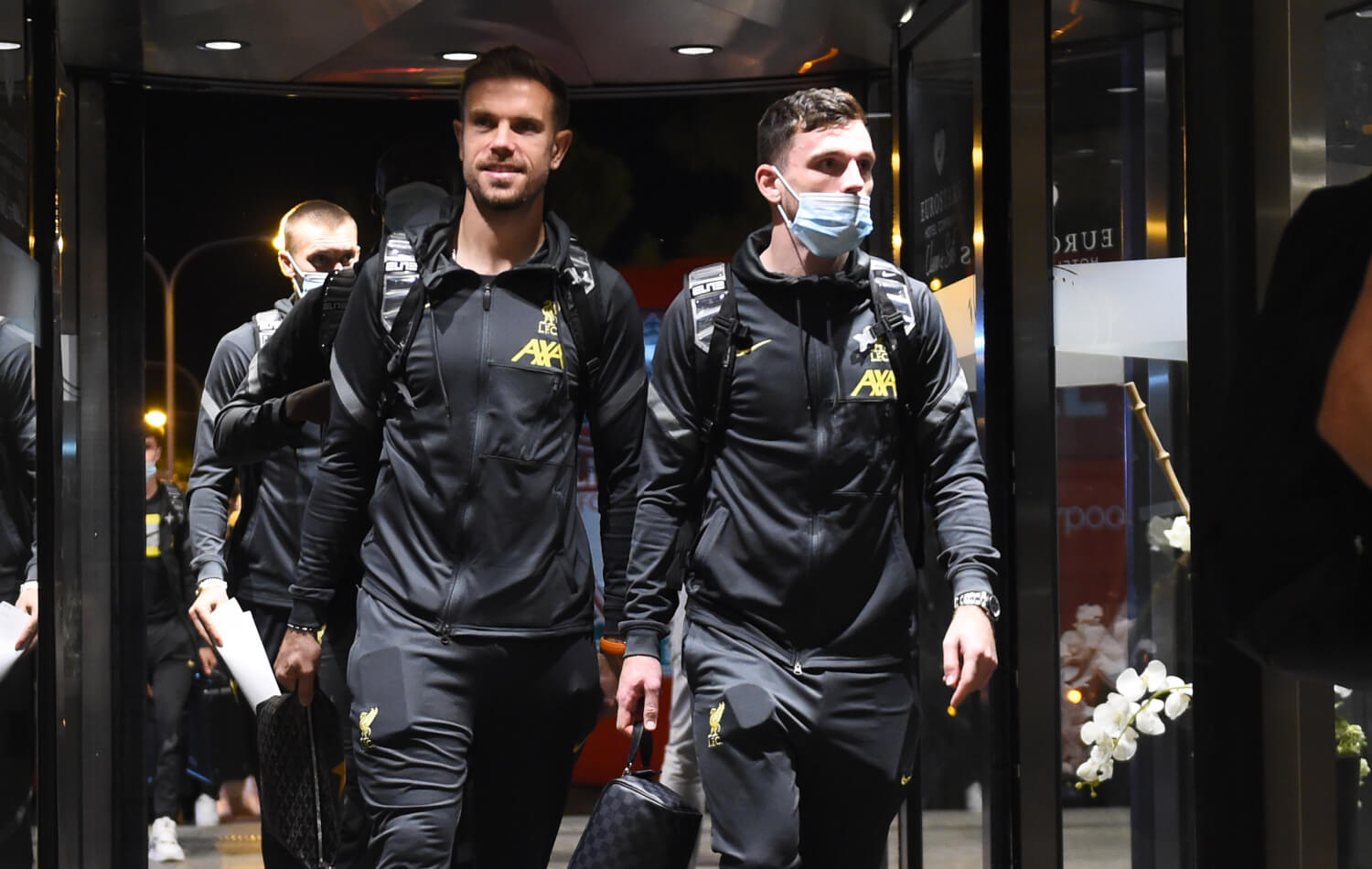 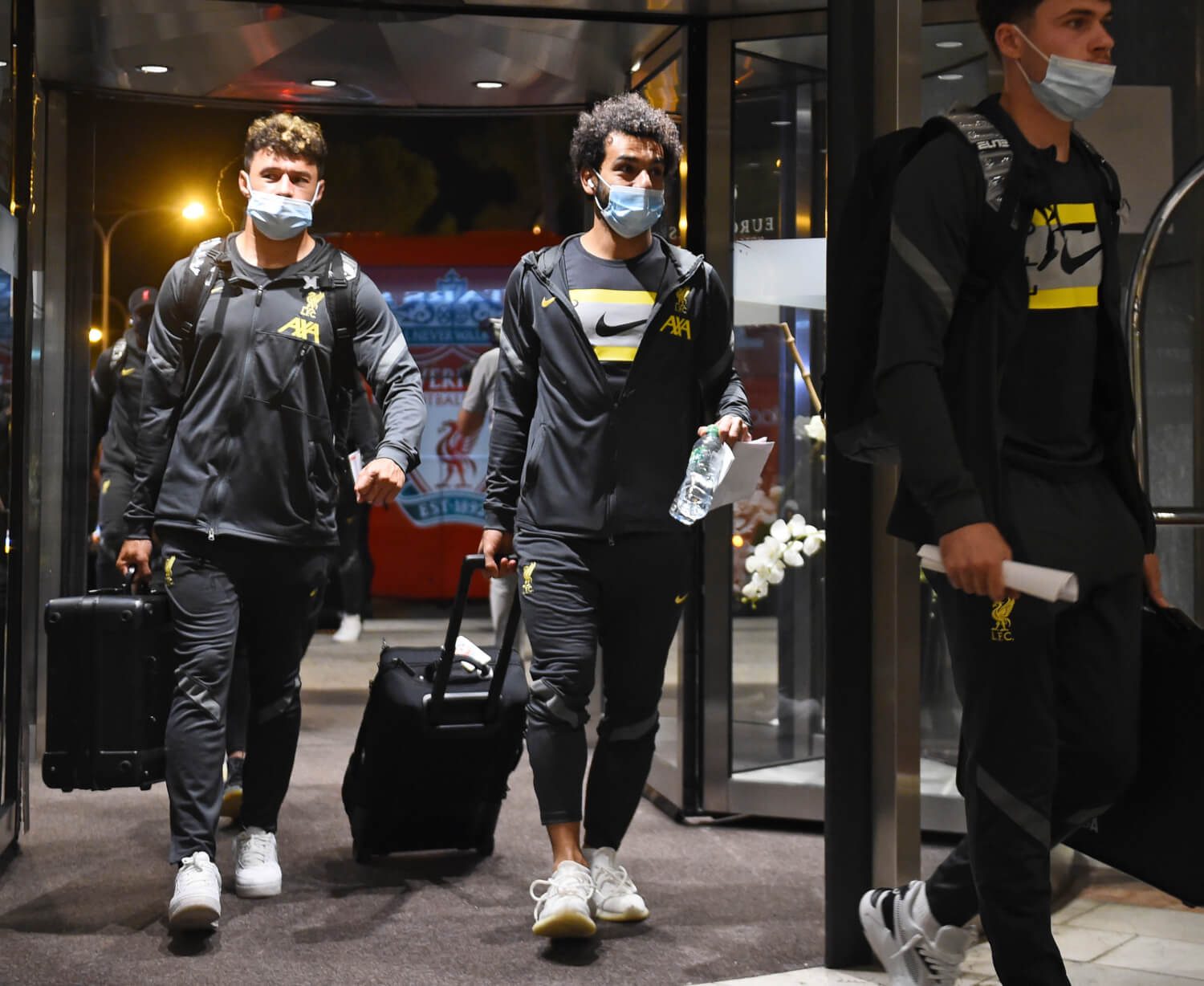 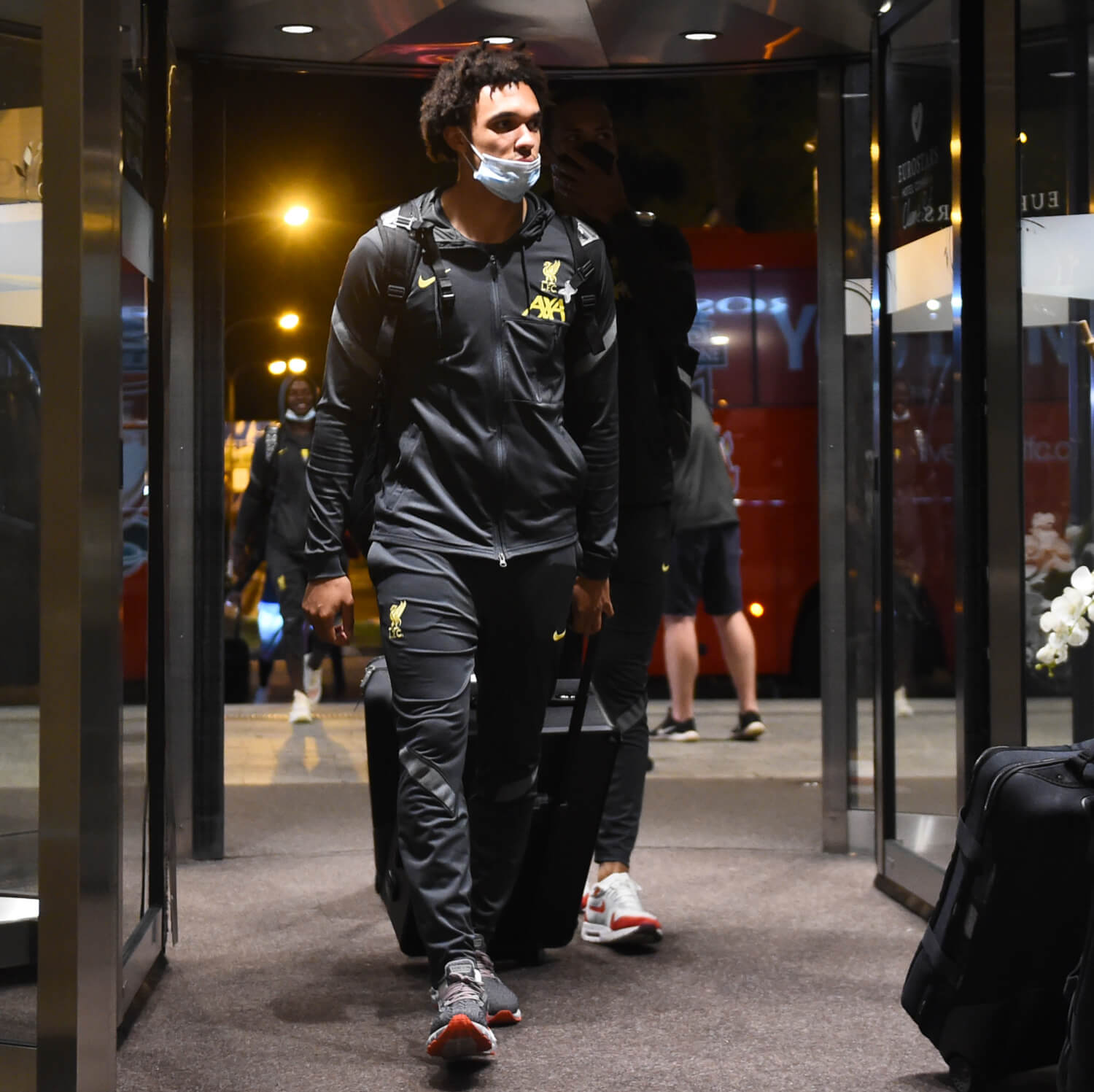 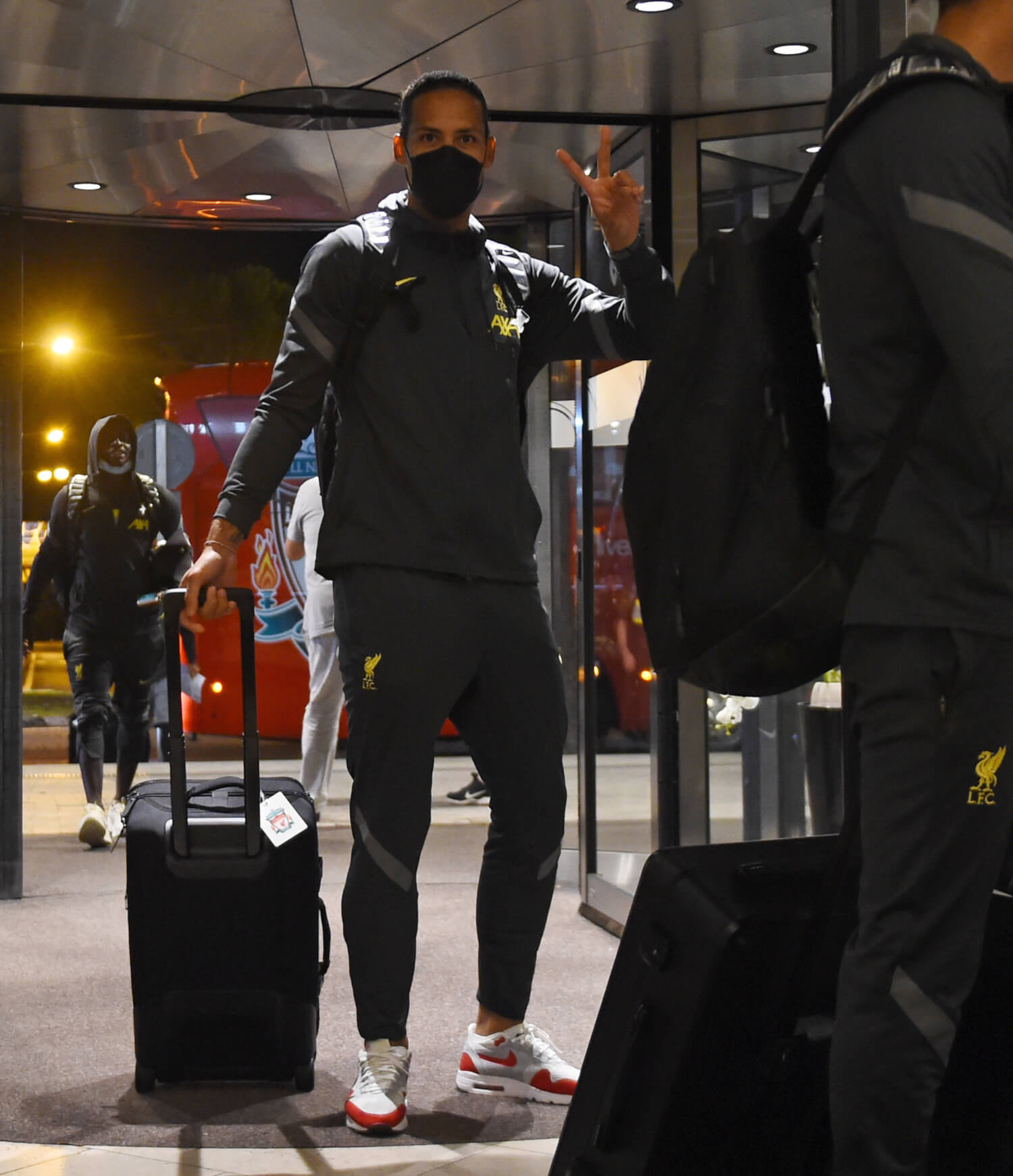 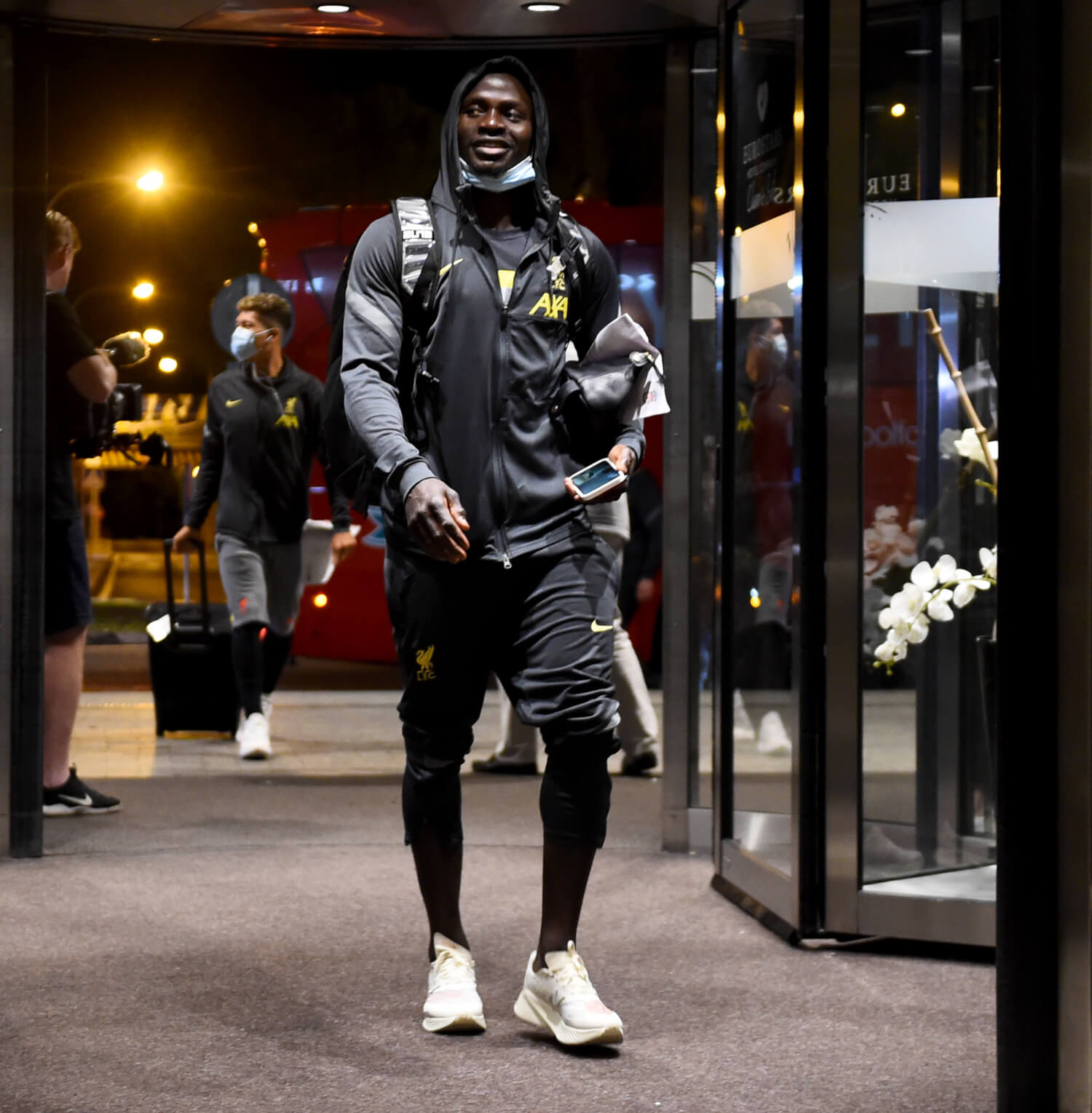 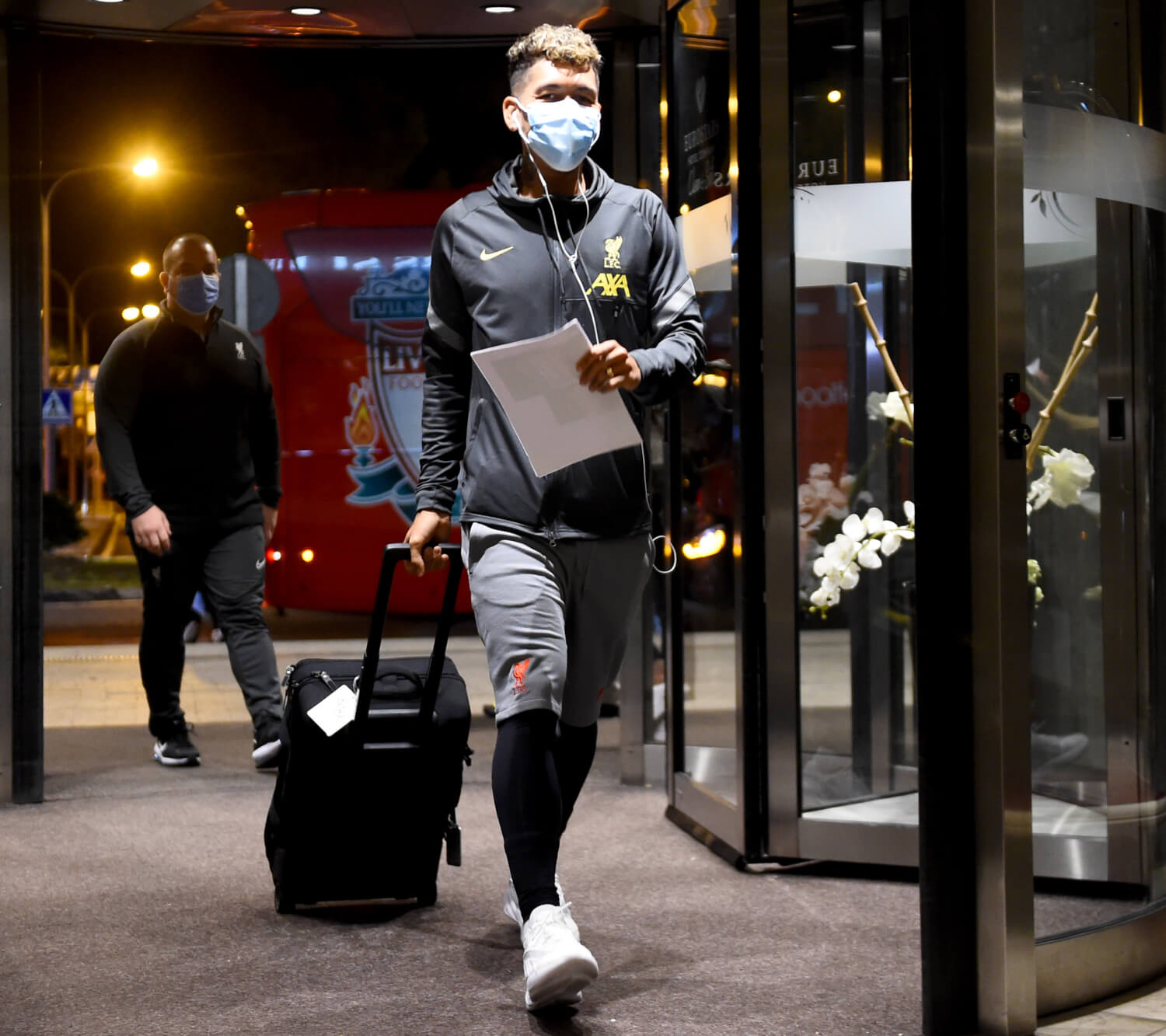