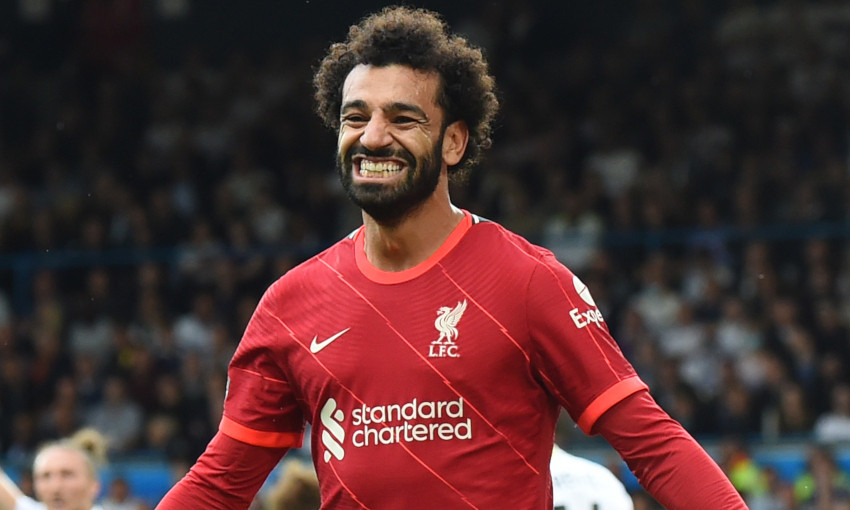 Mohamed Salah has been named the PFA Fans' Player of the Month for September in the Premier League.

The Liverpool forward was on the scoresheet three times in the division in the month, striking against Leeds United, Crystal Palace and Brentford.

That streak included both his 100th career Premier League goal and his top-flight century for the Reds, who remained unbeaten in 2021-22.

Salah claimed 69 per cent of the vote for the PFA accolade to see off competition from Michail Antonio, Cristiano Ronaldo, Antonio Rudiger, Ismaila Sarr and Ivan Toney.