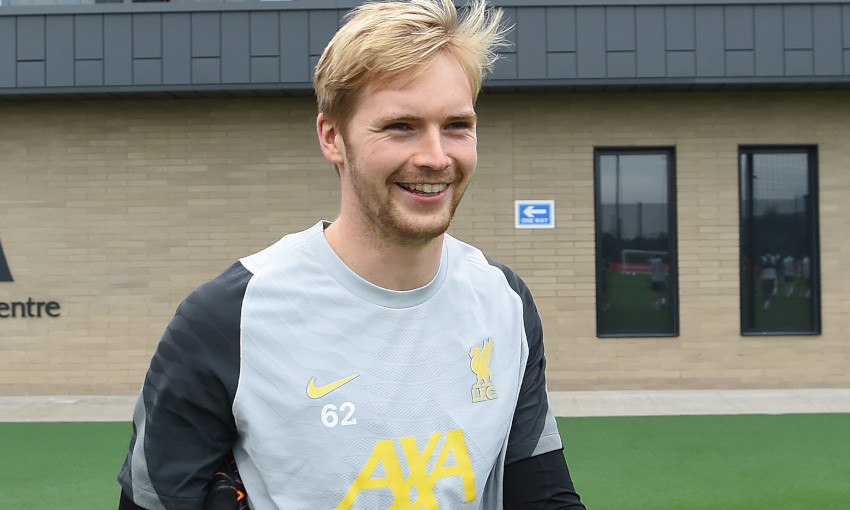 Watford 0-5 Liverpool: How it unfolded at Vicarage Road

It was an unusual nickname, but one gratefully received by Caoimhin Kelleher.

“Caoimh is like an octopus today!” declared an impressed James Milner after a fast-paced shooting session during pre-season training in July saw the Liverpool goalkeeper produce a series of eye-catching reflex saves.

“It was quite a compliment, but the senior players are quite complimentary here,” Kelleher recalled of the moment in a recent conversation with the official Liverpool FC magazine.

“They’ll let you know if you’re doing well and that’s good because it boosts your confidence as well when you hear players of their stature giving you praise.”

Kelleher’s own stature has risen steadily since he made his first-team debut for the Reds in September 2019.

Now a regular fixture in the senior Republic of Ireland squad, the No.62 has accrued 10 appearances in total under Jürgen Klopp.

His most recent opportunity, in last month’s Carabao Cup victory over Norwich City, generated more plaudits for the stopper, who saved a penalty en route to registering a clean sheet at Carrow Road.

With Liverpool currently juggling three competitions, and the FA Cup to follow in January, Kelleher is firmly focused on continuing to contribute in any way possible.

“We just want to be as competitive as we can,” he said. “A club like us, a team like us, we want to be challenging for the Premier League, the Champions League and everything we can.

“We want to go into every game giving it 100 per cent, like we always do, and see where it takes us.

“I just want to push Alisson as far as I can in training every day and to learn as much as I can as well. When I get opportunities to play I want to do the best I can and just keep performing well.”

The Reds’ tight-knit goalkeeping contingent was swelled 12 months ago by the arrival of Marcelo Pitaluga, a Brazilian recruited from Fluminense. 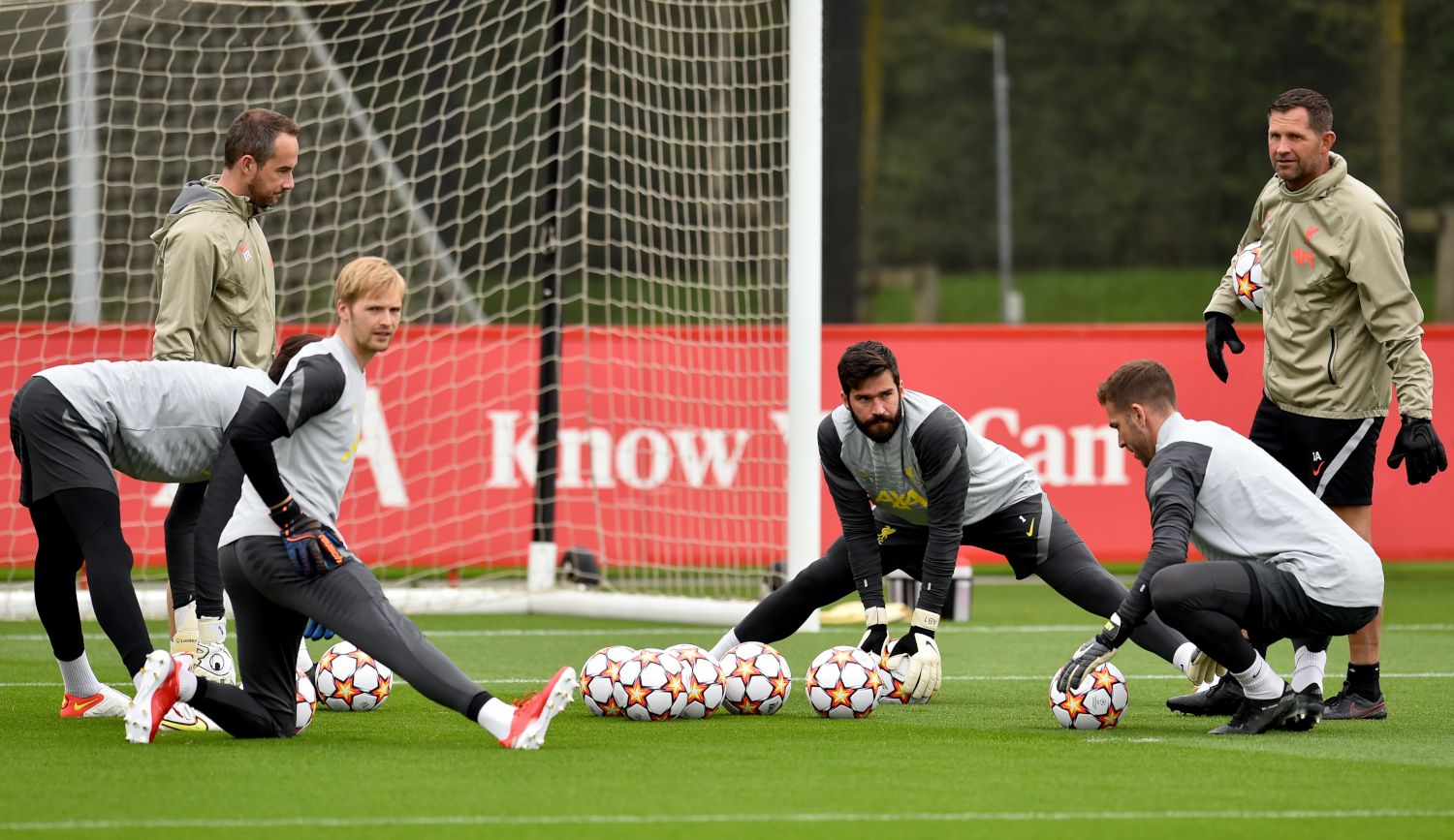 “It’s been really good to train with him,” said Kelleher. “He’s been here nearly a year now so we know him quite well, but he had an injury so it was great to see him back in pre-season.

“He’s been doing really well – pushing on – and I think all the goalkeepers are quite close as a group. We train really well together and it’s a good group to be part of.”