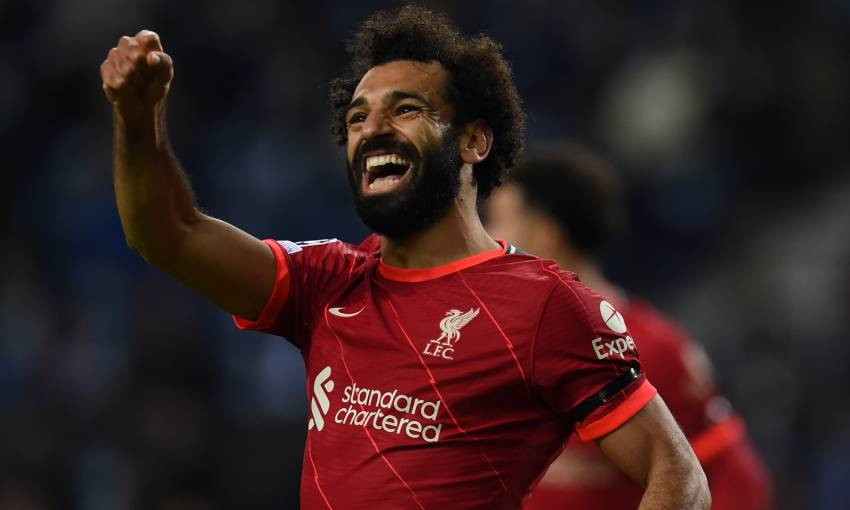 Mohamed Salah has received a nomination for the 2021 Ballon d'Or award.

Liverpool's Egyptian was revealed as a nominee on Friday as part of the 30-man shortlist for the prestigious individual accolade.

Salah, who was also shortlisted for the prize in 2018 and 2019, scored a team-high 31 goals for Jürgen Klopp's Reds in all competitions during the 2020-21 campaign.

The winner of the Ballon d'Or will be revealed at a ceremony in Paris on November 29.