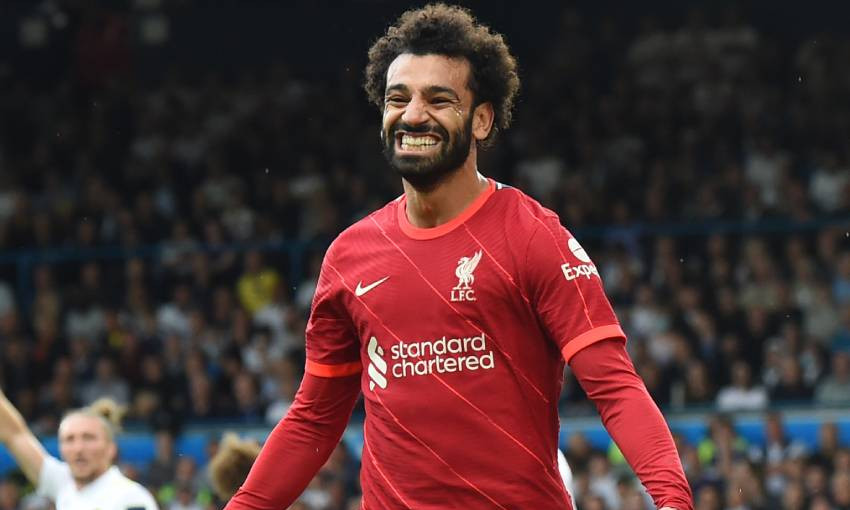 Mohamed Salah has received a nomination for PFA Fans’ Player of the Month for September.

Liverpool's Egyptian is one of six Premier League players on the shortlist for the prize, having registered three goals – the first of which was his 100th in the top flight – during the month.