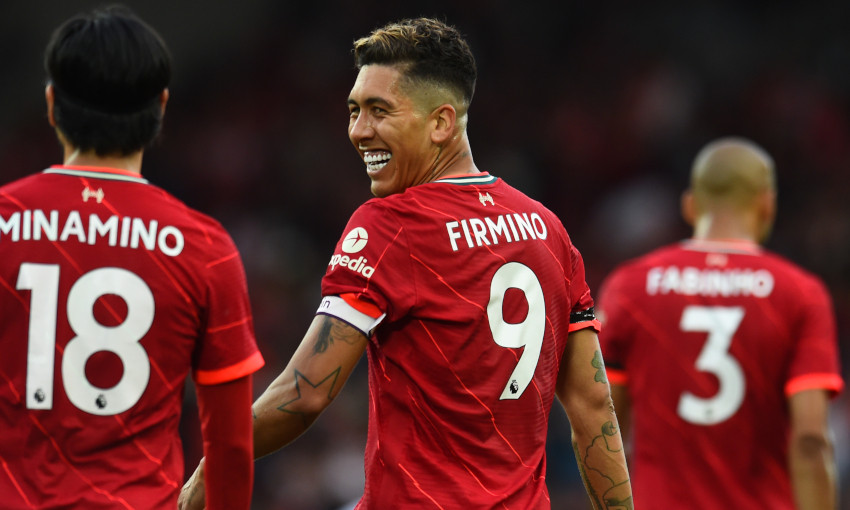 The Brazilian has missed the past four Liverpool fixtures due to a hamstring injury sustained in August, but returned to training this week, giving the manager a decision to make on when to deploy his No.9.

“Bobby trained already for two or three days, so he is back in contention, let me say it like this. We used him a little bit as a ‘joker’ [in training],” explained Klopp.

“But he will be in the normal training and then we have to make a decision if we take him with us or not. Porto [on Tuesday night], 100 per cent. Brentford, we have to see.”

Trent Alexander-Arnold’s availability is confirmed, however, with the right-back having recovered from the illness that prevented him from playing last weekend. 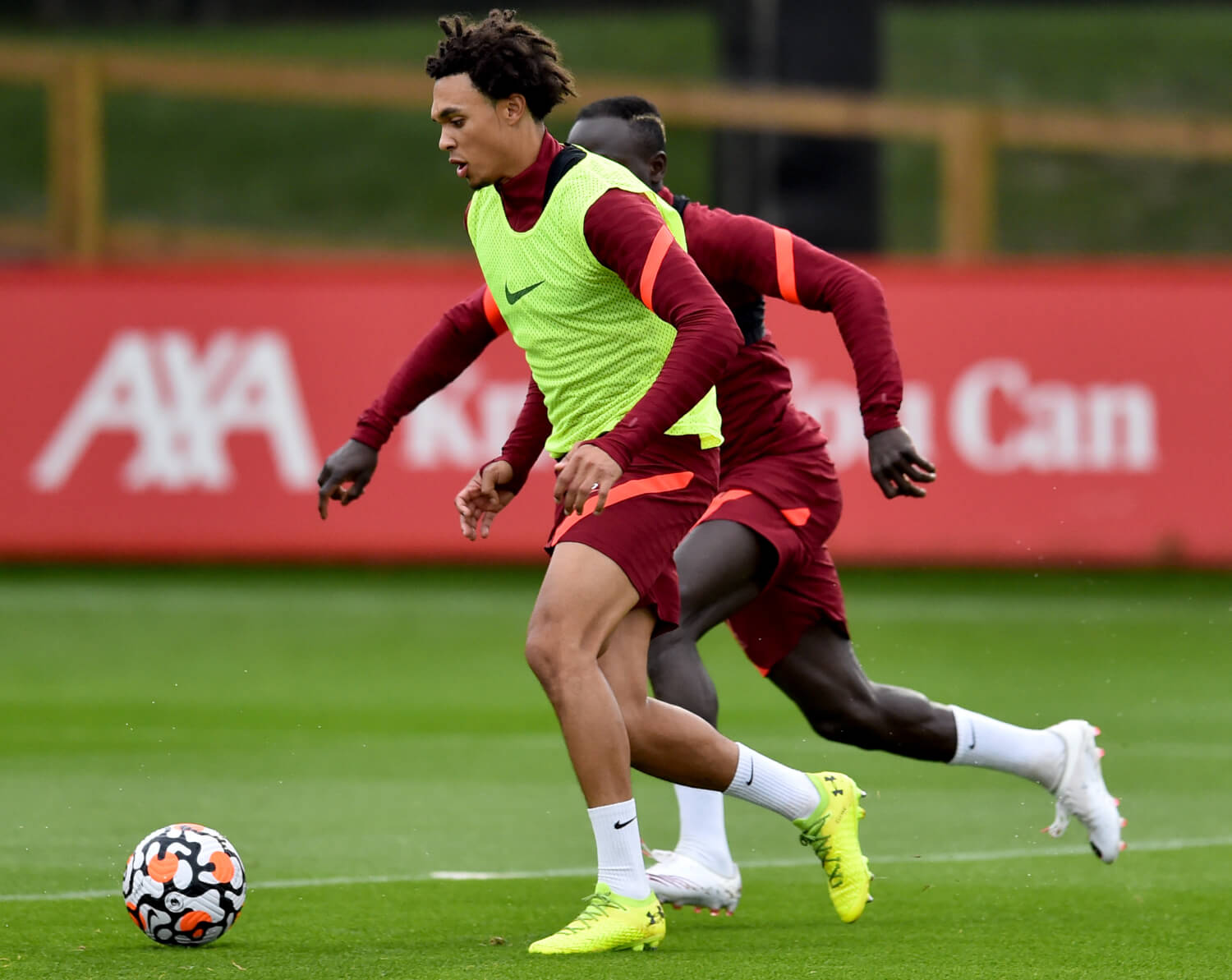 James Milner and Neco Williams were also out on the training pitches in Kirkby ahead of the trip to Brentford Community Stadium.

Naby Keita will not face the Bees, though, as he nurses a foot issue sustained in Tuesday’s Carabao Cup win at Norwich City, and Thiago Alcantara is sidelined, likely until after the next international break, with a calf injury.

Ten players have kept their place in the starting XI for each of Brentford’s five Premier League games so far this season, including former Liverpool midfielder Sergi Canos.

And Bees manager Thomas Frank intends to maintain that consistency for the visit of the Reds, with no fresh fitness concerns for the hosts to consider.

“There will be 10 of the same starters and then I need to find the last one. No injuries, everyone is fit and available,” he told the media.

Saturday’s encounter is the first league meeting between the two clubs since 1947 – and Frank labelled Klopp’s men his side’s toughest test of the campaign so far.

“We have had a good start to the Premier League,” said the Dane, whose team have taken eight points from a possible 15 this term.

“It is the biggest and most difficult league in the world. We have performed well in five games; it is all about trying to hit that performance again on Saturday. We are enjoying it.

“It is by far the biggest test this season so far. They are one of the best teams and biggest clubs in the world. Over the last three years they have played some of the most entertaining, forward-thinking, pressing, attacking football. It is very impressive what Klopp and his staff have done.”