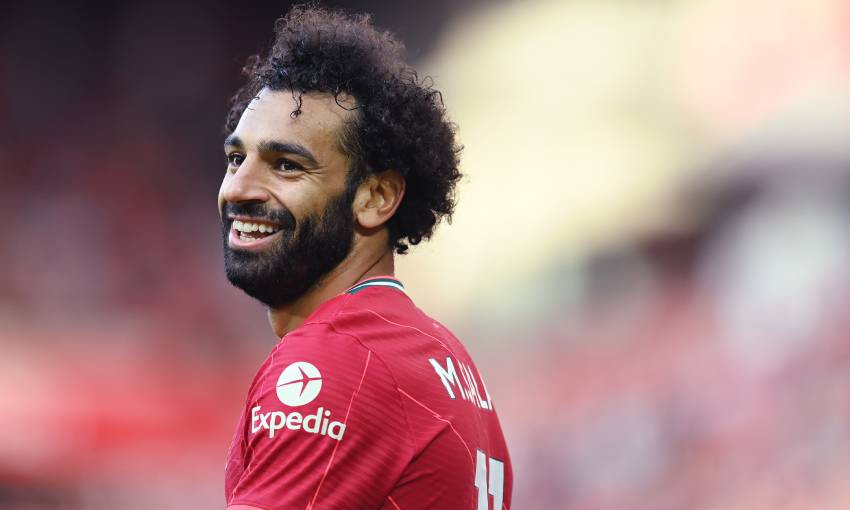 Mohamed Salah needs just one more goal to bring up his 100th in the Premier League.

Liverpool's No.11 registered his 99th in the recent draw at Anfield against his former club Chelsea, for whom he also scored twice in the competition during the 2013-14 campaign.

Should he find the back of the net at Leeds United on Sunday in what would be his 162nd top-flight appearance, Salah would become the fifth-fastest player to reach a century of goals in the Premier League.

For more facts and figures ahead of the encounter at Elland Road, read on...

Salah has scored 16 goals in his last 20 away games in all competitions.

Diogo Jota has scored six goals for the Reds in his last six away appearances in the Premier League.

Sadio Mane is two goals shy of netting 100 for Liverpool in all competitions. If he reaches the century, he will become the 18th Red in history to achieve the feat.

Should Joe Gomez begin the game, it will be his 100th start for the club in all competitions.

Alex Oxlade-Chamberlain's next start will be his 50th for the Reds in league and cup.

Liverpool are unbeaten in the last 13 league games (10 wins, three draws) since the home defeat by Fulham last March. 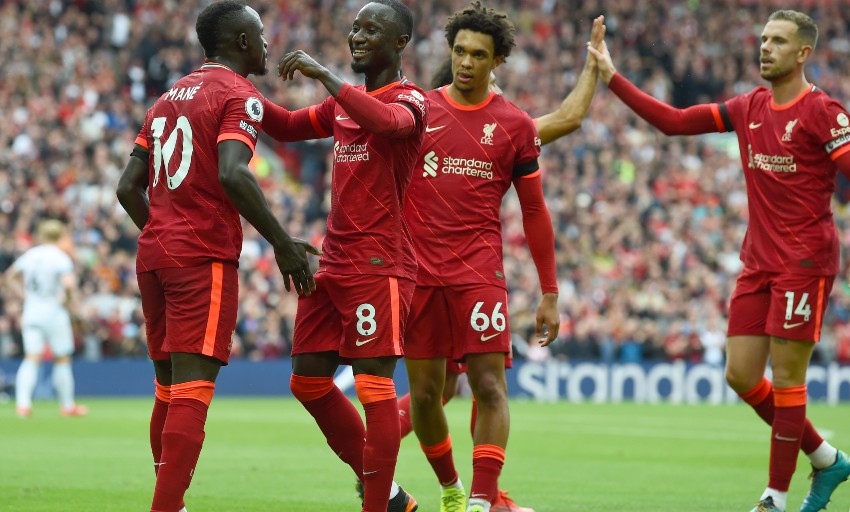 They have gone eight away league games without defeat since the 3-1 loss at Leicester City in February.

No Liverpool player has ever scored a hat-trick away at Leeds.

The last two Elland Road meetings in the league have finished all-square and not since 1930 has there been a third successive league draw at Leeds.

Liverpool's last league win at Elland Road was a 1-0 victory in October 2002 courtesy of Salif Diao's winner. The match was three weeks before James Milner's first-team debut for Leeds.