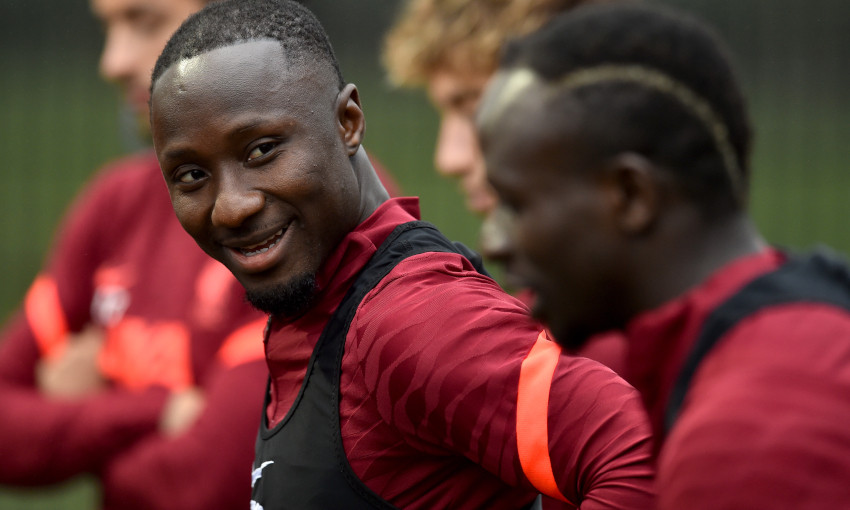 Leeds 0-3 Liverpool: How it unfolded at Elland Road

Liverpool travel to Leeds United on Sunday with several selection issues for Jürgen Klopp to consider.

Roberto Firmino remains sidelined with the hamstring injury he sustained against Chelsea before the international break, but fellow Brazil internationals Alisson Becker and Fabinho are now eligible to play at Elland Road having not represented their country in recent fixtures.

FIFA confirmed their availability in a statement on Saturday morning, following the withdrawal of the Brazilian Football Confederation’s complaint. 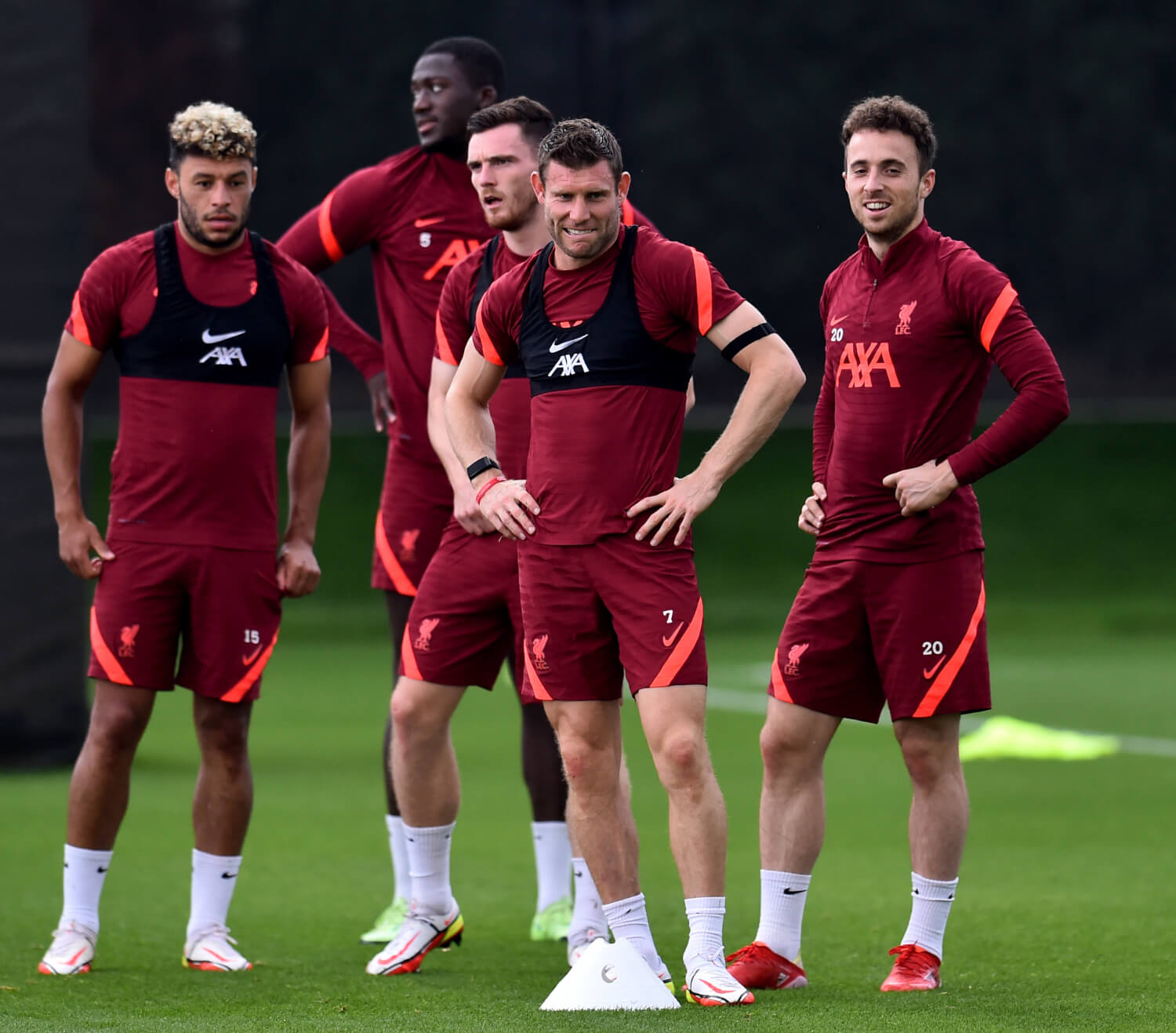 Takumi Minamino is not expected to be involved versus Leeds after sustaining a knock with Japan, but James Milner has returned to training and could come back into contention to face his boyhood club.

“We have to see,” Klopp said of Milner’s chances, speaking on Thursday. “We will see what he can do today. But he will get closer definitely.”

Virgil van Dijk, who was briefly limping after the Netherlands’ match on Tuesday, is fully fit, the boss confirmed, while Harvey Elliott is available and Naby Keita is ‘here and well’ after safely returning from Guinea.

“All the other players who came back from international duties are fine as well,” added Klopp during his pre-match press conference.

New signing Daniel James, who completed a switch to the club on transfer deadline day, is also in contention to make his debut against Liverpool.

“He will be available this weekend,” said Bielsa. “He’s a player who can play on either side, that combines his ability to unbalance the opponent.

“It’s been two years since the first contact I had with his game, and he’s maintained these characteristics in a higher competition.”

Robin Koch is ruled out, however.