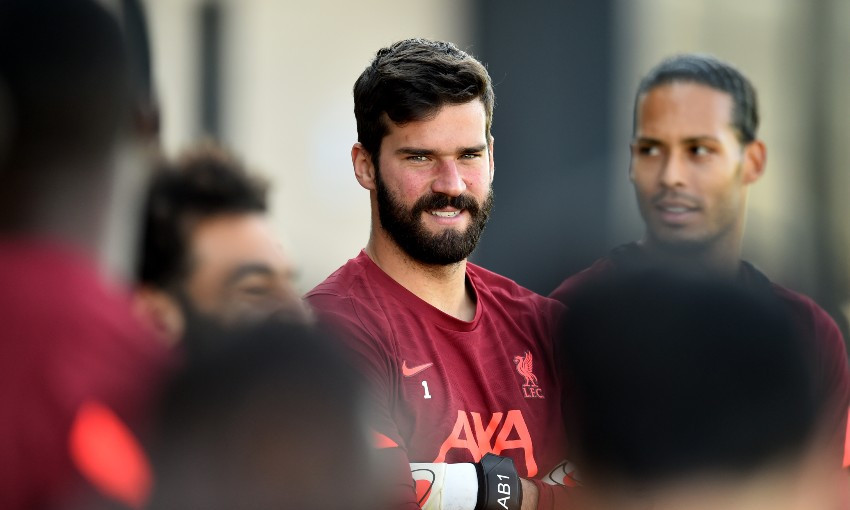 Alisson Becker wants Liverpool to build on an encouraging start to the season as the intensity of their fixture schedule ramps up in the coming weeks.

The Reds collected seven points from their opening three games of the 2021-22 Premier League and begin a spell of seven matches in a little over three weeks at Elland Road this afternoon.

Fixtures against Leeds United and Manchester City bookend a period that also includes outings in the Champions League and Carabao Cup – and Alisson is looking forward to what he terms ‘the rushing time’.

“I believe we are doing pretty well. A lot of things to improve but we start already playing good football, having really, really good moments during the matches,” the goalkeeper told Liverpoolfc.com, when asked to assess the team’s campaign to date.

“Maybe we need to fight more for the consistency, I think, during the season – this is something that will come, we’ll play a more consistent game, defensively and offensively as well. I think we are doing pretty well but it’s too soon to speak about it.

“I think it’s too early [to discuss title contenders] but the Premier League is always difficult. In the last seasons, I think the teams are getting stronger, the top teams and also the other clubs are doing really well.

“It’s always tough to play against all the opponents. I believe we are doing a good job. The first month we have here, playing three games only in one month, it’s not what you are used to doing – normally we are used to playing more games during this period of time.

“Normally you use more time to train, to practise. This is good. But I really like when the rushing time arrives – when you play game after game. I think this helps to make you more fit for the matches, not only physically and well prepared that you get from training.” 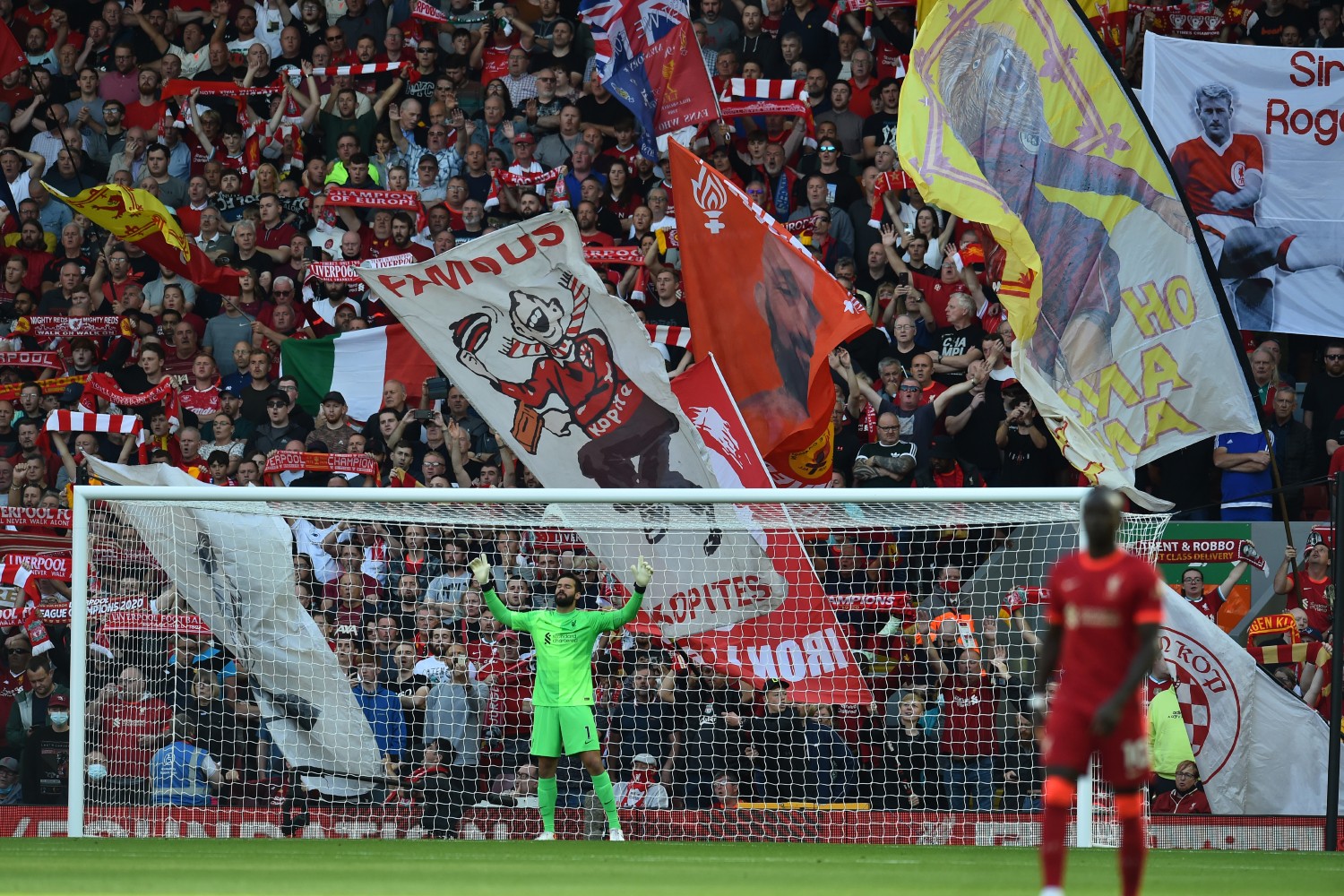 The Reds’ season will take on a more familiar rhythm of three games per week for the foreseeable future and Alisson believes that will benefit Jürgen Klopp’s squad.

“Yeah, sometimes we complain about the schedule but we love to play – we like to play games,” the No.1 elaborated.

“We love to play Champions League, Premier League, all the competitions we have. And this is good not only for being playing but it’s good for the team that the manager can use more players as well, give opportunities to the other players who are not playing so often. That’s why we need everybody in a good shape to be ready when the manager and the team needs.” 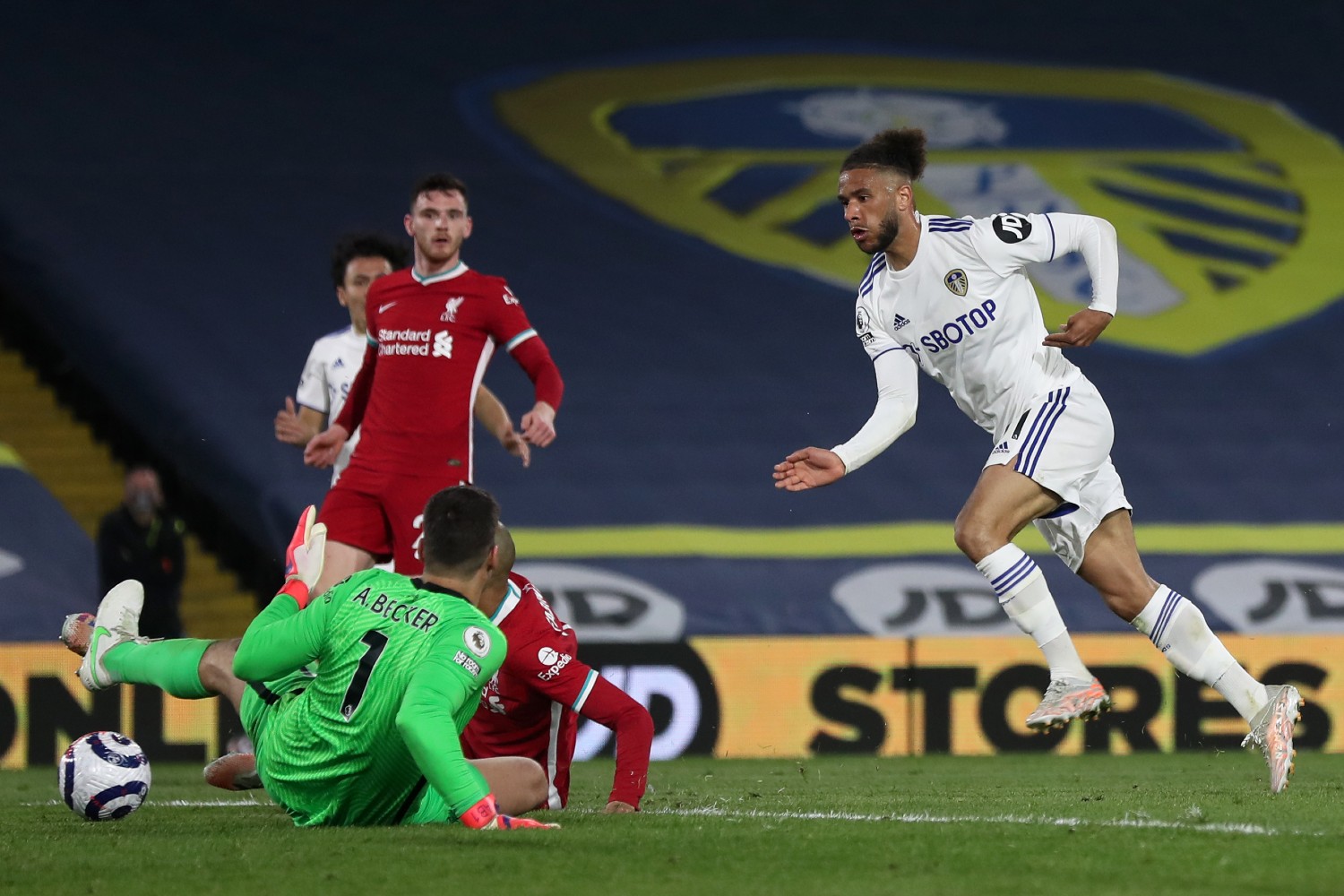 The campaign resumes with a trip to Yorkshire today, with Alisson anticipating another tough test against Marcelo Bielsa’s side.

“Yeah, the two matches against them [last season] were really tough,” the Brazil international stated.

“They are a really good side. They play an intense game with really good players with good skills. A team who work together on the pitch, defends together and attacks together.

“They gave us a lot of work to do in the last match against them and it wasn’t easy to draw there. It was one point for us that was important.

“Normally you always want the three points but how difficult that game was, one point was good. Now we have to go there with the mentality to win the match, but we know how hard you have to work to beat them, away or home.”