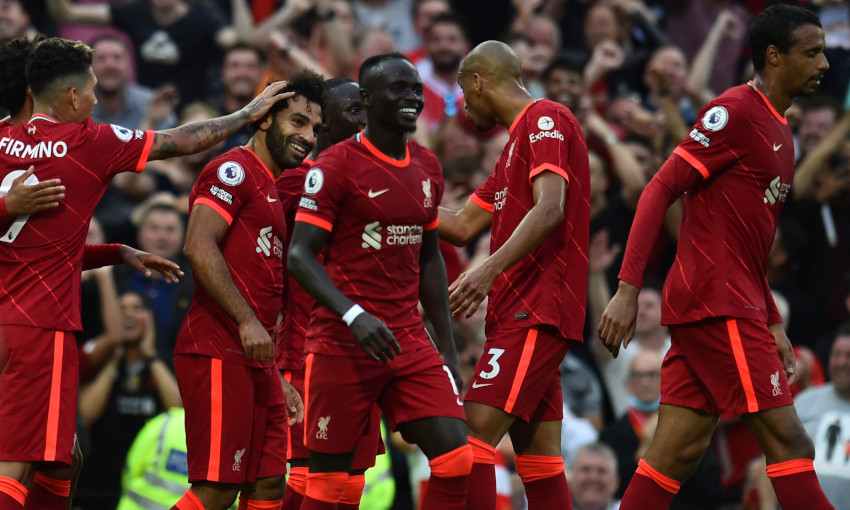 Cast your vote for Liverpool's Standard Chartered Men's Player of the Month in August now.

The Reds kicked off their 2021-22 campaign by collecting seven points from three Premier League matches, with wins over Norwich City and Burnley followed by a 1-1 draw with Chelsea last weekend.

Jürgen Klopp used 18 players in those fixtures – but who was the team’s star man?

Have your say via the poll below and stay logged on to Liverpoolfc.com to find out the winner of the prize soon.