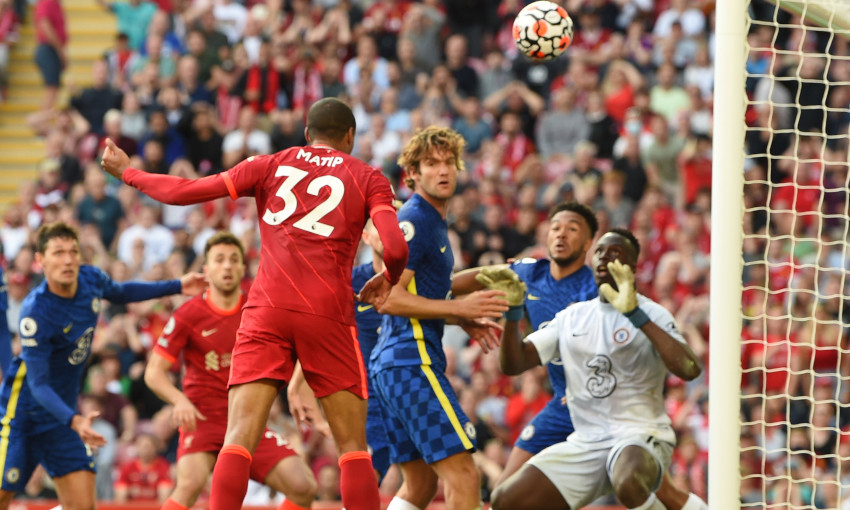 Take an alternative look at Liverpool's 1-1 draw with Chelsea in a new edition of Inside Anfield.

The Reds made much of the running against 10 men following Reece James’ dismissal but had to settle for a point that increased their total to seven as the international break arrives.

Our cameras were stationed around the ground to capture moments you did not see before, during and after the match against the Blues.

Take a look at what they captured in the video below. App users should tap here to watch.