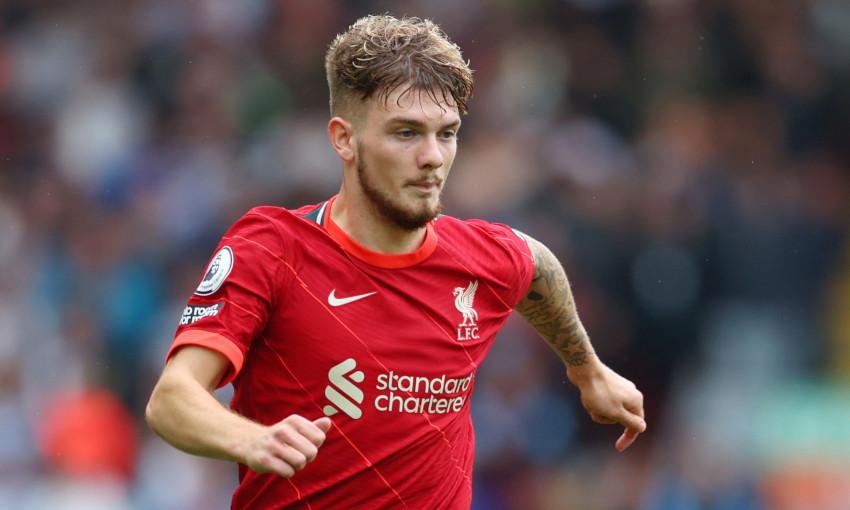 Elliott joined Henderson and Naby Keita in the midfield three of Liverpool’s starting line-up for Saturday’s 2-0 win over Burnley at Anfield.

And the 18-year-old repaid Jürgen Klopp’s faith with an excellent 90-minute display that impressed his captain.

“He’s been fantastic last season when he was on loan at Blackburn and then he’s come back in great shape for pre-season and done really well, so he deserved his start today and I thought he took it.

“It was a long time we had to wait and I think we can appreciate the fans even more now,” Henderson noted.

“If we didn’t before, I think we certainly can now with what we experienced last season. They made a huge difference and it was really special today to walk out in front of them.

“Definitely [they are our 12th man]. I think you can see that last season in some of the results that we had. I think they make a huge difference. Sometimes when you’re not quite at it the crowd can lift you and get you going and they’ve done that a lot of times over the years, so hopefully now they’re back in. We might need that at times this season going forward.” 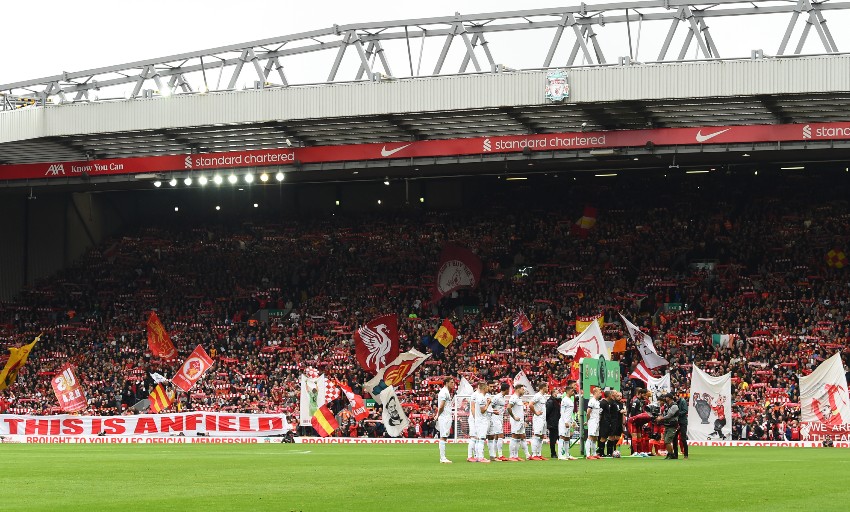 It was also Henderson’s first appearance of the season and first start for Liverpool since February due to the groin injury that forced him to miss the closing months of 2020-21.

The skipper continued: “[It was] very good, very nice to be back and starting a game here, especially with a full Anfield again, so that was nice.

“Hopefully we can just keep kicking on. The lads have started well, it’s a long season so we need to keep going.”