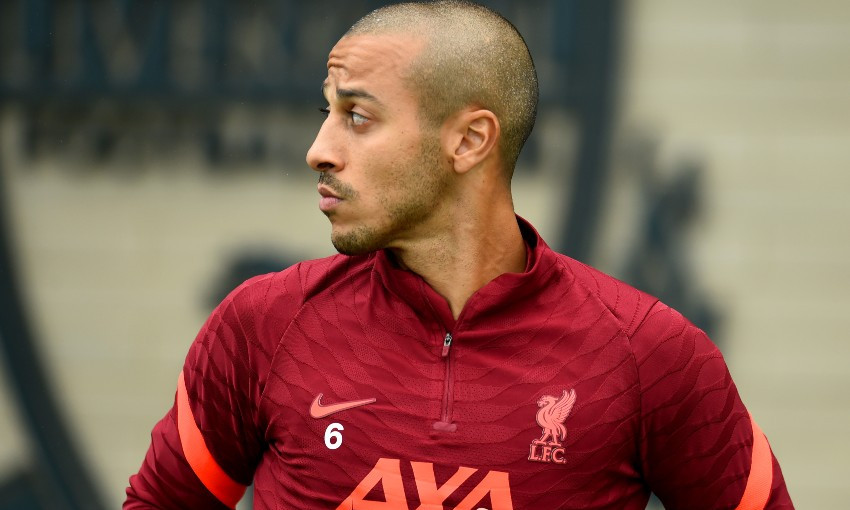 Jürgen Klopp must decide whether to include Thiago Alcantara and Jordan Henderson in Liverpool's matchday squad against Burnley.

The midfield duo, who began pre-season later than most of the Reds’ squad following their exertions at Euro 2020, were absent as Klopp’s team got their Premier League campaign under way with a 3-0 win at Norwich City.

However, both played in a behind-closed-doors friendly last Sunday and are potentially available to face the Clarets at Anfield. 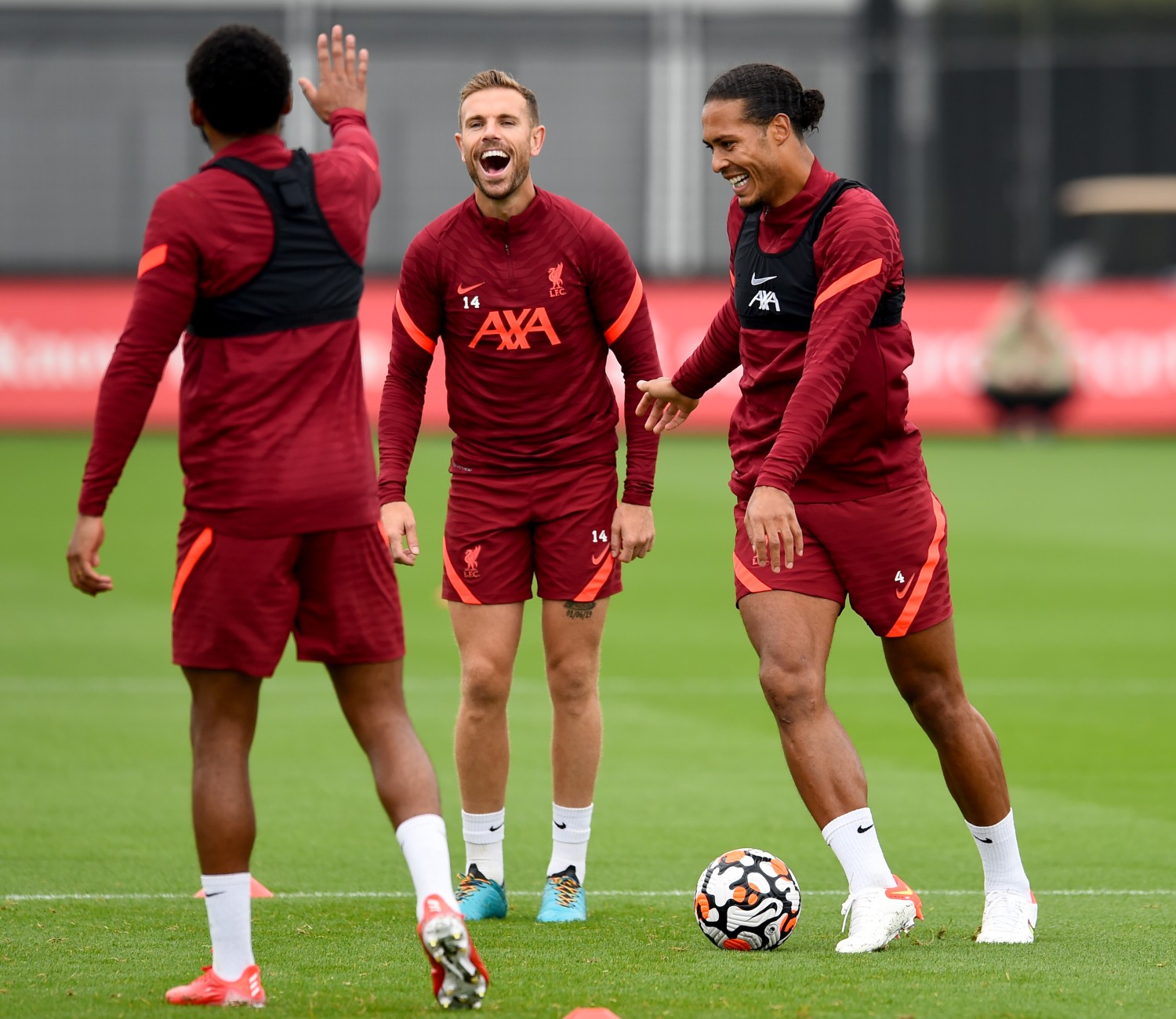 “They are much closer, yes. They look fine, now we have to make the decision,” Klopp said.

On Fabinho, whose father passed away earlier this week, the manager stated: “I would like to say it’s a private situation. Fab is here and is doing what he is able to do and that’s it pretty much. 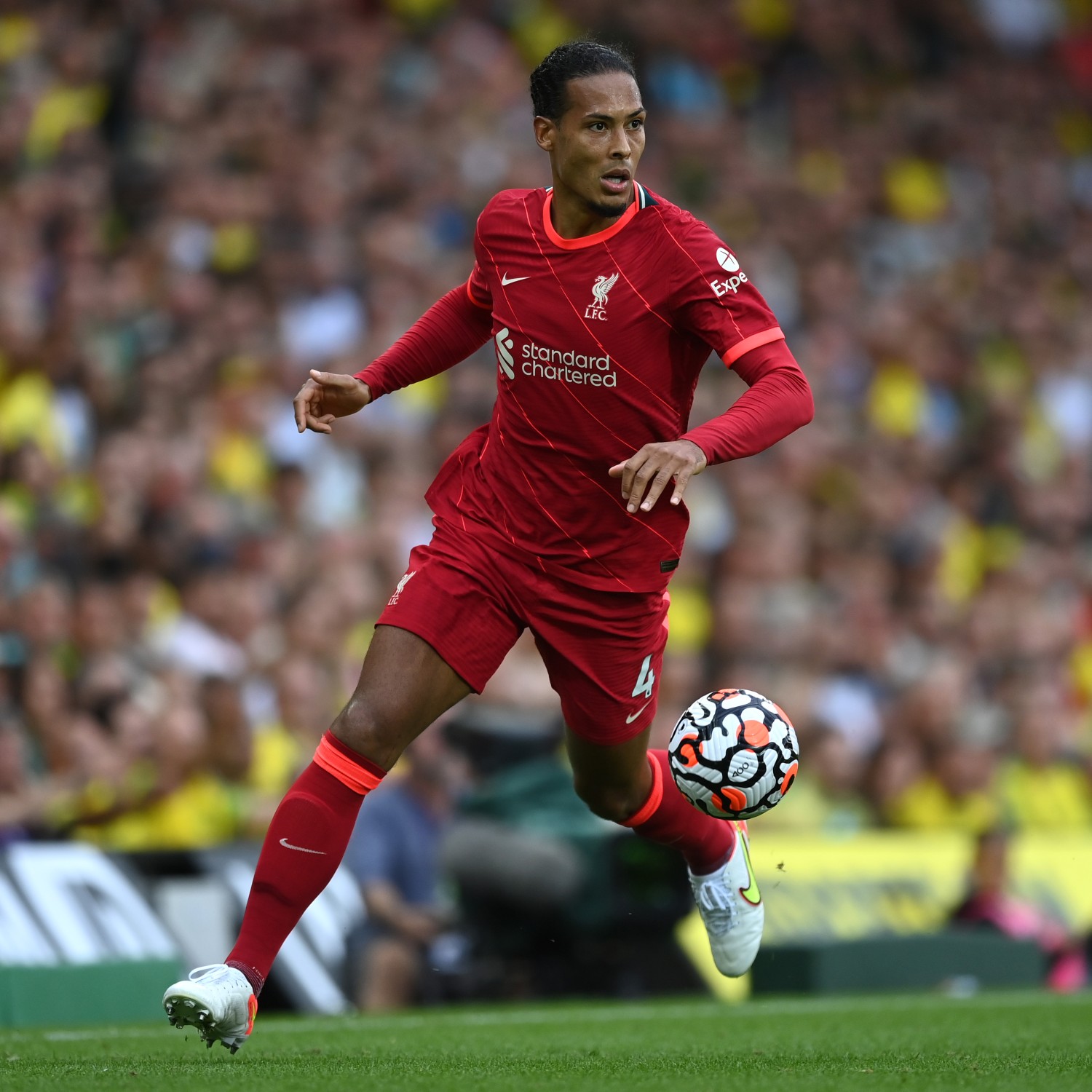 Andy Robertson missed the victory at Carrow Road due to ankle ligament damage, but Virgil van Dijk played in a competitive game for the first time since last October following his long-term knee injury.

“He had a four-and-a-half-week pre-season, maybe five, or maybe if you put in all this other rehab as well then it was probably the longest pre-season of all time.

“But I saw him obviously in training every day, so he played like he trained before. So I was not surprised. But, yes, Virgil is a good football player and that’s why I was really happy to have him back.”

Meanwhile, Burnley pair Dale Stephens and Kevin Long are unlikely to make the trip to Anfield due to injury.

“We don’t really do timescales,” Clarets boss Sean Dyche said on Thursday. “We are giving them a bit of time and hopefully they will be fit again sooner rather than later.”

Looking ahead to the game, Dyche added: “It is very tough going to these places and winning games.

“Last season they had some injuries and we maybe caught them at a slower period and earned the right to win a game. There is no guarantee of doing that again!”