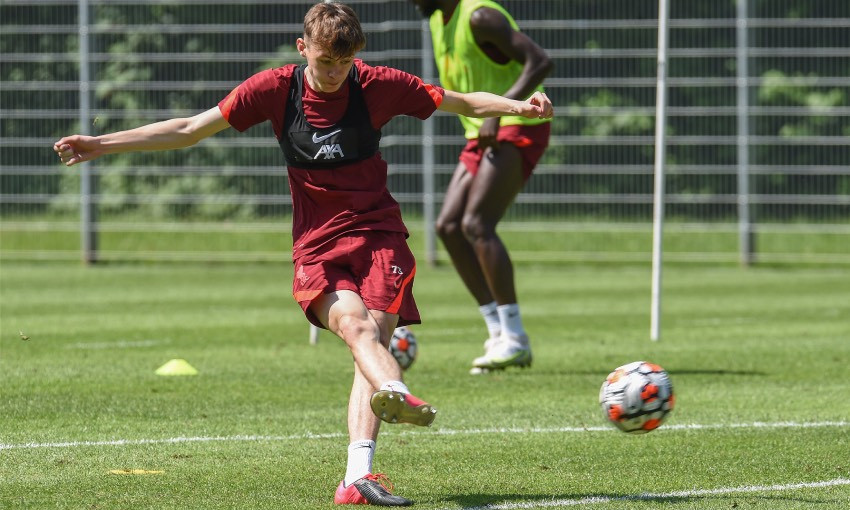 Conor Bradley is eager to fulfil more career milestones after an 'unreal week' for the teenager.

Six days after making his Liverpool first-team debut in the friendly with VfB Stuttgart, the full-back signed a new long-term deal with the club.

Bradley has been with Jürgen Klopp's squad in Austria for the pre-season training camp since its start and is enjoying every second.

"It has been an unreal week for me," the 18-year-old told Liverpoolfc.com. "I'm very proud, getting my debut last week and then signing a new contract this week. So, I'll just keep working hard and I'm very proud.

"You can't just dwell on the past. You need to look to the future, keep trying to better yourself and try to work hard and see where that takes you.

"I feel like I've improved massively, I've been listening to the coaches like Pep, just taking loads off them in different ways tactically and stuff like that.

"I just want to stay here as long as I can and keep improving, which is the best thing for me.

"It's my first pre-season so it's been quite hard to get used to but I've enjoyed every minute of it. It's hard but it's good."

Bradley, who received his first senior Northern Ireland cap in May, is one of a number of the club's young prospects currently out in Tirol.

While looking to impress Klopp and his coaching staff in training and matches, that particular group are also absorbing vital lessons from players who have spent a long time in such an environment. 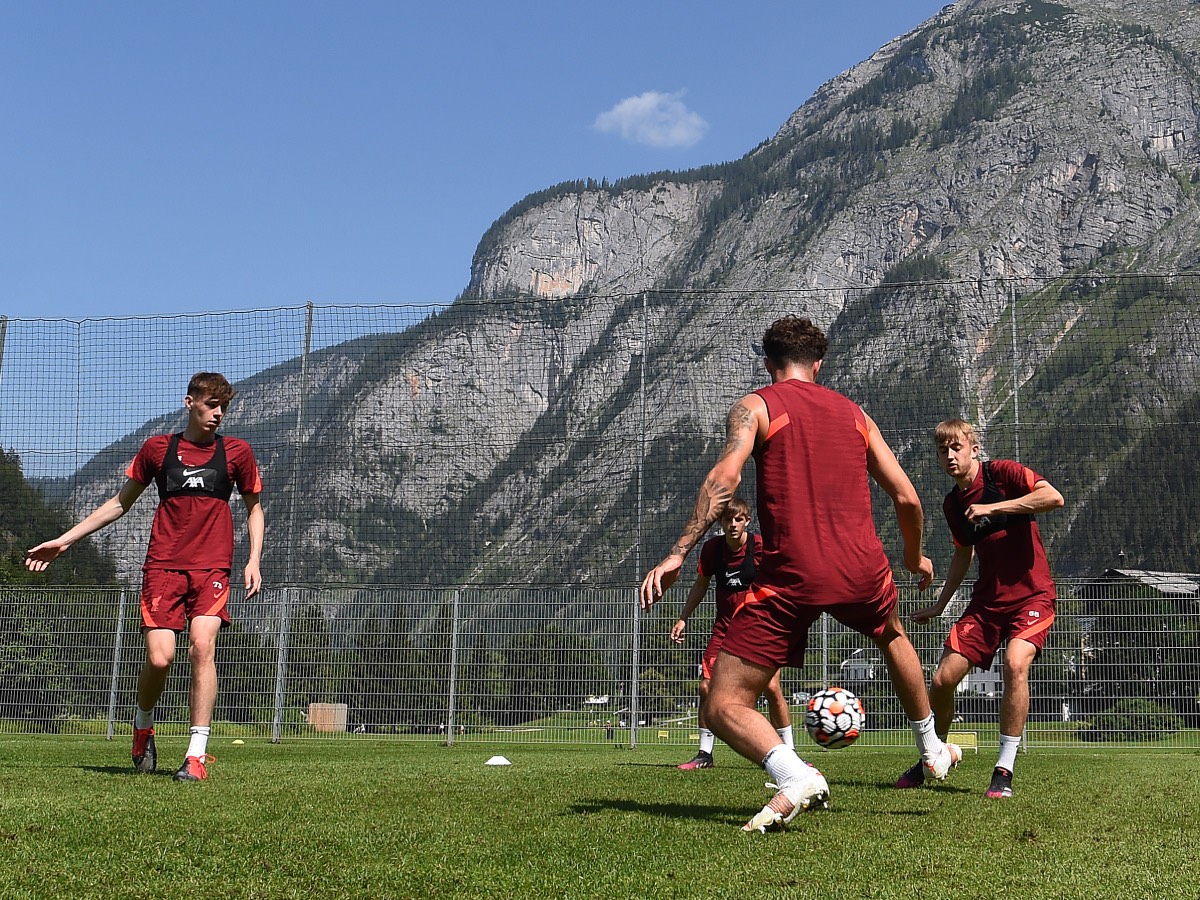 Bradley continued: "It's good to not be here by myself, it's good to have a lot of people here with me to share the experience with.

"Obviously [we] can learn off people like Curt, Neco and Rhys because they've been here a while now. It's good.

"The intensity and the level is just so much higher. It's harder to keep the ball and stuff like that. It's a much higher intensity but it's good and a good learning experience for me.

"I just pick up from people like Trent, Robbo and Mo – I see how they do stuff off the pitch, the way they eat and what they do in between training sessions and stuff like that.

"Just coming here and seeing stuff like that has been really good and I've really enjoyed it."