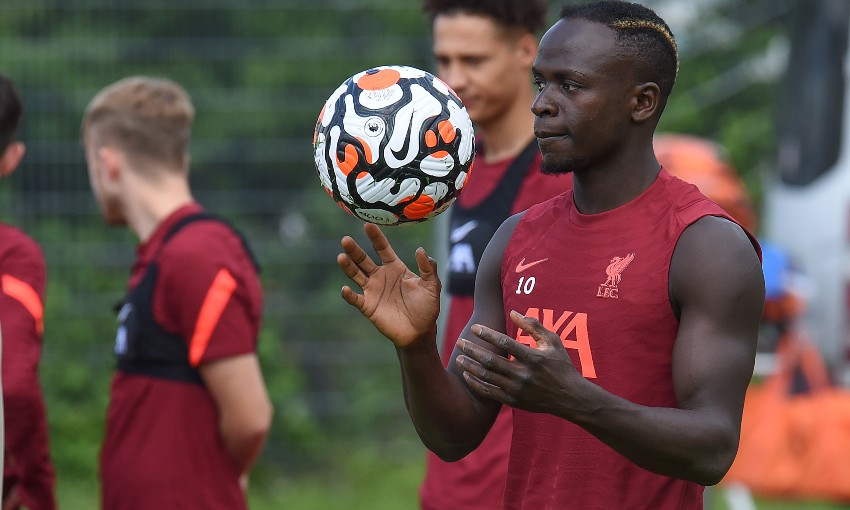 The rarity of an extended summer break has worked wonders for Sadio Mane.

The forward enjoyed the longest holiday of his Liverpool career ahead of 2021-22 and marked his first friendly appearance of the ongoing pre-season camp in Austria with a goal.

Mane has been electric in training in Salzburg, too, and has detailed the physical and mental freshness that is fuelling his preparations for the new campaign.

“Yeah, sure,” the No.10 told Liverpoolfc.com, when asked if he is feeling in better shape than this time last year.

“I think it’s always important as a player to have a break because I can say since I came to Liverpool this was the first time I have had four weeks or more holidays, so I think that sometimes helps a lot.

“I could see from day one that everybody was looking sharp, which for me was unbelievable! I am not complaining about having one week or two weeks’ holiday, but I think it’s always extra [helpful] for us to have this long period of holiday.

“At the same time we have been working in individual training [during the summer], which is also important because you could see from day one that everybody was looking sharp and ready to go for the new season.

“To be honest, everybody, and myself for sure, feels more ready. I always say tiredness is here [in the head] and obviously you have to be mentally strong to cope with it, but at the same time I think resting is the best [thing].

“I think now we have all rested properly so this is another advantage for us. We are looking to be ready for the season now.”

Read on for the rest of our interview with Mane, which took place at the team hotel ahead of Friday evening’s meeting with FSV Mainz 05... 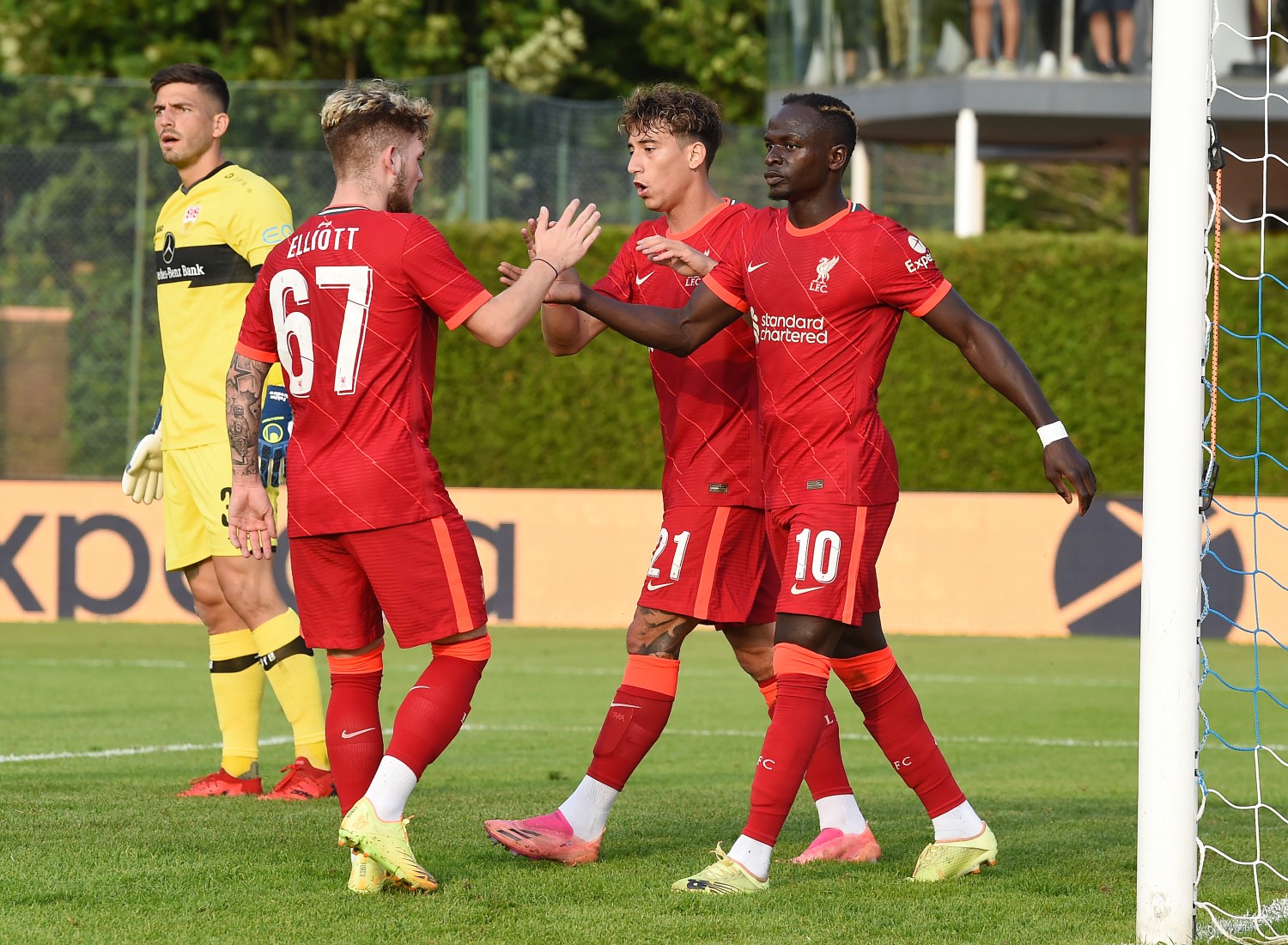 Sadio, we’re nearly two weeks into the training camp here in Austria. You’ve played your first game and scored your first goal of the summer too, so tell us how you are feeling physically…

Well, I think you can see everything is going so far, so good – even though the training is very hard! But we expect that, it’s normal. I think it was really important to have 30 minutes in the tank, so we’ve played our first game and it was for sure an interesting game. Now we have another game on Friday, which will be for us important to get a win. You can see now all the boys are getting physically ready – myself as well – so we are looking forward to the game.

In terms of priorities, what is top of your list when you go into pre-season? Is it confidence, fitness, goals...?

Obviously I think first of all in pre-season you always want to be [working] on the physicality. And then after, being clinical for sure and as a striker you always want to score. You always have to practise a lot to score. As well you have to be mentally ready because we know how the season is, sometimes you use just the mentality. But I think we have a really good spirit in the team and the mentality is top, top, top – you can see. I think it will be a very interesting season for us and I’m looking forward to it.

You scored 16 goals in all competitions last season, which for most forwards in the Premier League would represent a successful and happy season. But we spoke a couple of times during the season and you felt as though you found it difficult at times – do you still feel the same now?

Well, I think like I said at the beginning – and when I said it, I meant it, for sure. It was not my best season, which I know. Like I always said, it can happen in football but I think it won’t be the same [next] season. For sure, I am more ready, mentally, physically, everything, so I think it will be for myself an exciting season. 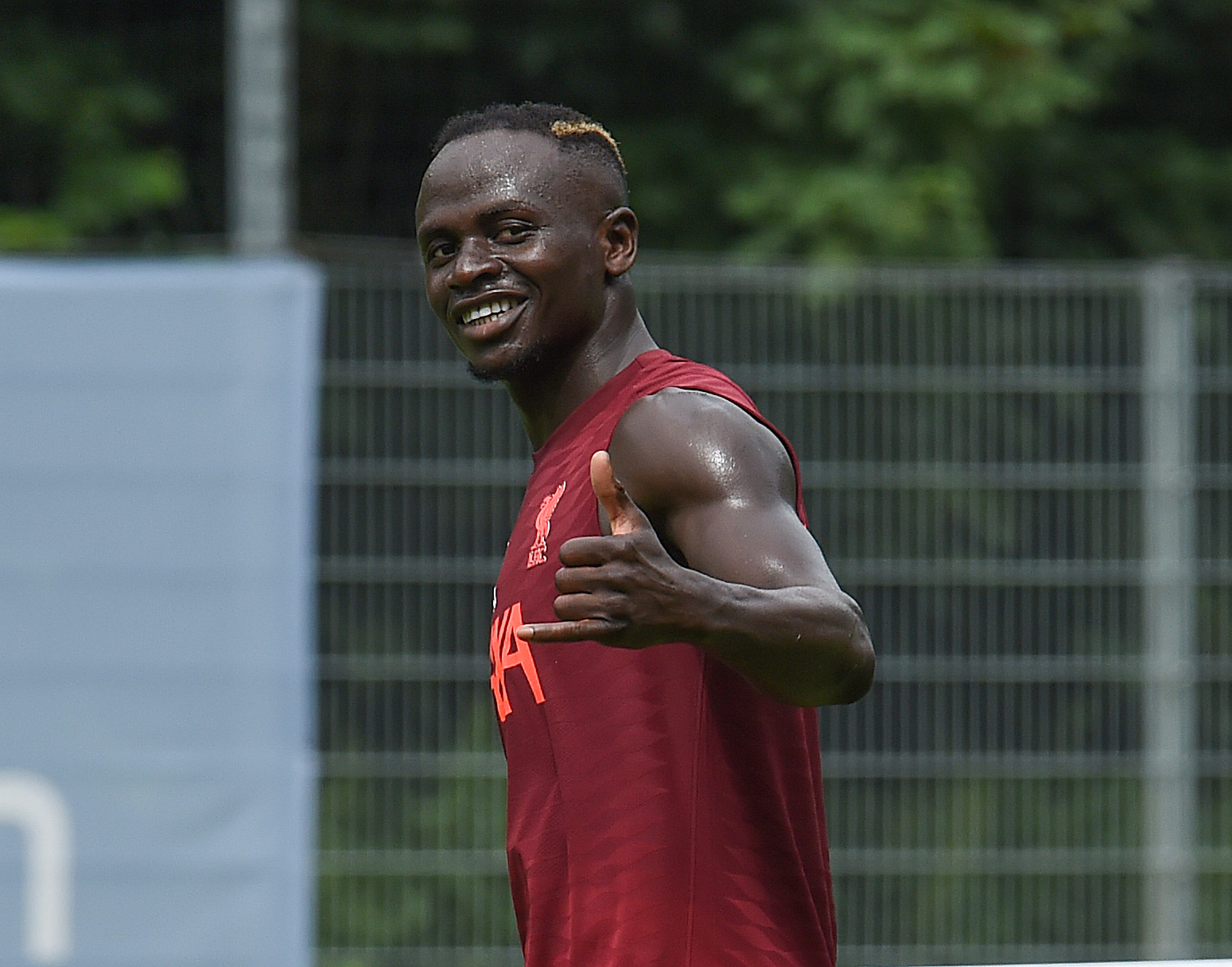 That’s great news for the fans, that they’ll see your smile back again next season…

Yeah! I think for sure it will be a different season and it will be another great season for Liverpool Football Club.

You’ve spoken about your excitement for the season ahead, but what is it like as a teammate to see the likes of Joe Gomez, Joel Matip and Virgil van Dijk back in full training?

I think not only me, I think everybody [is excited]! As a player we all become like fans because if you see your teammate getting back in training and fit, you just say, ‘Wow!’ When I see Virgil, Joe and Joel, after every training session I say, ‘My friend, how are you feeling?’ because I think to have everybody back in the team is just incredible. Because we know what they are capable of doing for the team and for us the most important thing is the team, so having those players fit, 100 per cent – I think you can always see the smiles of the boys and say: ‘Wow, what a season it’s going to be for us again.’

Inside Training: Amazing goals and saves in Austria

Finally, you are spending a long time together as a squad this summer so do you check in with each other and enjoy together around the hotel?

For sure. We are together for four weeks, which is the first time, but obviously I think we have a nice time. Sometimes we go out, like yesterday [Wednesday] you could see some people struggling to swim in the water. I tried to pull Naby in the water – he didn’t want to! I think all these kind of things are important and you can see how the team are happy and have joy and happiness together. This is really important. We built something special and you can see LFC is like a family. 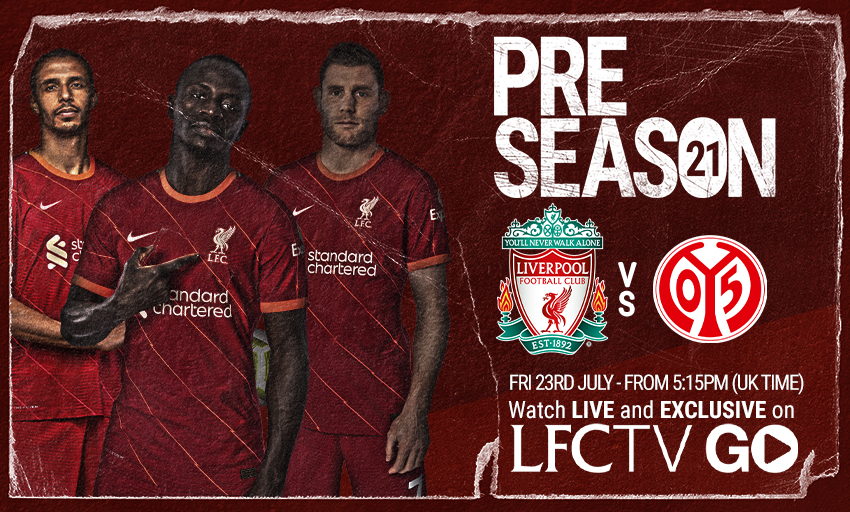