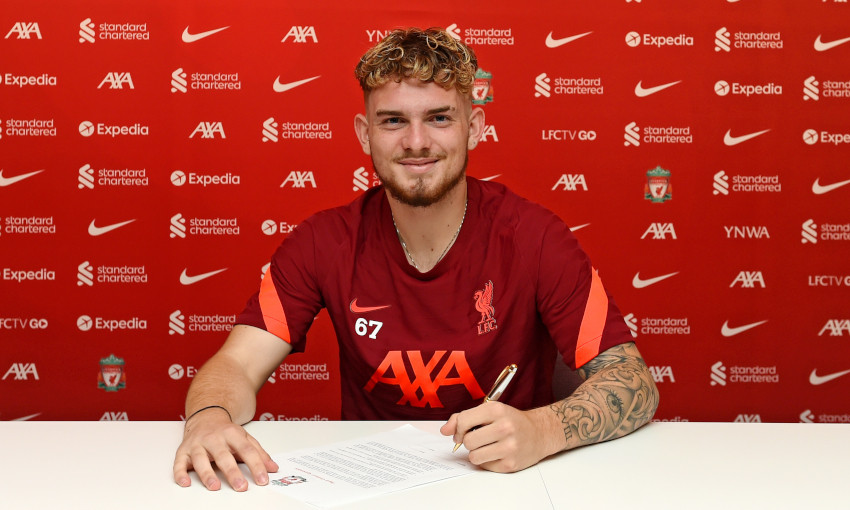 The 18-year-old put pen to paper on the deal at the AXA Training Centre on Friday to further extend a spell with the Reds that began in the summer of 2019.

Since arriving at Anfield from Fulham, the attacker has made nine first-team appearances under Jürgen Klopp and spent last season on loan with Blackburn Rovers.

Elliott racked up 41 games in the Championship for Blackburn, providing seven goals and 11 assists, and was nominated for the EFL’s Young Player of the Season award.

On the special feeling of representing the club, he told Liverpoolfc.com: “It’s always going to be there throughout the years I’m here. Hopefully it’s going to be a long time.

“Especially for me, being a Red, as well as my family – it’s nice to make them proud and make myself proud. But the hard work carries on.

“It’s always a nice feeling when you sign a new contract – especially for your boyhood club. It’s all done and dusted now so I’ve just got to focus on pre-season, get my work in and make sure I’m ready for the season.”

Elliott is now back with Liverpool and already preparing for the start of the men’s squad’s pre-season programme ahead of 2021-22. 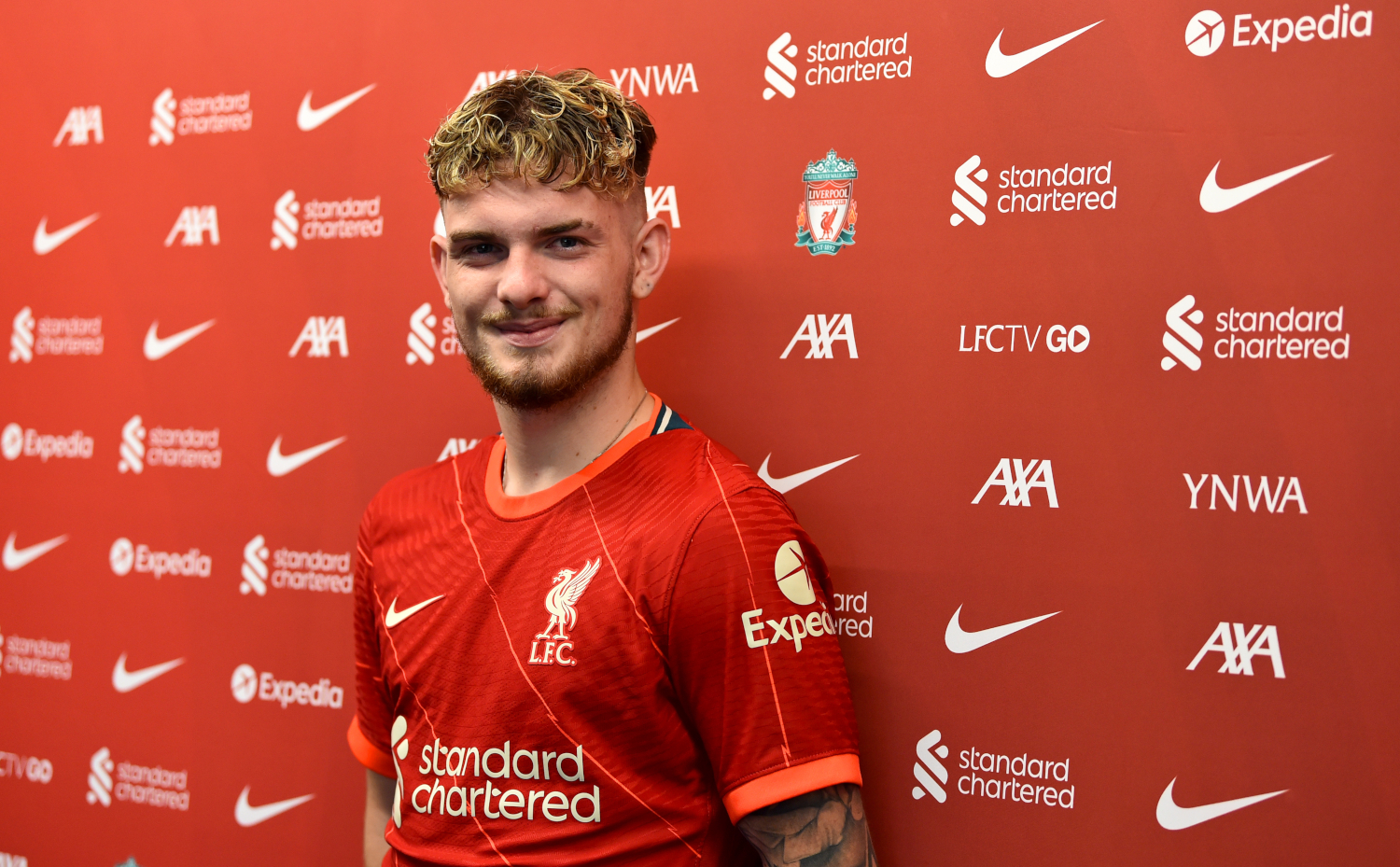 Having had a taste of action for the Reds and a full campaign of senior football in the Championship, the No.67 is eager to take another step forward and gain more game time for Klopp’s side.

“I think that’s got to be everyone’s aim: to get in the team. To get in and around it at least,” he added.

“It’s not going to come easily; there’s a great bunch of boys here and great talent. But it’s down to me to work hard. I believe in myself that I can do it. I just want to be around the team, support everyone and be there if needed.

“Ever since I first walked through the door they [the coaching staff] have showed [faith]. They show it with every single player; they always have faith in you.

“They’re always giving you 100 per cent on the training pitch and off the training pitch, always wanting you to be the best possible person and player. I feel like there’s a lot of faith in me. But it’s just down to me to go and show it and prove them right.”