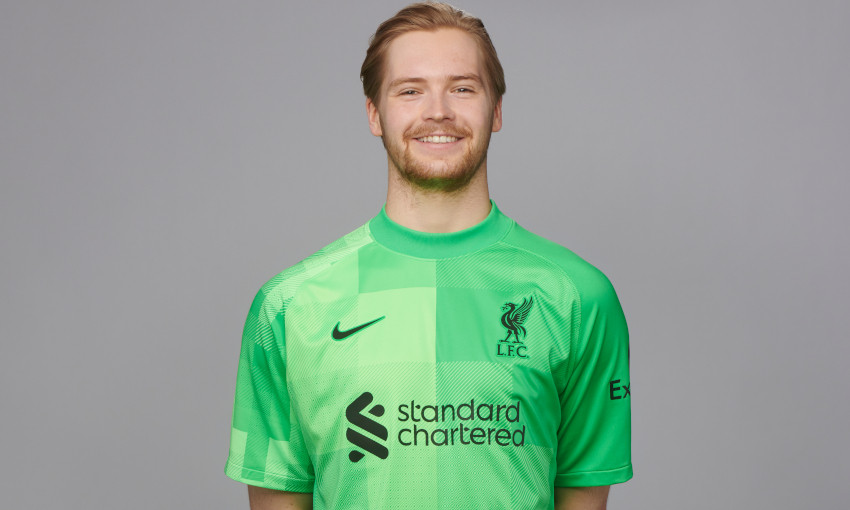 The goalkeeper put pen to paper on the deal following the conclusion of the 2020-21 season to commit his future to the Reds following a watershed campaign, in which he made five first-team appearances and featured in both the Premier League and Champions League.

The 22-year-old also won his first cap for Republic of Ireland earlier this month, coming on as a second-half substitute against Hungary in Budapest.

Speaking about the new contract, Kelleher told Liverpoolfc.com: “I am happy to get it over the line and finally done; it was in the pipeline for a few months with negotiations and stuff, so I am delighted to get it done.

“For me, it was a positive moment to commit my future to the club for the next few years. It’s such a big club and it’s an honour to be a part of it, so when I got the chance to sign for a few more years I was obviously delighted. I just want to keep my progress going at the club, really.”

After tallying three League Cup outings and one in the FA Cup for Liverpool during 2019-20, Kelleher made his Champions League debut for the club on December 1 last year when he started against AFC Ajax at Anfield.

Although an injury kept Kelleher sidelined for a significant part of the final stages of the season, he ended the campaign with a total of five starts to his name.

“It was a big year for me in terms of playing the first-team games this year and more important games; being thrown into the Champions League and Premier League games was big for my development and being able to handle that,” he added.