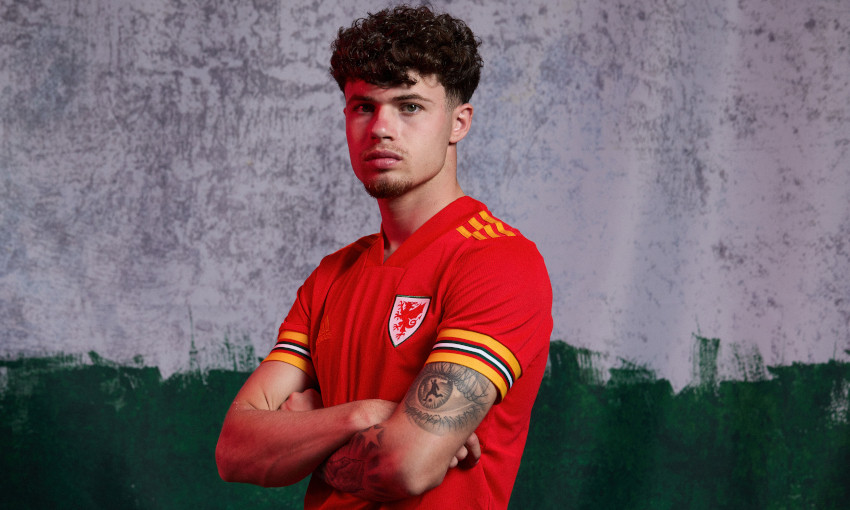 Neco Williams is on the cusp of fulfilling an ambition five years in the making.

The Liverpool full-back was an enthralled observer when Wales surged to the semi-finals of Euro 2016 and dreamed of representing his country at the next edition.

That hope could become a reality later this week when Wales kick off their European Championship campaign by facing Switzerland in their Group A opener in Baku, with Williams having started each of their two warm-up friendlies.

“I remember watching Euro 2016 like it was yesterday and every time I saw Wales score or win it gave me goose bumps,” said the Academy graduate.

“I said to myself if I can keep progressing and improving as a player then I might earn myself a place in the squad for Euro 2020.

“It’s a big summer ahead. It’s a huge achievement. As a little kid you always dream to play in one of the biggest tournaments in the world. For me to fulfil that dream and get a place in the squad is a dream come true.”

The 20-year-old is likely to come into direct competition with a familiar face from Liverpool as the Welsh tackle the Swiss on Saturday afternoon.

Xherdan Shaqiri will be on the opposite side to Williams in a group that also includes Ozan Kabak’s Turkey and Italy.

“There’s been a bit of banter between us for a few months,” said the defender of the prospect of battling against Shaqiri.

“We’ve also got Ozan for Turkey as well so the three of us have been speaking to each other about it. Nothing serious. The best team will win on the day.

“This is the first time we have got every single player fit and ready to go. We’re all excited for the games and now we just want the Euros to start. We are eager to go.”

Williams heads into the Euros after making 14 more appearances for Liverpool in league, cup and European competition in 2020-21. 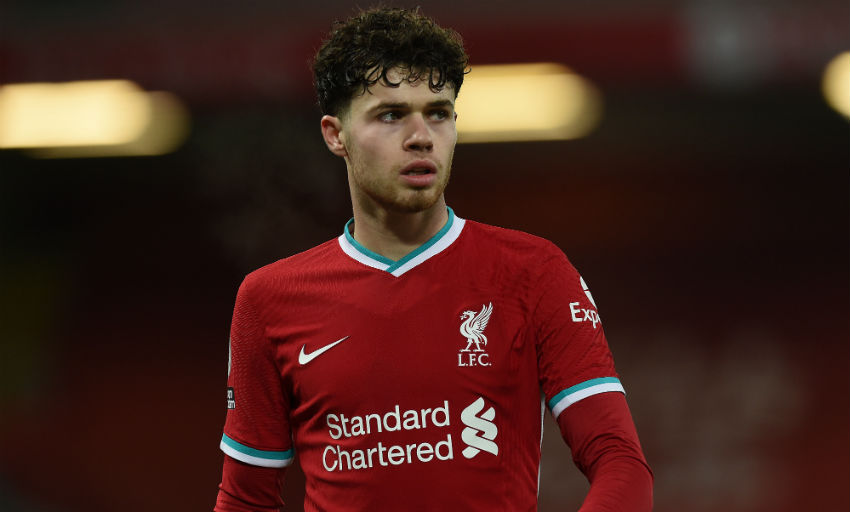 The right-back is feeling the benefit of another season’s worth of learning and development and now wants to deploy his greater experience for his country.

“I’m training with some of the best players in the world every day and that is 100 per cent going to develop and mature me as a player,” he said.

“I’m always getting advice from older and senior players like Jordan Henderson and [James] Milner. I do speak to them quite regularly to get good advice in terms of football but also outside of football, just general advice. I’m a young lad and I’ve got a lot to improve on, like many other players.

“Even though I am young I have gained quite a bit of experience this season in terms of Champions League, the Premier League and the cups, Carabao and FA Cup.

“I’ve matured and I have gained confidence to push on and do well in the Euros and hopefully earn myself a starting place in the first XI.”