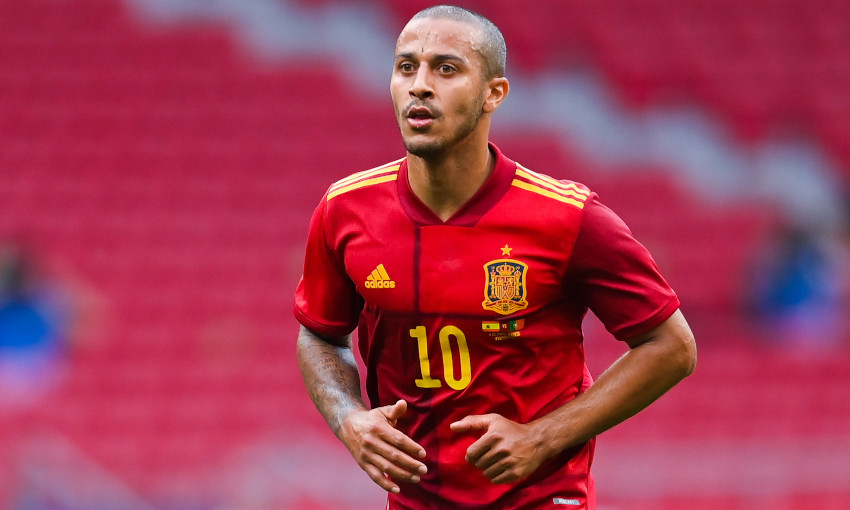 Alisson Becker started in Brazil’s 2022 World Cup qualifier with Ecuador, registering a clean sheet as second-half goals from Richarlison and Neymar secured the Seleção a 2-0 win.

Roberto Firmino and Fabinho were introduced from the bench in minute 75 and 90 respectively at Estadio Beira-Rio.

Brazil top the table in South American qualifying for next year’s tournament having now won each of their opening five matches in the preliminaries.

Elsewhere, Thiago Alcantara and Diogo Jota lined up against one another as Spain faced Portugal in a warm-up match for the European Championship.

Both Reds began the encounter at Madrid’s Estadio Metropolitano, with Thiago playing 62 minutes and Jota 70 as the friendly ended in a goalless draw.