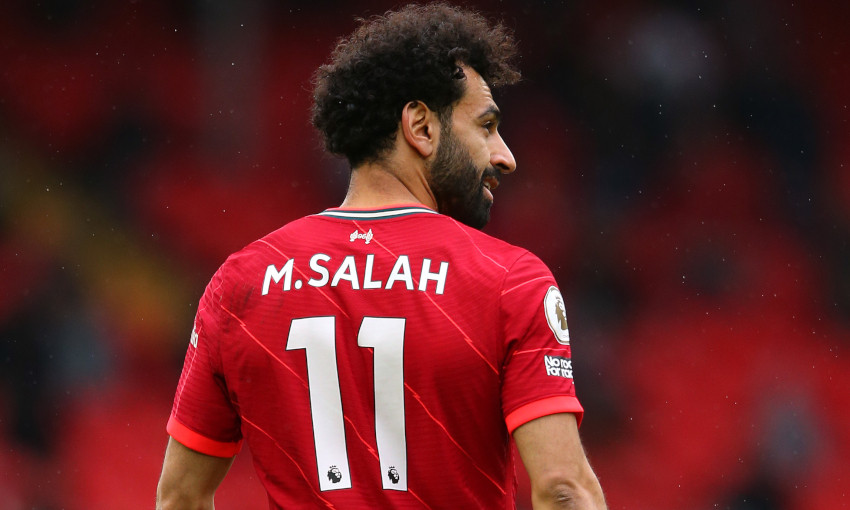 Mohamed Salah has been named in the 2020-21 PFA Premier League Team of the Year.

In total, he scored 31 times in 51 appearances during the campaign, taking his overall tally for the club to 125 – the 12th-highest figure in history.

It is Salah’s second inclusion in the annual Team of the Year, which is chosen through the votes of professionals across the country, in his four seasons with the Reds to date, having also featured in the XI in 2017-18.