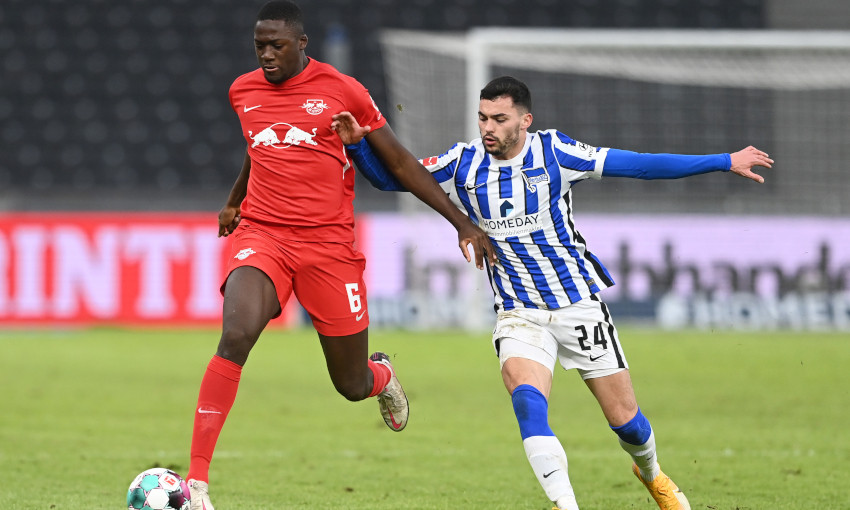 Ibrahima Konate is set to join Liverpool this summer having built up a stellar reputation during the past four seasons in the Bundesliga.

The France centre-back, who is currently representing his country at the UEFA U21 European Championship, has completed a medical and finalised terms with the Reds and will switch to the club on July 1 from RB Leipzig subject to international clearance and a successful work permit application.

Here, with insight from German football expert Raphael Honigstein, we profile the 22-year-old who will become Jürgen Klopp’s first signing for 2021-22.

Born in the French capital on May 25, 1999, Konate took his first steps in the game with Paris FC before switching to FC Sochaux in 2014.

An aspiring striker as a youngster, it was during his three-year spell on the east side of the country that he was successfully converted into a centre-back and his professional career began to take off.

Ibrahima made his debut for Sochaux in January 2017, aged just 17, stepping in to play the whole of a 1-1 Coupe de la Ligue draw with Monaco, for whom new Liverpool teammate Fabinho was on the bench that night.

The defender – known by the nickname Ibou – forced his way into the club’s Ligue 2 line-up the following month and went on to play 90 minutes on 11 occasions in the remainder of the season, a run that included his first senior goal.

Collectively, Sochaux were struggling for form; but their emerging No.33 had made enough of an impression to warrant serious interest from Leipzig, who secured his services on a free transfer in the summer of 2017.

He played alongside Reds midfielder Naby Keita and worked under the guidance of Ralph Hasenhuttl during his debut year with Die Roten Bullen, before Ralf Rangnick took the helm.

Konate made 95 appearances in all competitions for the Bundesliga outfit, with almost half of those coming during a 2018-19 campaign in which they finished third in the table – with the best defensive record – and were runners-up in the German cup.

“He is a very technical centre-back,” says Honigstein, who cites Ibrahima’s reading of the game, control of the penalty box, aerial ability, agility and physical presence as further key attributes.

“In terms of his development as a player, I think it has been pretty good if you consider the fact that was the first big club he played for and he has gone from a player that was picked up for free to a player seen as the solution to one of Liverpool’s problems next season.

“He is just a top, an absolute top player. If it’s true that centre-backs, a little bit like centre-forwards, tend to mature a little bit later – and I guess [Virgil] van Dijk is a very good example of that – then the ceiling is still very, very high for him.

“I think there’s a lot more he can achieve and he can personally aspire to. So, top buy, in my view.”

Injury partially limited Konate’s game time during the past two seasons, though he was nevertheless able to gain his first experience at Champions League level.

The 6ft4in Frenchman made eight appearances in the competition, including six outings in the group stage in 2020-21 as Leipzig qualified from a tricky section including Istanbul Basaksehir, Manchester United and Paris Saint-Germain.

Having watched that progress in Germany, Honigstein is confident Ibrahima – a fluent English speaker – will now take the transition to Premier League football in his stride too.

“There’s always a bit of adjustment of course when you come to the Premier League,” he notes. “Liverpool play a similar game to Leipzig in many ways, with the high line and the pressing, but of course it’s still slightly different.

“I think he is ready to play at this level. I think the valuation that Leipzig had on him is realistic and it shows you what kind of position he has achieved in terms of his future.

“I think Leipzig always knew to a certain extent that he was going to attract huge interest, which is why this release clause was put there in the first place. I think they knew all along that Leipzig wasn’t going to be his last stop, he was destined for very great things, I think.” 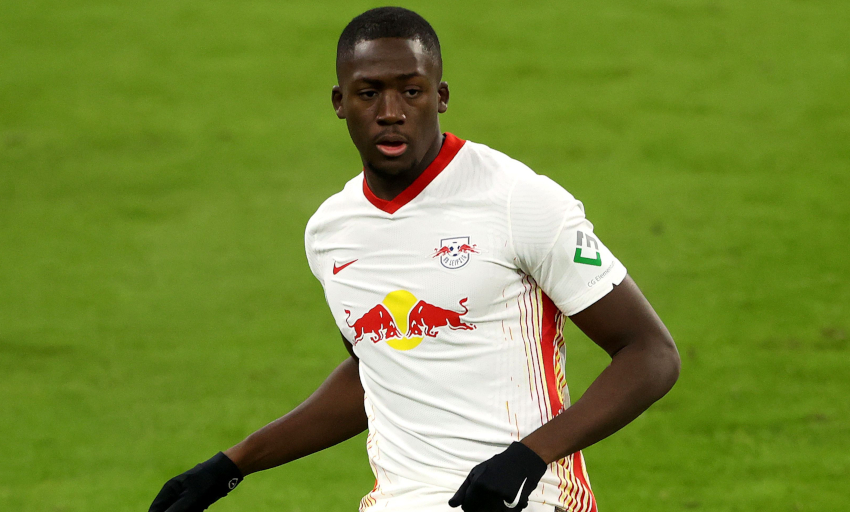 The announcement of a transfer being agreed between Liverpool and Leipzig came as Konate prepares to compete at the U21 European Championship, with France facing Netherlands in Budapest in the quarter-finals on Monday evening.

Following the tournament and a break, he will then link up with his new team, for whom Klopp expects the centre-back to bring both immediate quality and vast potential.

And the Reds manager’s track record of developing players will have been a major factor in Ibrahima’s decision to make the move to Merseyside, according to Honigstein.

“It certainly helps if you win the Champions League and you win the Premier League. And if you have a reputation for, perhaps more importantly to him, developing players,” he says of Liverpool securing a deal for Konate.

“Very few players go to Liverpool and don’t improve since Klopp has arrived. There is the odd one, but by and large players tend to get better. I think that’s another reason that he wanted to go there.

“Klopp, being a former centre-back himself even though he is always very modest about his playing career, has been pretty good at getting a lot out of his defenders – whenever they’re fit, of course. Konate will have seen the development some of these players have made, even if you look at what’s happened to Nat Phillips since he moved back.

“I think he’ll just feel very confident that he can become a) a regular, b) a very important player for this team, and c) that Klopp will help him to become the best he can be.

“I think that definition of what the best is: there is a very, very high potential there.”