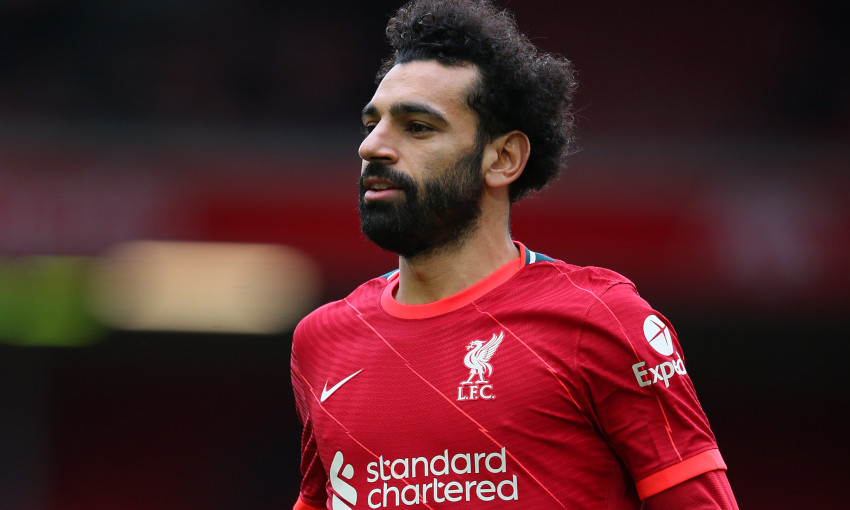 Mohamed Salah has been nominated for the 2020-21 Premier League Player of the Season award.

The Liverpool forward scored 22 goals and provided five assists in 37 top-flight appearances to help his side clinch third place on the final day.

That form earned Salah a spot on the eight-man shortlist for the annual prize, which the Egyptian won during his first year with the Reds in 2017-18.

Support Salah with a vote here before the deadline of 6pm BST on Thursday June 3.