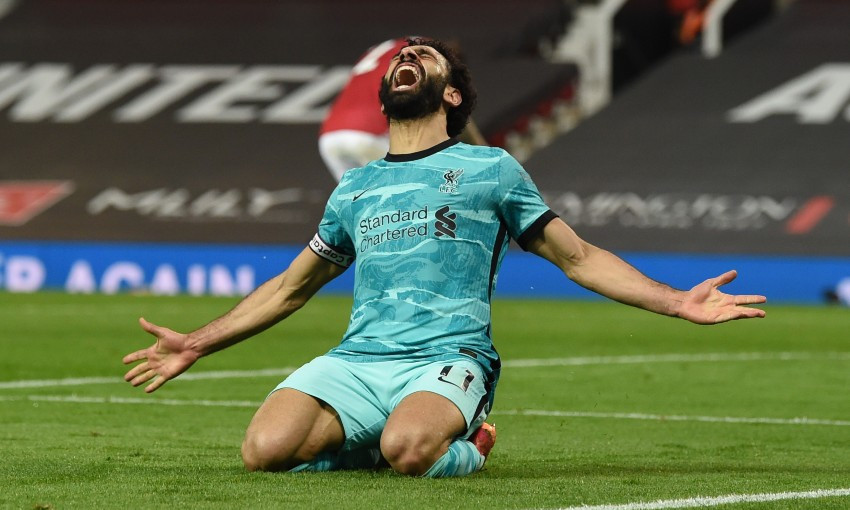 Mohamed Salah has now made 200 appearances for Liverpool.

The Egyptian reached the landmark in Thursday’s 4-2 win over Manchester United at Old Trafford – and, fittingly, he marked the occasion with a goal; his 30th of the season so far and 124th overall for the club.

A special way to net your 3⃣0⃣th goal of the season 🤩 Absolutely superb counter, @MoSalah 🔥 https://t.co/WpnUbmc2tX

Here is the story of Salah’s first 200 games for the Reds in numbers, comprehensively told by LFC statistician Ged Rea…

98 - number of games scored in

37 - goals scored at the Anfield Road end, compared to 33 in front of the Kop 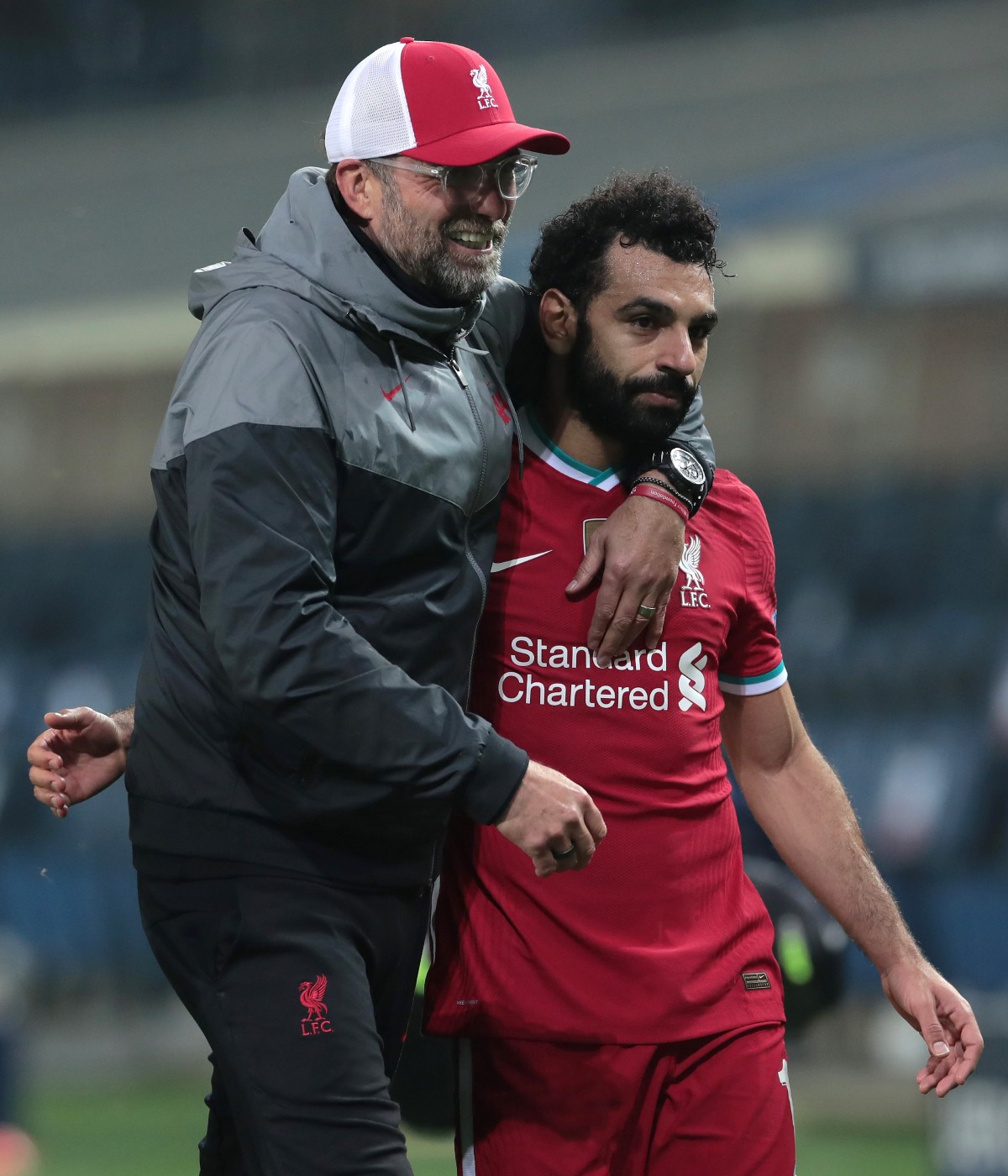 69 - goals scored in the second half of games, compared to 55 in the first

57 - minutes taken to score first goal, against Watford in August 2017 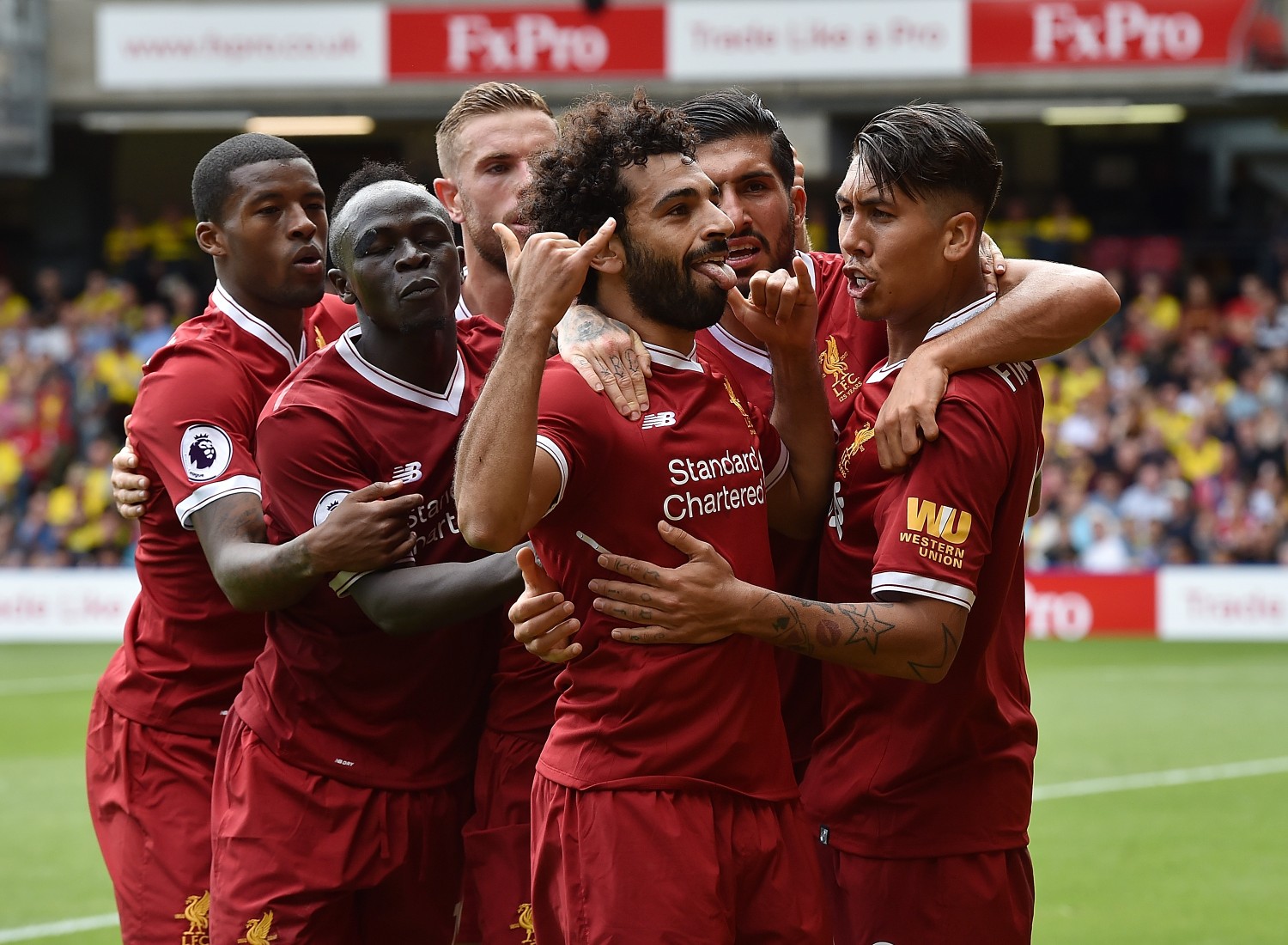 11 - appearances against both Chelsea and Manchester City, his most frequent opponents 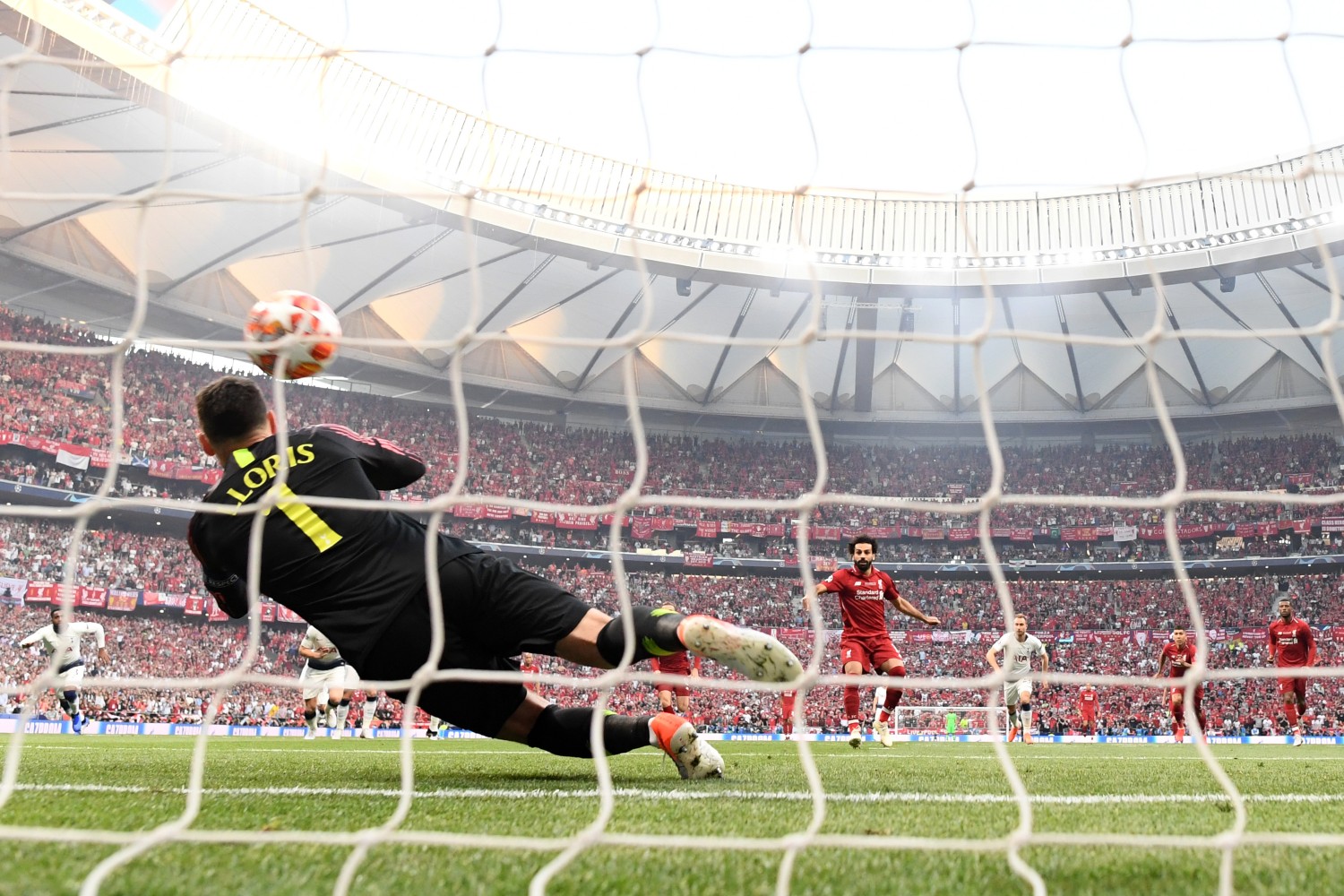 16 - goals scored for Egypt during Liverpool career (in 16 games)