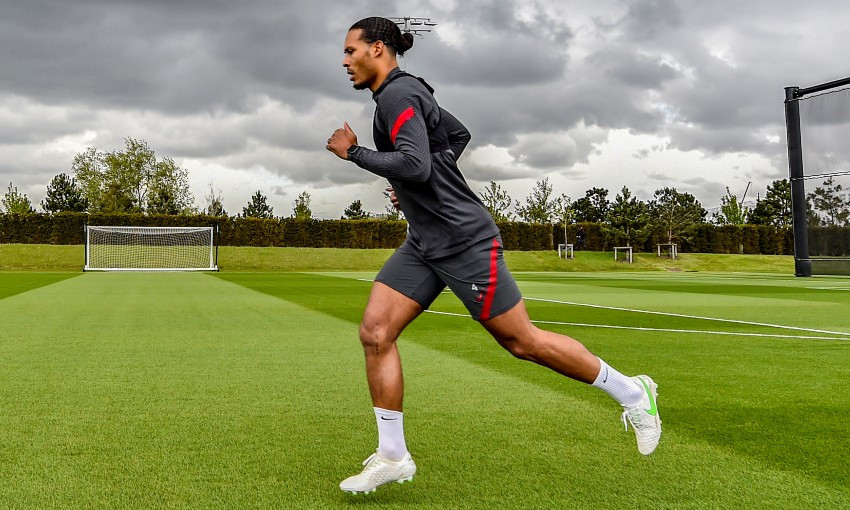 Jürgen Klopp has discussed Virgil van Dijk’s decision to rule himself out of the European Championships.

Van Dijk revealed that he will not be available for the Netherlands at this summer’s tournament during an exclusive interview with Liverpoolfc.com, with the centre-back instead focusing on the latter stages of his injury rehabilitation programme.

The No.4 is aiming to be fit to join his teammates for the start of pre-season training in July, with Klopp saying: “With Virgil, it’s one of the most serious injuries you can get. I don’t know exactly how it came up that he has a chance for the Euros because the injury he had, people say it can take 11 months. It happened in October, that would mean September.

“We all hope, because it’s going really well, and we are all individuals and react differently in specific moments – the plan for us is that he can start the pre-season with us, but even that is not sure.

“So the Euros were just absolutely in the wrong moment, but the good news then for Holland as well is when he will be fit – because we will not force it, because we cannot force it – he will be then 100 per cent fit when he’s coming back.

“The next big tournament for Holland is waiting, they can then qualify for the World Cup in Qatar and everything will be fine. But we all have to be patient and for a player, of course, the start of rehab with these injuries is really tough, I cannot recommend that. It’s really tough: pain like crazy, you don’t sleep, you’re worrying, all these kind of things.

“When you overcome that, then you make steps, of course, because we do really good stuff with the boys in rehab and medicine meanwhile is really able to deliver a lot of good things, which makes life easier. You make big steps and you get more positive.

“I never wanted to cut the Euros off but I always knew, with normal measurement [and] with common sense, there is no chance. Now finally it is announced and that takes pressure off Virgil, which is important. Now he can completely focus on the right things in the right moment and then hopefully he can start soon with us again.” 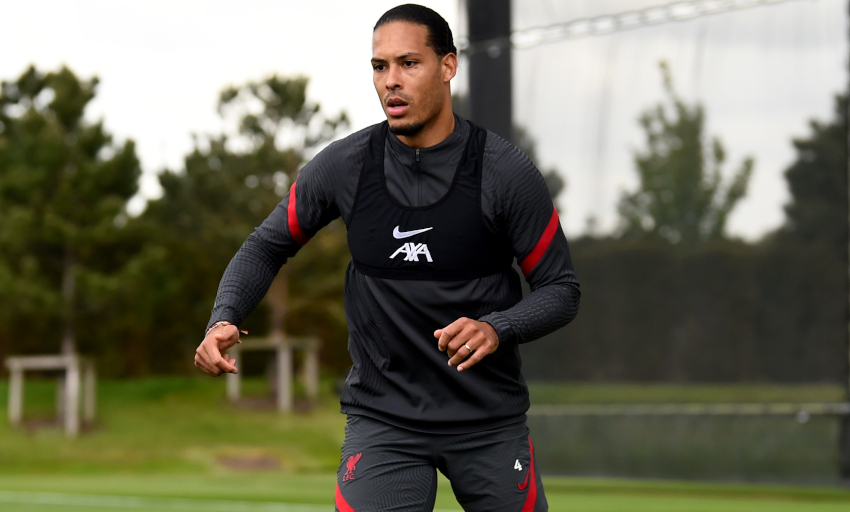