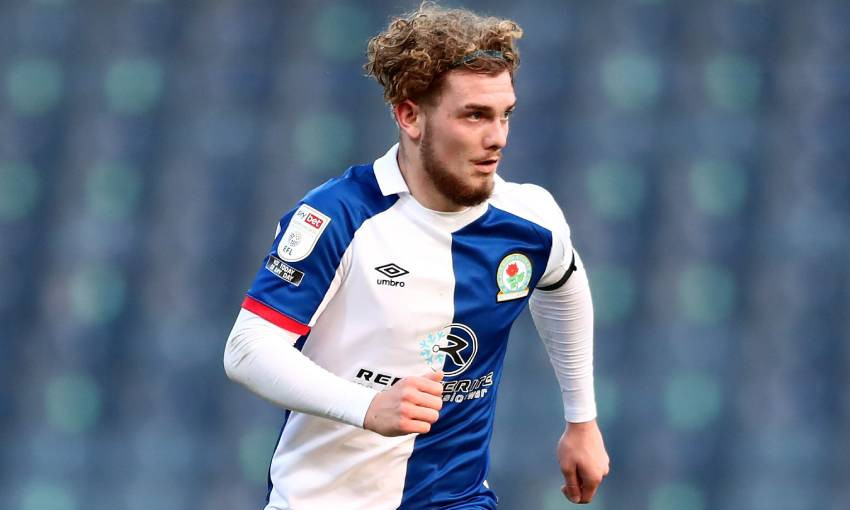 Harvey Elliott has received a nomination for EA Sports Young Player of the Season at the 2021 EFL Awards.

The 18-year-old is enjoying a hugely productive loan spell with Championship side Blackburn Rovers, where he has registered six goals and 11 assists from his 40 appearances.

The Liverpool loanee is joined on the three-person shortlist by Michael Olise (Reading) and Max Aarons (Norwich City).

EA Sports will be hosting an online poll on Wednesday that will equate to 25 per cent of the overall result, with the remaining 75 per cent made up of votes from a judging panel.

The winner of the prize will be announced on Thursday.