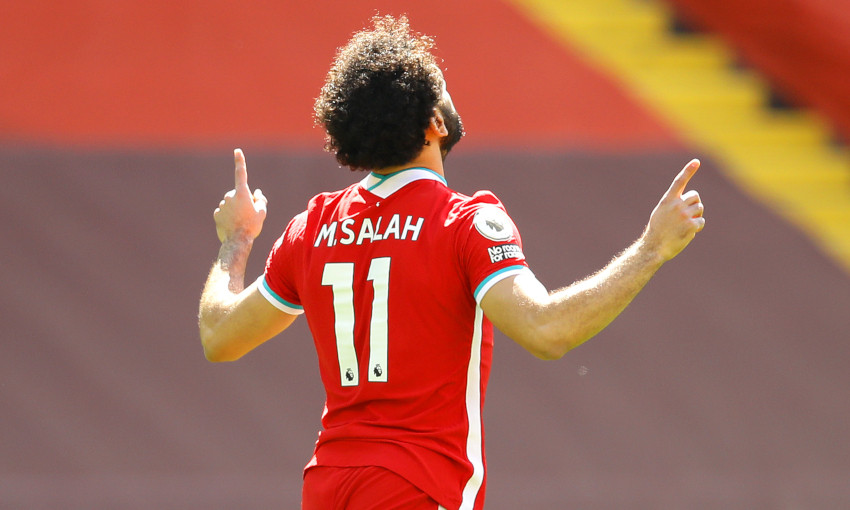 Watch all 20 of Mohamed Salah's Premier League goals so far in 2020-21 in our YouTube compilation now.

The Egyptian reached the landmark in the top flight for the third time in his Liverpool career when he opened the scoring against Newcastle United last Saturday.

In doing so, Salah became the first Reds player ever to score 20 or more goals in three separate Premier League seasons.

See every strike of his haul in the current campaign below.