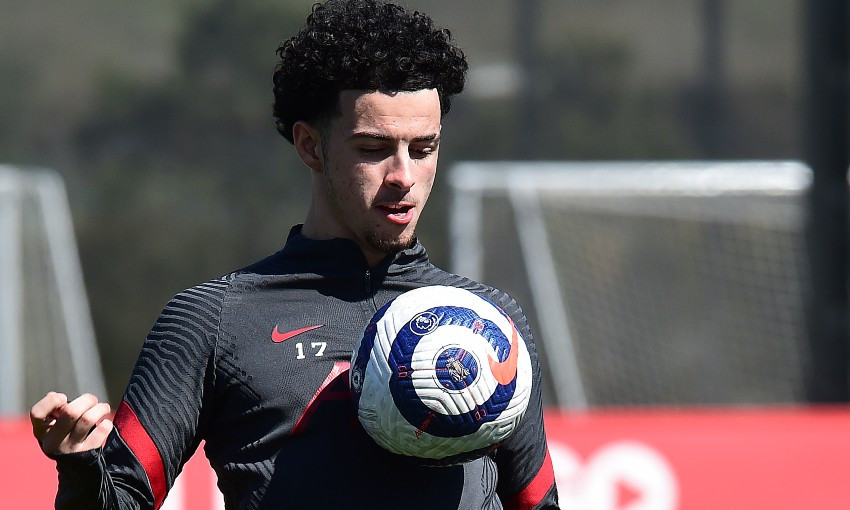 Curtis Jones is available for Liverpool's meeting with Newcastle United on Saturday lunchtime.

A muscle issue caused Jones to miss the Reds' last three games, but the midfielder joined Thursday's training session and Jürgen Klopp has confirmed he is fit, along with Diogo Jota.

Nathaniel Phillips remains sidelined, however, due to the hamstring problem that ruled him out of the trip to Leeds United on Monday.

Klopp told his pre-match press conference: "No, Nat Phillips is not back. Curtis is back, yeah, that's true. Diogo is fine."

On whether he knows any more about a timescale for Jordan Henderson's return, the boss said: "Not really, I don't know. Nobody told me, so it's for sure not in the next couple of weeks."

The visitors are set to be without Karl Darlow, Ryan Fraser and likely Fabian Schar.

Darlow and Fraser are currently sidelined having undergone operations on knee and groin issues respectively, while Schar has returned to training but is not expected to be ready to feature at Anfield.

"Fab Schar has worked extremely hard and trained all week. Maybe the weekend is a bit too early for him," said Newcastle boss Steve Bruce at his pre-match press conference.

"But the good thing about Fab is that he's desperate to play, as always, so it's good to see him back.

"Karl Darlow, unfortunately, had a small operation on his knee so he'll be out for a few weeks, and the same goes for Ryan Fraser, so that's about it in terms of injuries." 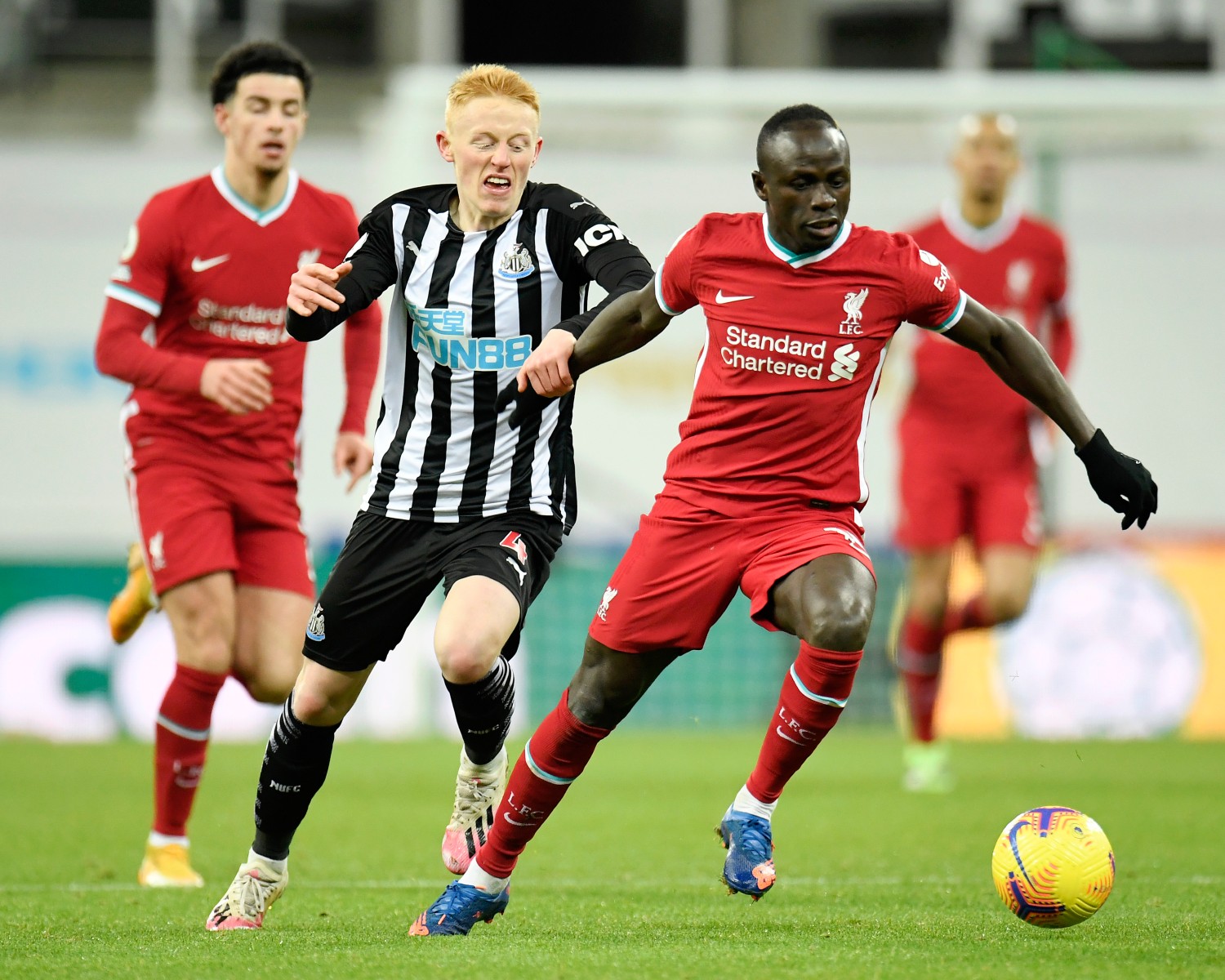 The Magpies are boosted, however, by the confirmed availability of forwards Allan Saint-Maximin and Callum Wilson.

"He's OK, thankfully," Bruce said of Saint-Maximin, who picked up a knock in their 3-2 win over West Ham United last weekend.

"He's trained all week. It was a kick, a knock to his ankle, but he does take a few kicks and he takes a few whacks. It's always going to be a constant uphill battle with him, but he's OK.

"It's been part of Callum's rehab that he takes it easier on a Thursday but he's perfectly OK too."