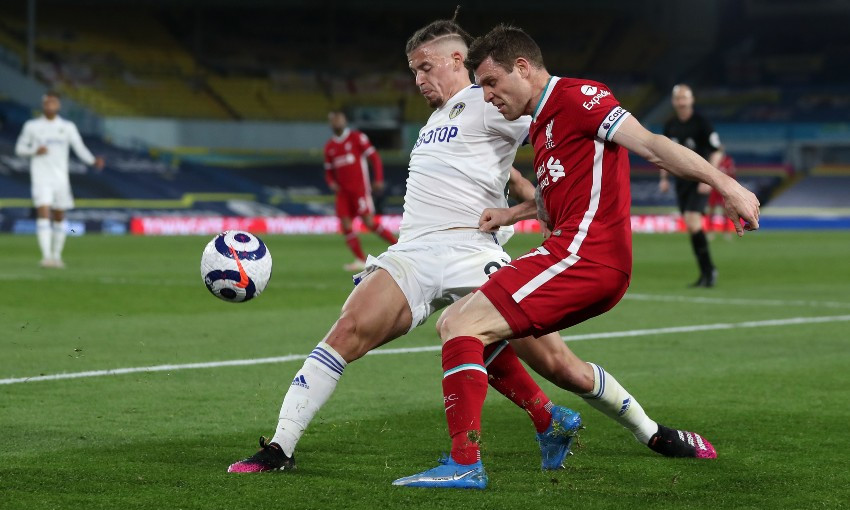 James Milner believes fatigue cost Liverpool in the second half as they conceded a late equaliser during Monday’s 1-1 draw with Leeds United.

Sadio Mane’s goal put the Reds in front at the break, with the visitors enjoying the better of the opening 45 minutes at Elland Road.

However, Marcelo Bielsa’s team came back into the contest after the interval and levelled through Diego Llorente in the 87th minute.

Milner was asked by Sky Sports whether the result feels like a ‘missed opportunity’ given Liverpool’s strong first-half performance and replied: “Yeah, it does. I think obviously when you come to a place like this with a team as good as them, you have to put in two good halves and we didn’t do that.

“First half was very good, second half we looked very tired. When you’re in that situation you need to push up and you need to keep the ball better than we did, so that was disappointing.

“Probably the Madrid game took a lot out of us as well… first half was good but to beat a team like Leeds you’re going to have to put in a good 95 minutes and we didn’t do that.” 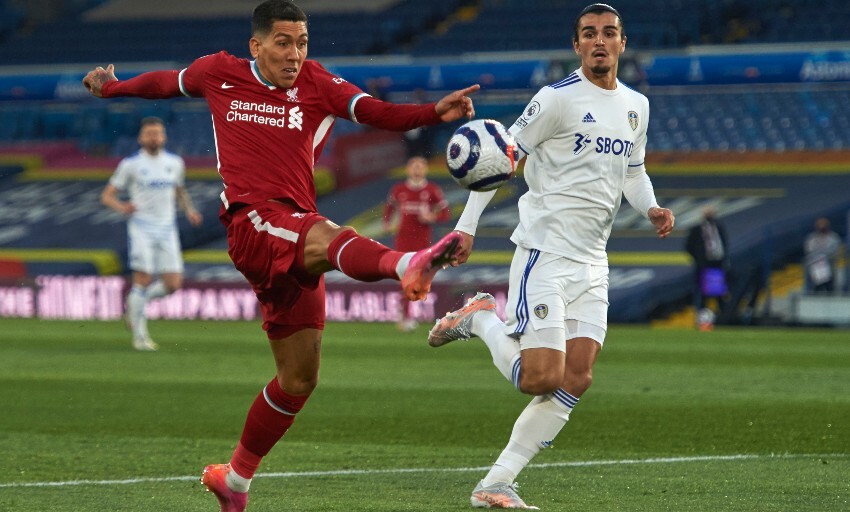 The Reds created chances to double their lead but failed to convert their opportunities.

Milner continued: “We had chances. Again, it’s the same sort of thing, not taking those chances.

“A small positive again is that we’re creating those but it’s disappointing, especially when you’ve led for so long. Ali made some great saves but they had chances so maybe a draw is a fair result in the end.”