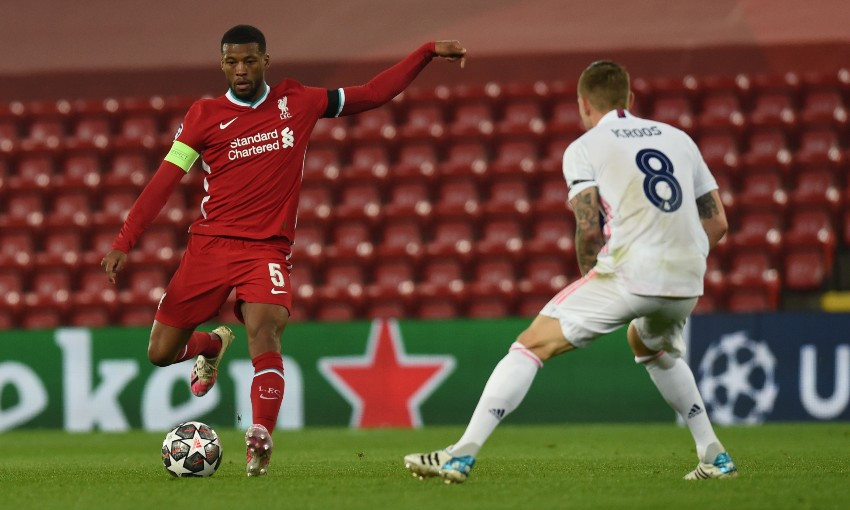 Georginio Wijnaldum wants Liverpool to use their positive second-leg performance against Real Madrid to aid their push for a top-four finish in the Premier League.

The Reds bowed out of the Champions League at the quarter-final stage on Wednesday night as Real claimed a goalless draw at Anfield to supplement their 3-1 first-leg victory.

Wijnaldum took heart from his team’s greatly-improved display second time around, though, and is determined to conclude the campaign on a high.

“Yeah, for sure, that will give us hope. That’s what we have to do: stay confident and just work hard to still try to bring this season to a good end,” the Dutchman told Liverpoolfc.com. 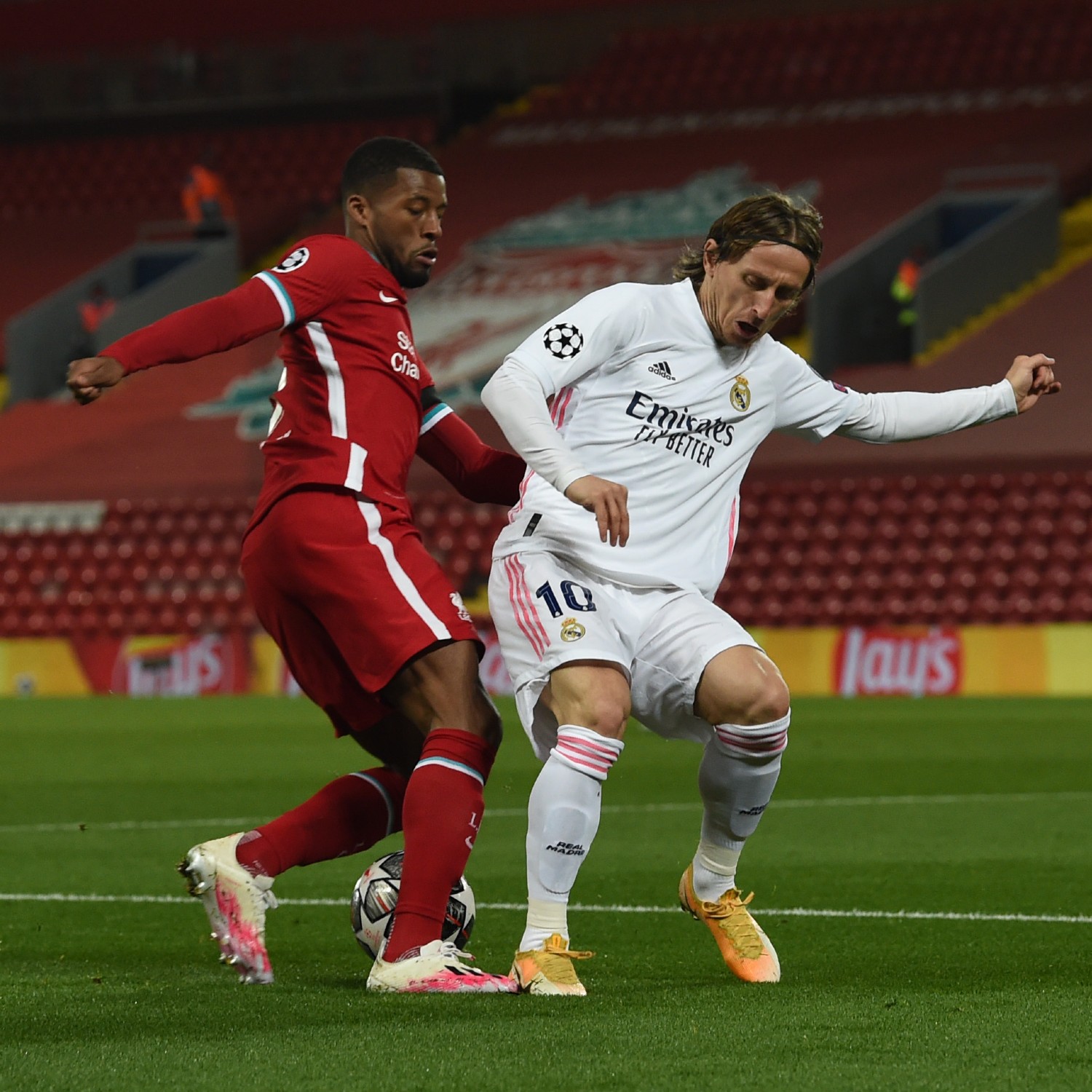 An intense, front-foot start to Wednesday’s contest saw the hosts fashion several goalscoring opportunities, but Real managed to hold out without conceding.

“Yeah, it would have been much more different,” Wijnaldum said, of how the game may have unfolded had Liverpool made an early breakthrough.

“I think also for us it would give, of course, more confidence. More confidence than we already had at the moment and for them it would have been really difficult then because they know that we only needed one goal to win the game.

“Unfortunately, that did not happen. I still have to say that we did quite well during the game but, unfortunately, we couldn’t score the chances we created.”

Frustrating to see our Champions League campaign come to an end this way. We gave it all tonight, but no luck to fi… https://t.co/9ZRVC6u7d1

The No.5 continued: “I think the biggest regret we have right now [is] that we gave away the first leg. The goals we gave away there, that makes it even harder to do the job today.

“But that’s the Champions League, you play against good teams and when you play the way we were playing there you get punished - and that’s what happened to us.”