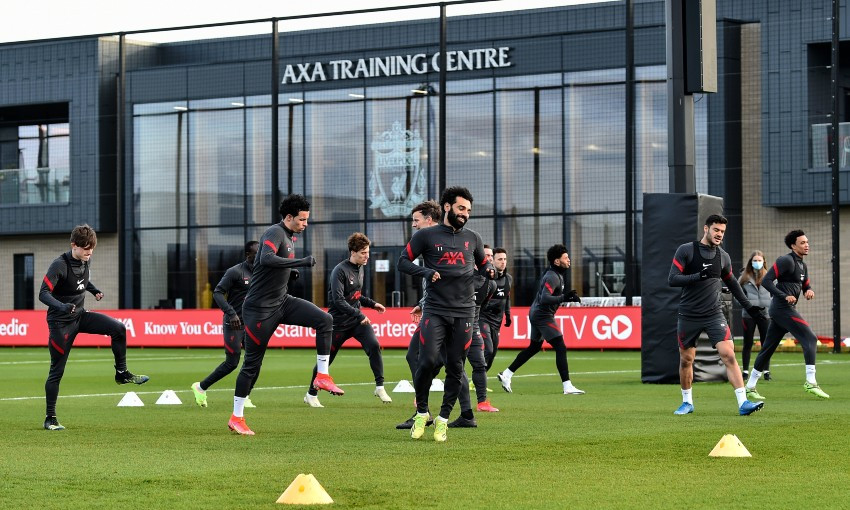 Liverpool have no fresh injury concerns but Jürgen Klopp intends to assess the condition of his squad before deciding on his line-up for Saturday’s meeting with Aston Villa.

The Reds return to action at Anfield four days on from their midweek Champions League tie against Real Madrid and, during his pre-match press conference, Klopp was asked which of his players are unavailable for selection.

The boss replied: “To be 100 per cent honest, we don’t know yet. We played on Tuesday, flew back on Wednesday, trained yesterday, some players felt still the game.

“Nobody is injured from the game but we have to see what we make with the information they give us today. Nobody’s injured but if we have to change something you will see tomorrow.”

Villa, meanwhile, will be without Jack Grealish due to a shin injury.

When asked whether his captain is able to return this weekend, Dean Smith told the media: “No, he’s not. Myself and Jack were quite optimistic to get him back a bit sooner than he probably should and he’s had a setback that will probably put him back a couple of weeks.”

Smith confirmed that Kortney Hause is fit and will be in Villa’s matchday squad, but Wesley is out.

On Liverpool, the Villa boss said: “I didn’t like watching them against Arsenal last week because they were outstanding. They’ve got one of the top coaches in the world, they’ve got a top team and they’re still in a place where you can be fearful when you play them.

“Not fearful in terms of not having a go at them, but they’ve got players who can hurt you. Mo Salah has 20-odd goals again this season.

“It doesn’t take an awful lot to get them firing again, as we saw against Arsenal last week.”