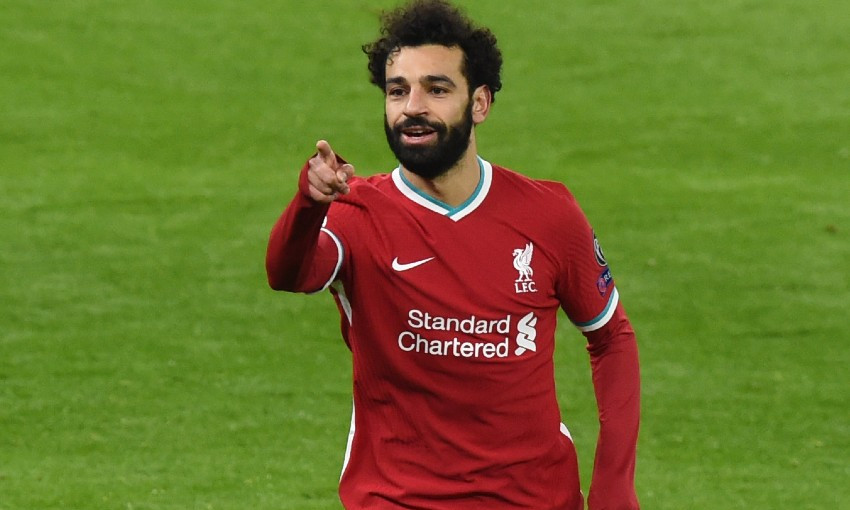 Just four players have scored in four consecutive European appearances for Liverpool - and Mohamed Salah will join that exclusive group if he nets against Real Madrid on Tuesday night.

Roger Hunt, Robbie Fowler, Djibril Cisse and Steven Gerrard (twice) achieved the feat previously, with Gerrard the most recent to do so when he registered in five successive games in 2007-08.

Salah, who took his tally for the season to 26 by scoring at Arsenal on Saturday, boasts 25 goals in 43 Champions League matches for the Reds. 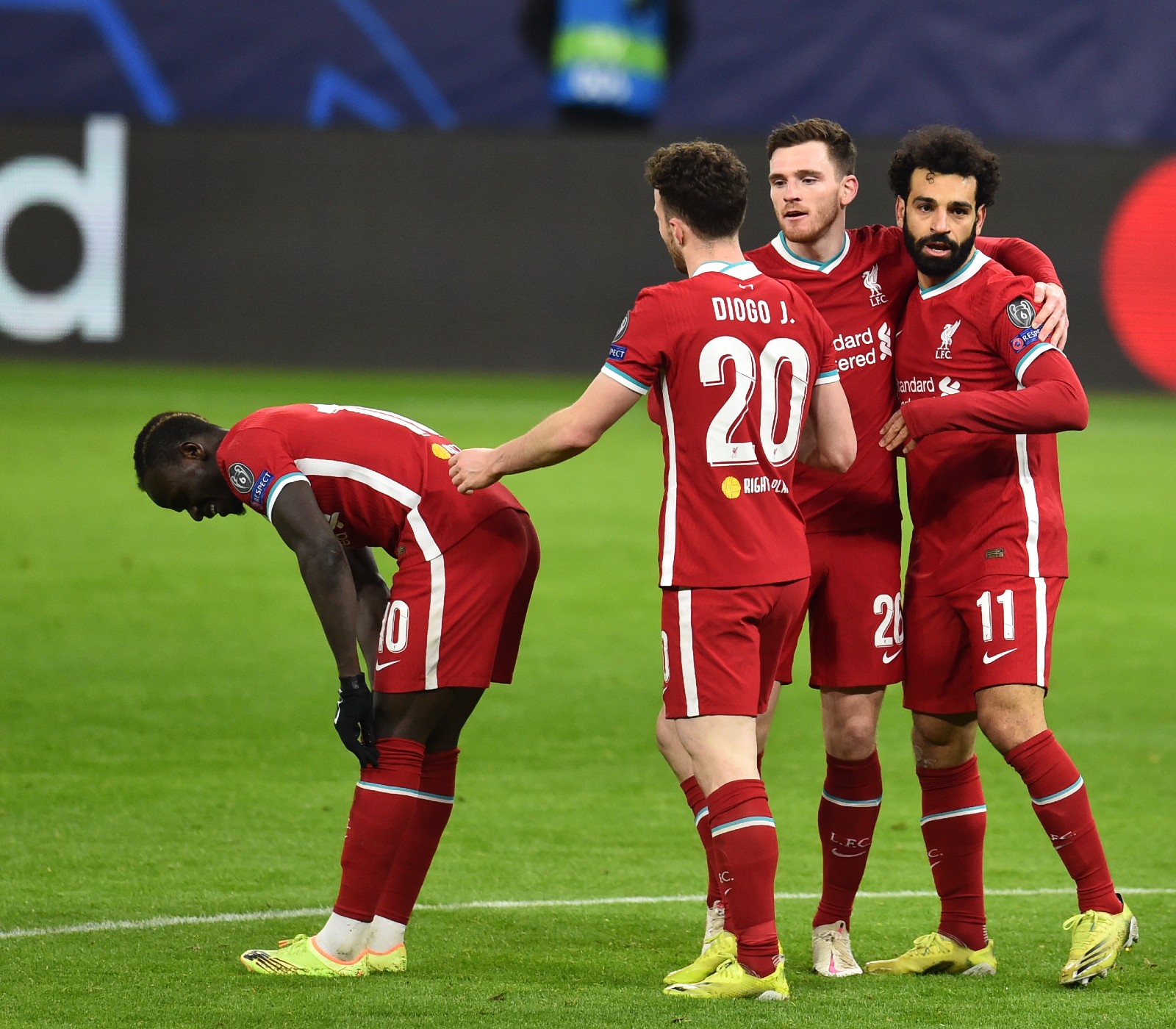 In their European history, the Reds have progressed on 19 of the 25 occasions they have reached the quarter-finals

On Saturday, Liverpool won a fourth consecutive away fixture in the same season without conceding a goal for the first time since March 1988

Three players have featured in all of Liverpool’s European games this term: Sadio Mane, Andy Robertson and Salah

Fabinho played for 14 minutes in his only appearance for Real, as a substitute in a 6-2 win over Malaga in May 2013

Subscribe to LFCTV GO now for more build-up to Liverpool's Champions League tie with Real Madrid and a full match replay from midnight on Tuesday. Use code 2021GOFREE to get one month free. T&Cs apply.