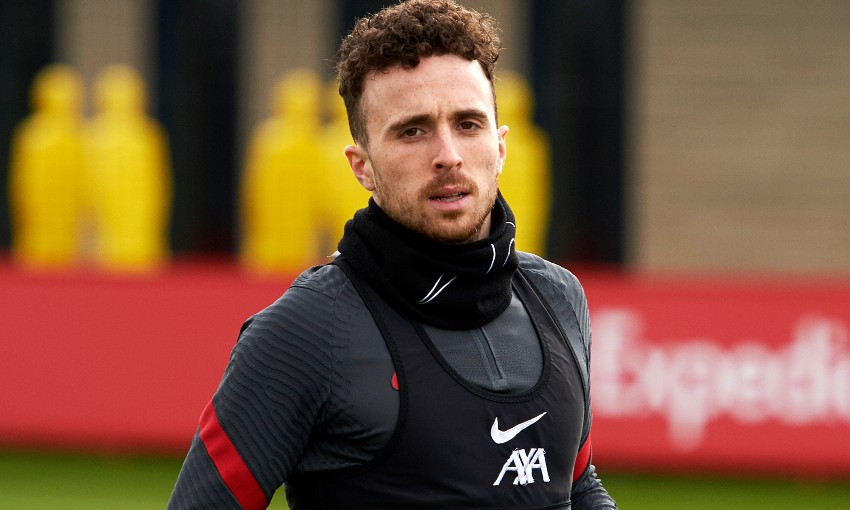 Diogo Jota and other members of Liverpool’s squad have benefited from game time for their countries, Jürgen Klopp feels.

Jota scored three times in two appearances for Portugal during the international break and Klopp believes the forward to be among a group of players to have returned to the club having gained from their spell away.

“Yeah, absolutely,” the boss said, when asked whether Jota’s exploits represented good news for the Reds.

“Diogo is obviously in a good moment. He was before he left and showed that again in the international break.

“Yes, these are the rare benefits of an international break from a club point of view! But it is good. Shaq played really well for Switzerland, scored there as well and had some success. Thiago played a good role in the Spanish games, not in the last one but in the one before when he came on.

“So yes, there are benefits of it but they are not a lot. But now they are back and they are all healthy [and] some of them had real success.

“Scotland obviously played pretty well, Wales had a surprise, maybe a surprise, [getting] three points against Czech Republic. So a lot of things were going on and we were here, waiting and training. Now they are back, now we train again and go again.”