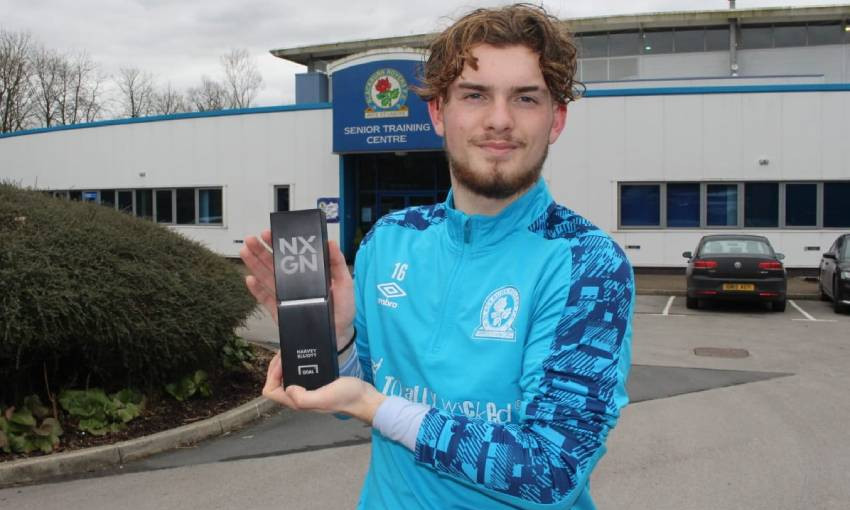 The 17-year-old is No.26 in the rankings for players predominantly aged 18 and under, with the list determined by Goal's journalists around the globe and hundreds of football experts.

Elliott has made nine first-team appearances for Liverpool since arriving from Fulham in the summer of 2019.

The England youth international has continued his development out on loan at Blackburn Rovers this season, scoring five goals and registering 10 assists for the Championship side.