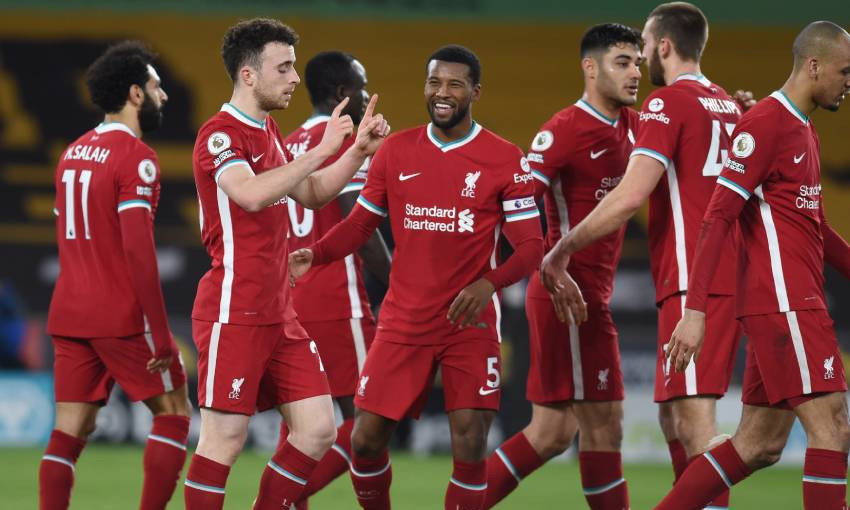 With Liverpool's fixtures in the month now complete, it's time to choose your Standard Chartered Men's Player of the Month for March.

After defeats in their opening two matches, the Reds responded by beating RB Leipzig 2-0 in Budapest to confirm their spot in the quarter-finals of the Champions League.

Jürgen Klopp's men then closed the month out with a hard-fought 1-0 victory away at Wolverhampton Wanderers in the Premier League thanks to Diogo Jota's first-half goal.

So, who was the team's star performer in March?

Cast your vote below and the winner will be revealed on Liverpoolfc.com soon.

App users should tap here to load the voting tool.