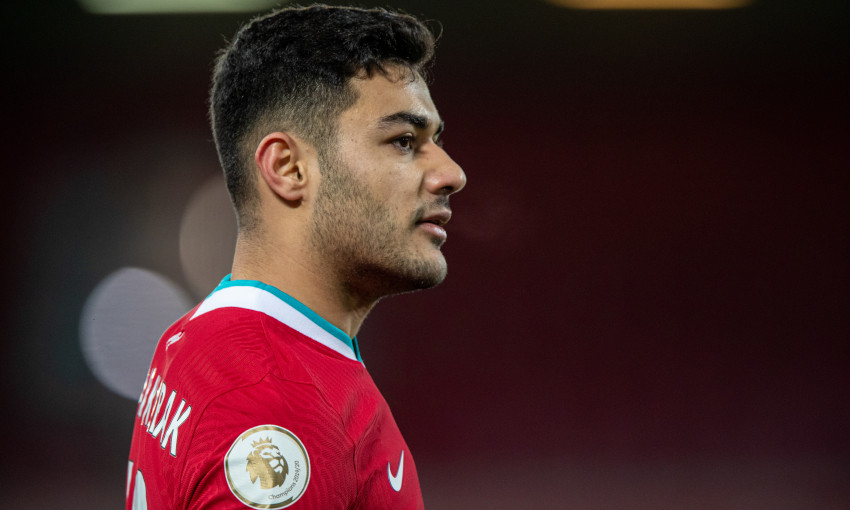 Liverpool could be without Ozan Kabak for Sunday's Anfield head to head with Fulham.

The centre-back sustained a knock during Thursday night’s defeat by Chelsea and is doubtful for the visit of the Cottagers.

“Ozan had after the game a little problem,” Jürgen Klopp revealed. “He has played a lot of games now and we will see if he is ready for Fulham.

“It doesn’t look like in the moment, so we will have to find solutions.”

Liverpool will welcome Nathaniel Phillips back into the matchday squad after he sat out the Chelsea clash, while Ben Davies is also fully fit.

“Nat, I think, will be ready and Ben as well,” Klopp said on Friday. “For Ben it’s not easy in our situation; we brought him in and he has to adapt and all of these kind of things. He is a really good player.

“If you bring one new player and then a second new player it changes everything, so we have to see which decision we make for it.

“It looks like from the boys who were available - and I didn’t get the final information yet, only yesterday after the game - the game could come too quick for Ozan, but Nat should be ready again and Ben.”

Liverpool have no other fresh injury concerns heading into the game, though Virgil van Dijk, Joe Gomez and Joel Matip remain long-term absentees and Jordan Henderson is sidelined until after the international break.

Fulham will arrive at Anfield with Tom Cairney and Alfie Mawson their confirmed injury issues, with the duo set to miss out.

The Fulham boss is aiming for his first ever victory at the Reds’ home as a player or manager - but is wary of the threat the hosts will pose as they aim to halt a sequence of five successive defeats in L4.

“You have to look at what makes them special and treat that with respect,” said Parker. “You’re playing a wounded animal that’s going through a tricky spell - and that’s clear to see.

“I have huge respect for them, but it’s also about understanding where they are.”